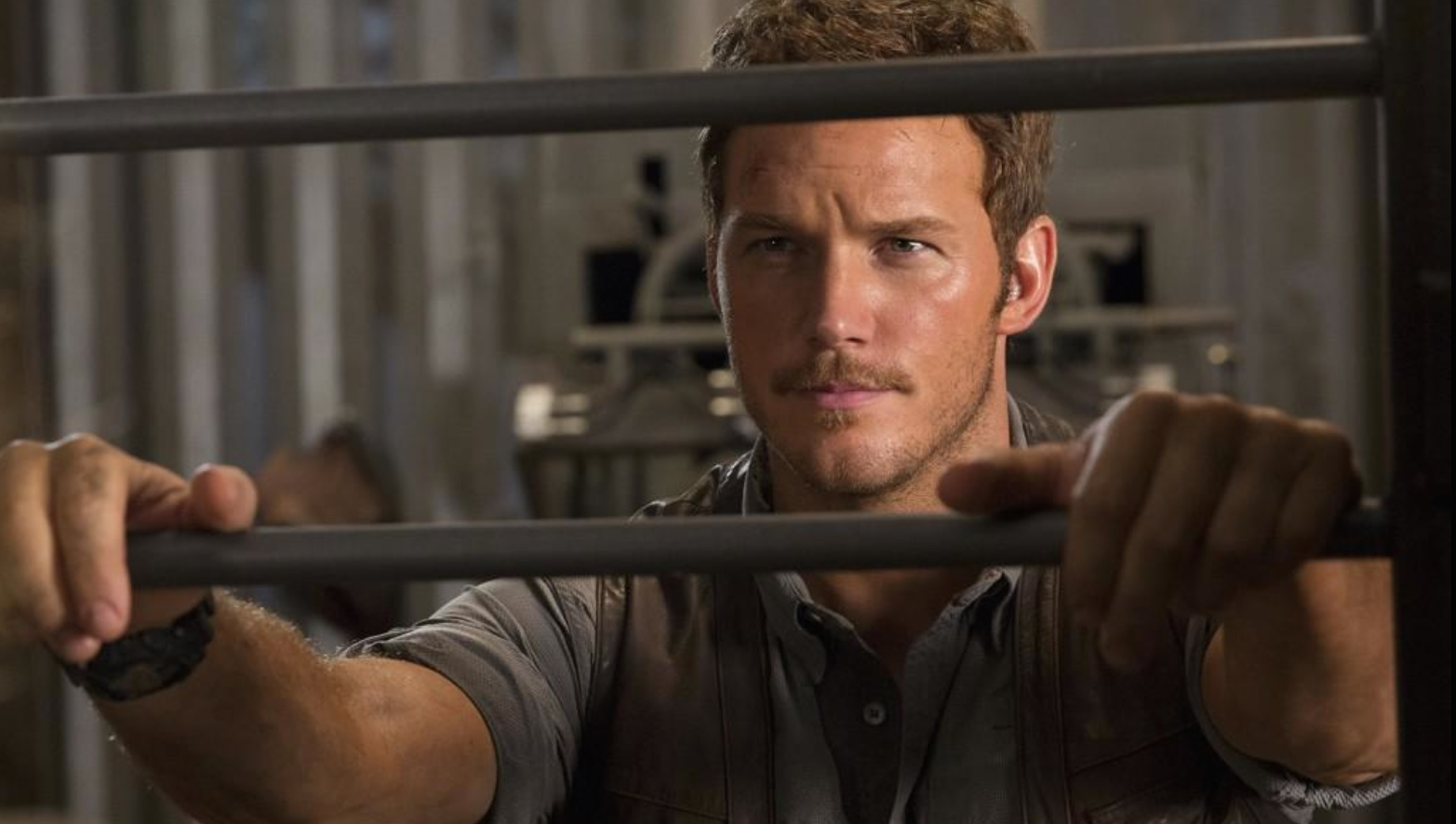 Guardians of the Galaxy star Chris Pratt is in talks to star alongside Denzel Washington in MGM’s remake of the Magnificent Seven, according to The Hollywood Reporter.

Antoine Fuqua is attached to direct which will reunite him with his Training Day and Equalizer star, Washington.

The remake centers on a guardian angel who fights crime. The 1960 Western revolved around a group of gunslingers hired to protect a Mexican village. The film featured an all-star cast of Steve McQueen, Yul Brynner, Charles Bronson, Robert Vaughn and Eli Wallach. The Western itself was a remake of Seven Samurai, the Japanese classic by Akira Kurosawa.

Pratt will next be seen in Jurassic World which hits theaters June 12, 2015.