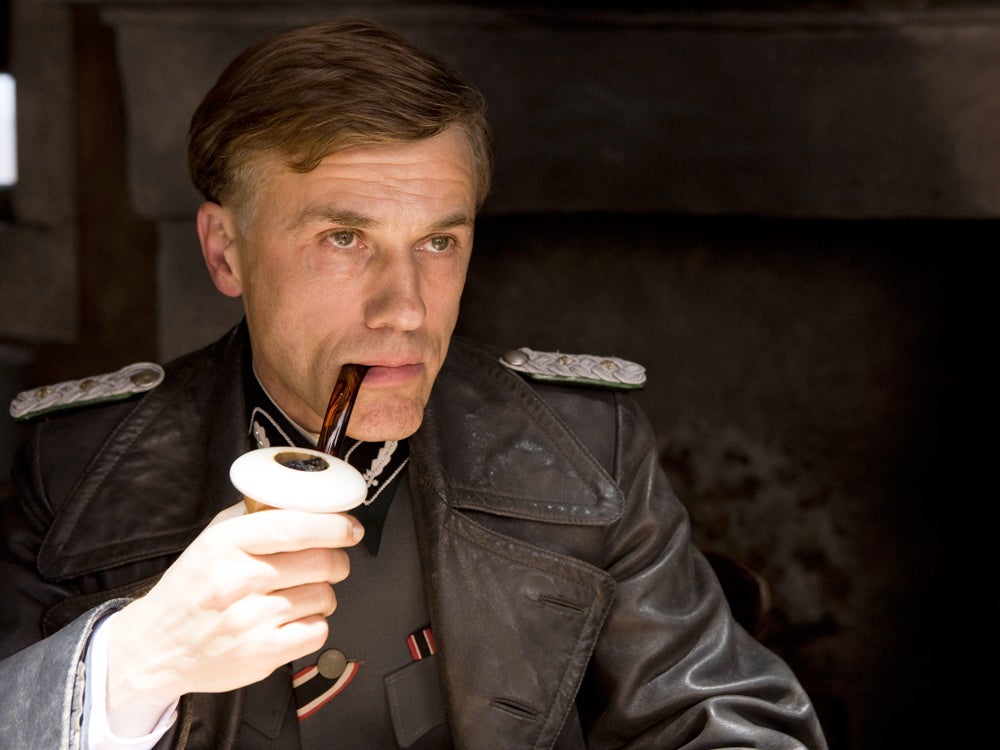 Two-time Oscar winner, Christoph Waltz has joined the cast of the untitled James Bond 24 film which is slated to begin filming next month, Daily Mail reports. It's unknown whether Waltz will be playing a villain or not, but he is said to have a significant role in the film.

Daniel Craig, aka 007, has met with Waltz as have producers. Other cast members and crew will meet the new addition for a script read through in approximately 3 weeks.

The next film will shoot on locations in Mexico, Austria, Morocco, Italy and London.

My Hero Academia Has Finally Freed Shoto From Endeavor's Shadow