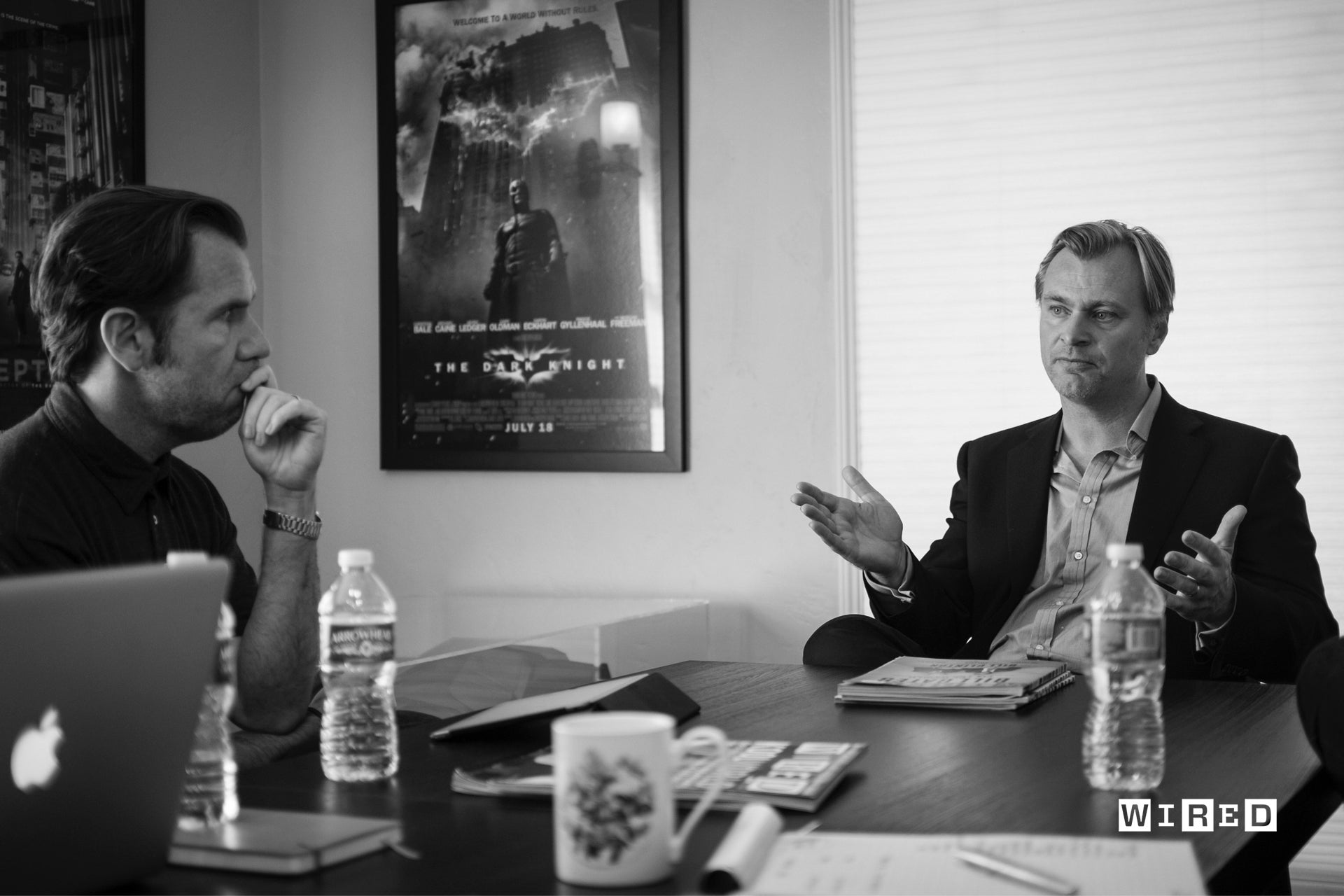 The December issue of Wired Magazine is getting a makeover, courtesy of Christopher Nolan.

The acclaimed Dark Knight trilogy and Interstellar director will serve as Wired's guest editor in collaboration with Wired's Editor-In-Chief Scott Dadich. Placing his unique storytelling stamp on the publication, Nolan will restructure the issue into three different themes: Time, Space, and Multiple Dimensions. While Nolan's latest film, Interstellar, will serve as the issue's main inspirational vehicle, his other work will carry a presence as well. According to Wired, the issue will reflect Nolan's entire filmography, including The Dark Knight trilogy,  Inception, and more.

"Christopher Nolan is a master storyteller," Dadich revealed on Wired.com. "We wanted to give him license to create a magazine version of the kind of rich, detailed, and complex worlds he builds for his films."

Wired (and Wired.com) is technology and popular culture-focused magazine, often covering the world of comics, video games, and other avenues of geek culture.

The December issue of Wired hits select newsstands and digital storefronts on November 17. It will then become available nationwide on November 25th.