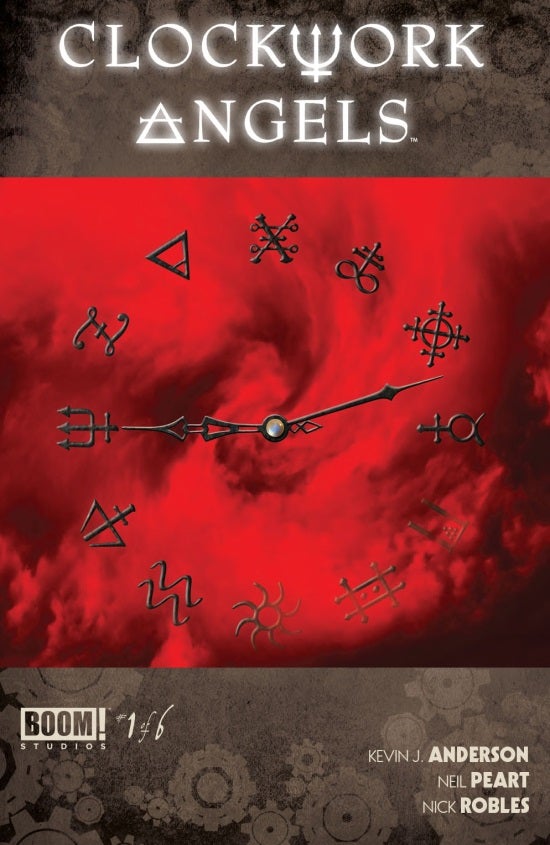 BOOM! Studios has released a preview of Clockwork Angels #1, from Rush drummer and lyricist Neil Peart, bestselling author Kevin J. Andersen, and artist Nick Robles. The series follows Owen Hardy, a citizen living under the rule of The Watchmaker in Albion. His whole life has been lived, down to the exact second, by The Watchmaker's plan. What happens when Owen finally decides to deviate from that plan? Clockwork Angels is the comic book adaptation of Rush's album, novel and international tour of the same name, and a chance to see Peart's lyrics brought to life in a brand new way. Clockwork Angels #1 hits stands March 19. 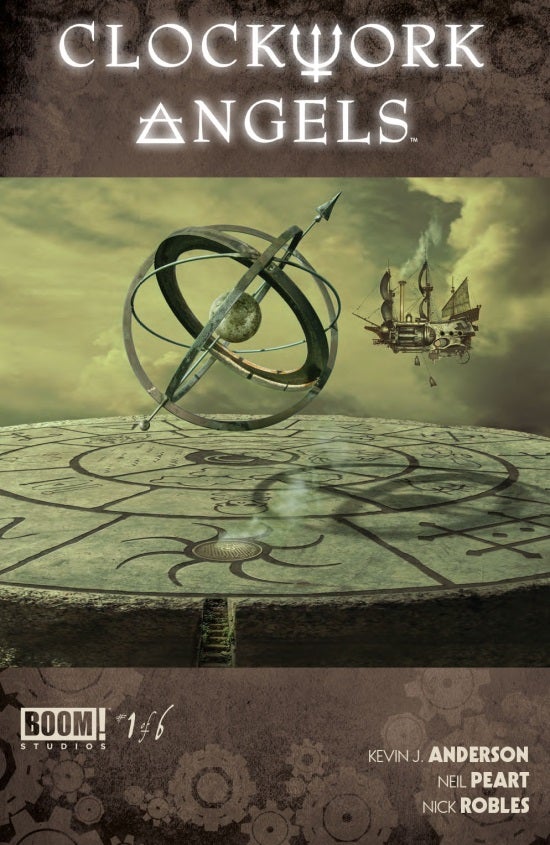 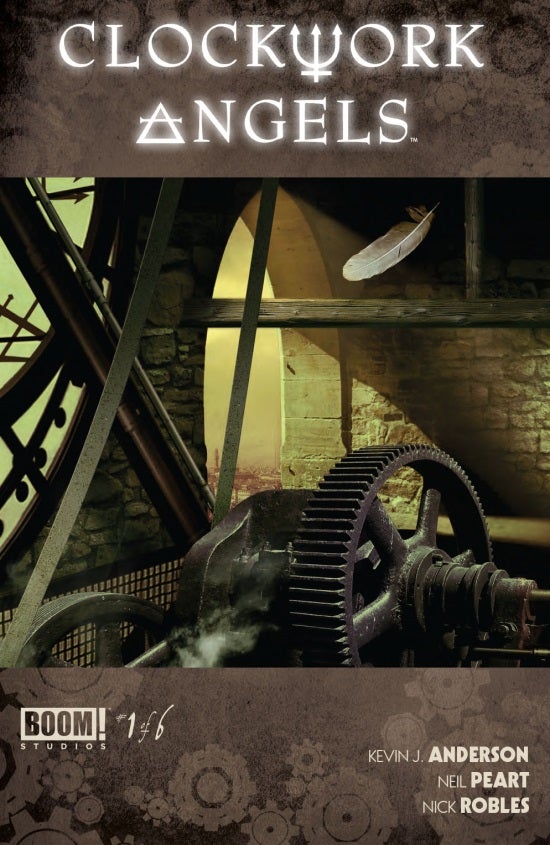 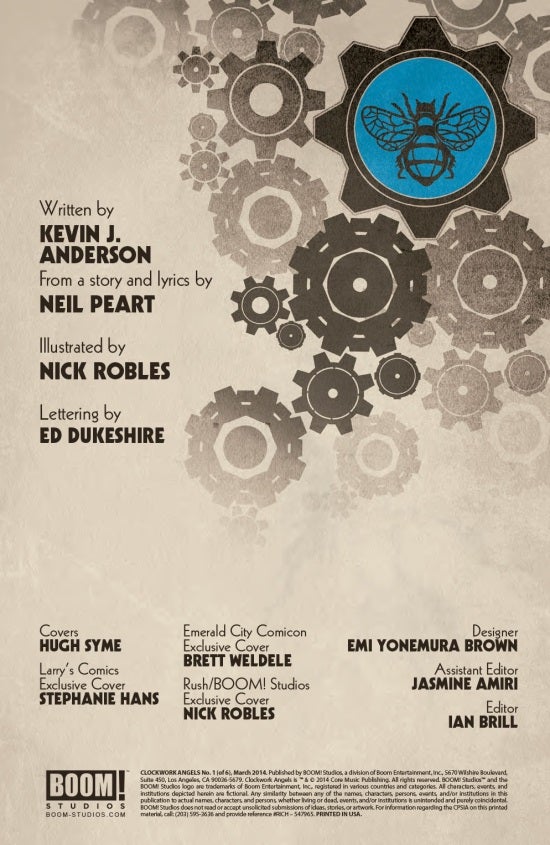 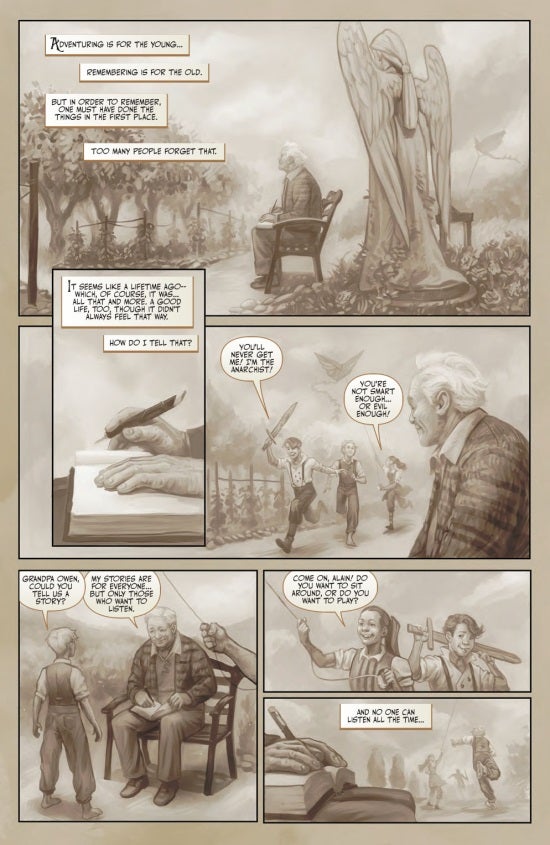 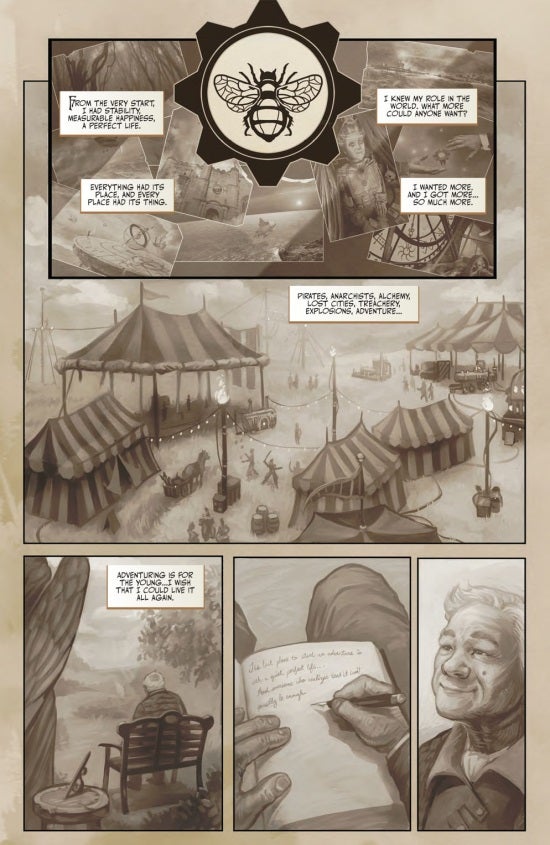 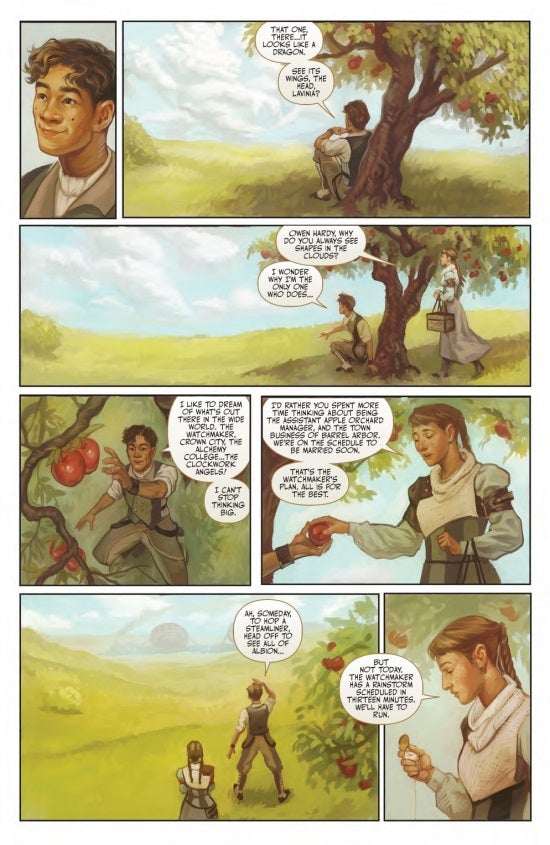 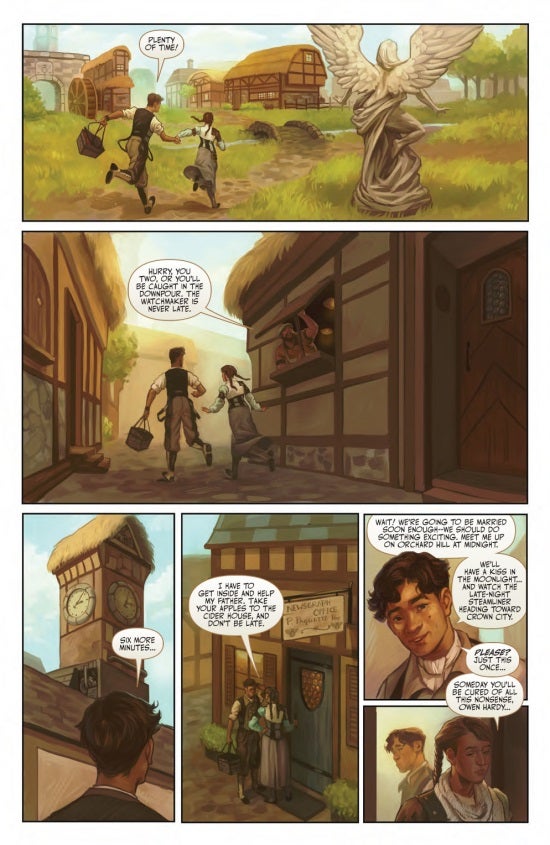 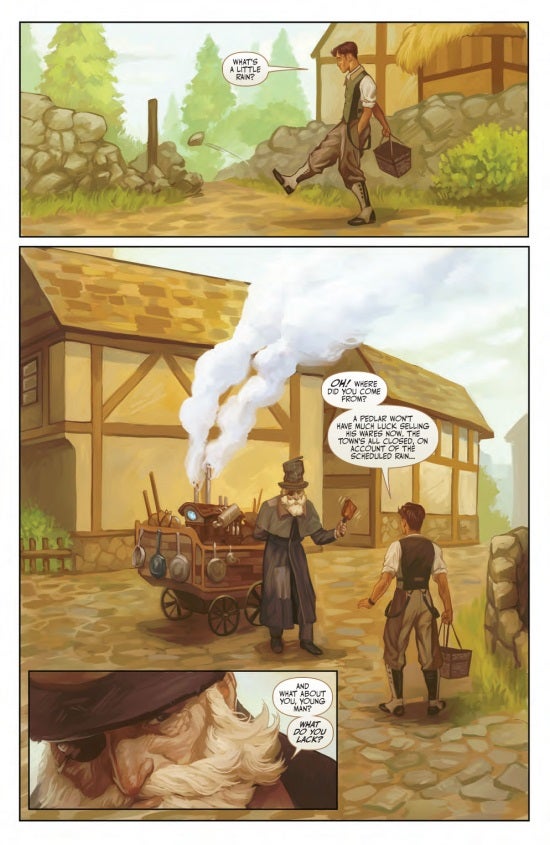 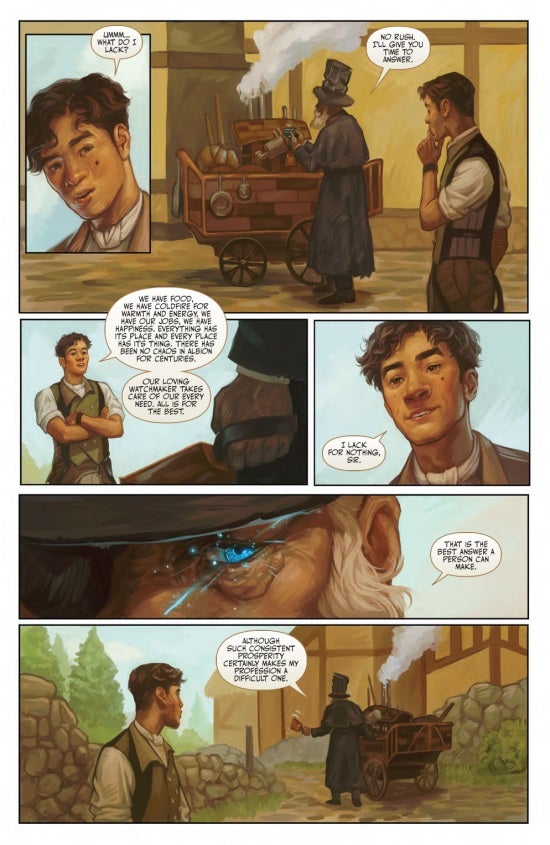