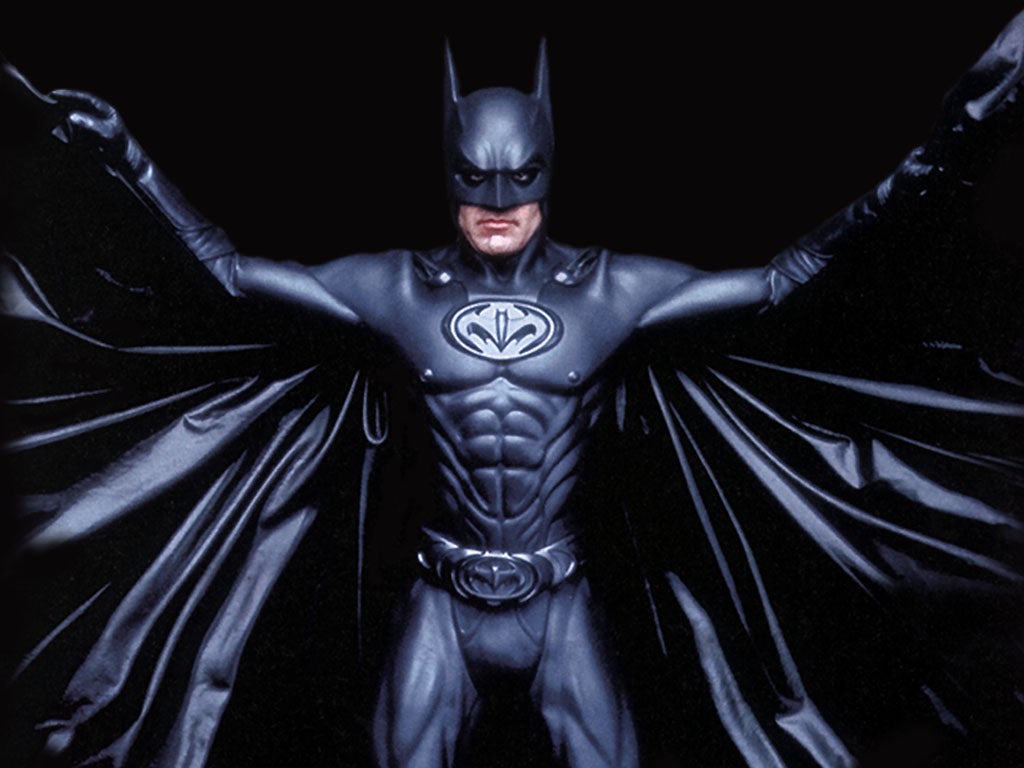 "I always apologize for Batman & Robin."

On The Graham Norton Show, while promoting Disney's Tomorrowland, George Clooney reminisced about his New York Comic Con trip last year where the first footage was shown and talks about the passion of the fans. He also talked about a certain movie that has gone down in comic book cinematic infamy.

"I did Batman & Robin...which was a disaster. Other than that, there's never been a reason for me to go to Comic Con." Norton had mentioned that Clooney had apologized to the crowd for the Joel Schmucher Bat-debacle and Clooney replied that he always apologizes for the film.

"Let me just say that I actually thought I destroyed the franchise, ya know, until they brought it back and changed it...I thought at the time, this was going to be a good career move. Um, it wasn't."

You can check out the rest of the segment below.