Tonight is the big Comic-Con Masquerade costume show. The master and mistress of ceremonies will be five-time Hugo Award-winning artists and writers Phil Foglio and Kaja Foglio. The Comic-Con Masquerade will feature solo and group costume re-creations from movies, TV, anime, computer games, history, and comic books. There will also be completely original designs as well.

We’ll have photos from the Comic-Con Masquerade later, but Comicbook.com has been at Comic-Con all week long snapping photos of some great costumes in and around the convention center. We’ve compiled the top ten costume photos at Comic-Con so far, as taken by Comicbook.com photographer Zach Roberts. 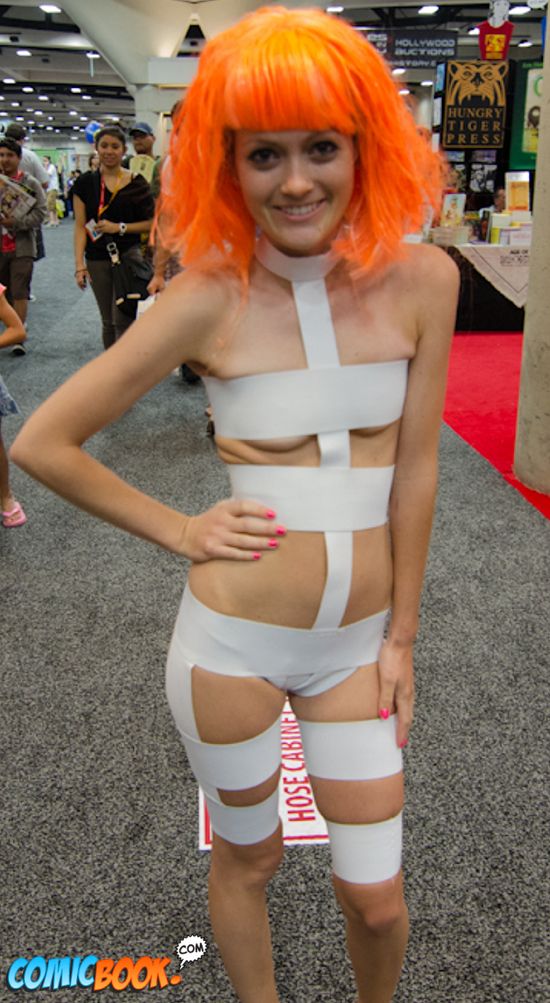 10. Leeloo from The Fifth Element 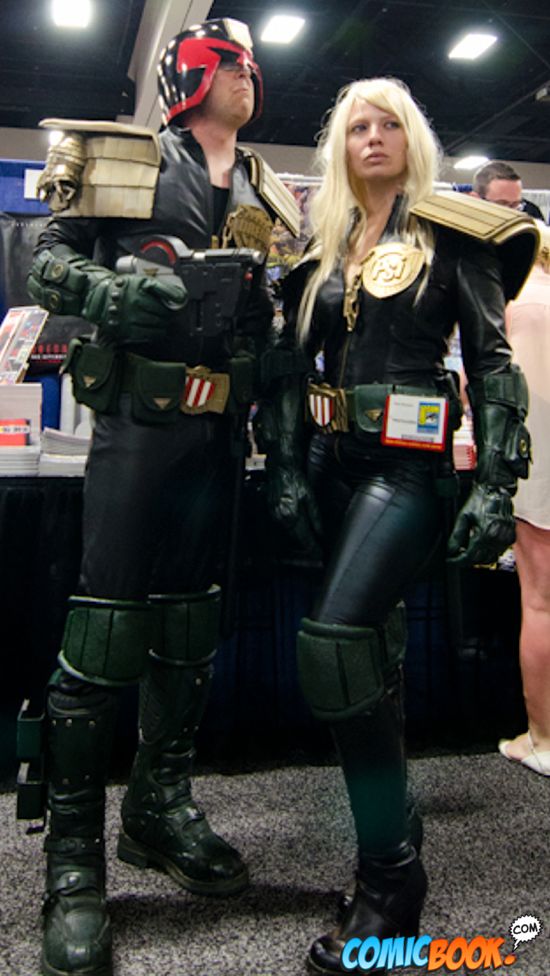 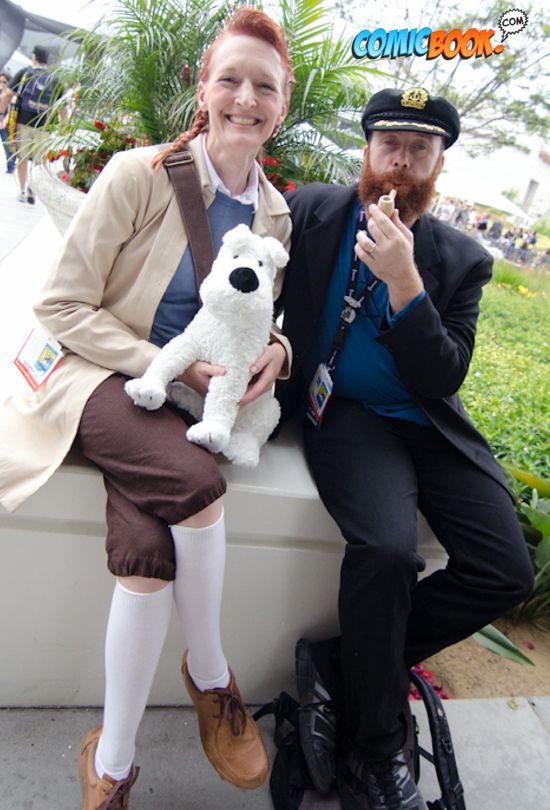 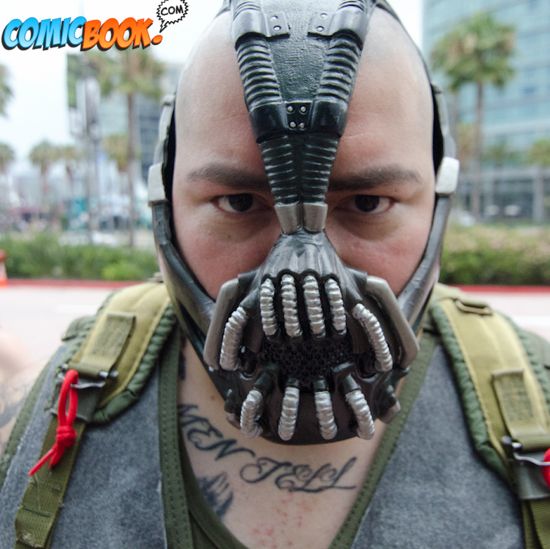 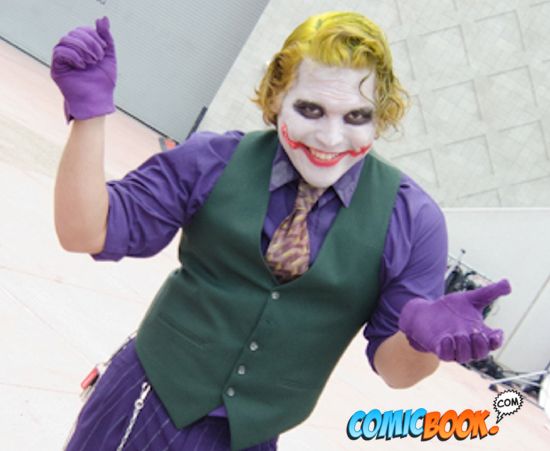 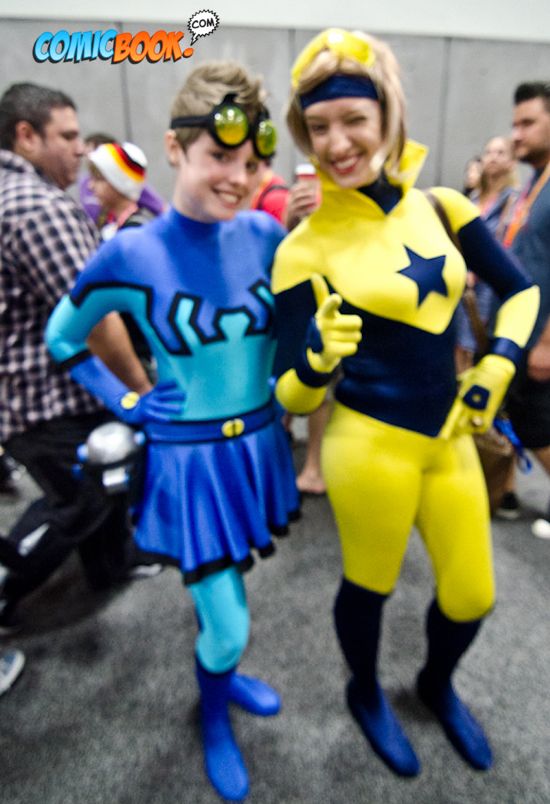 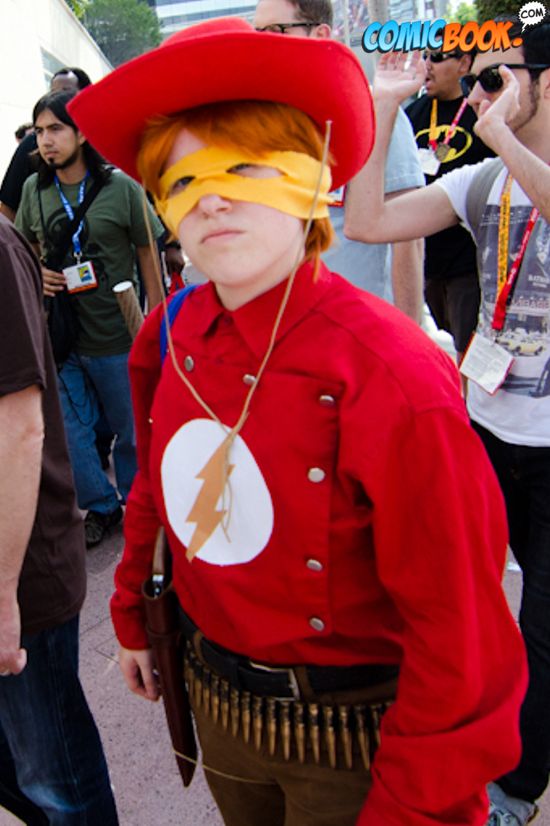 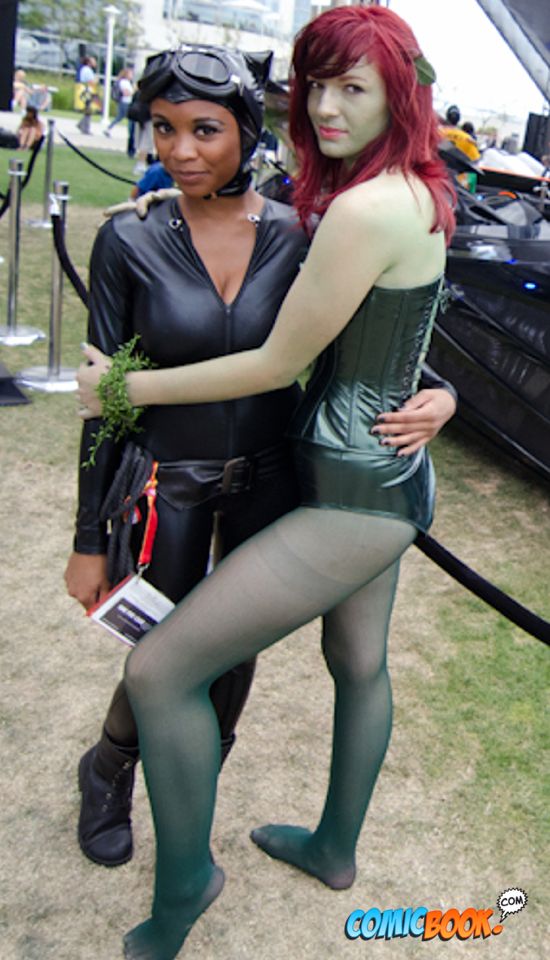 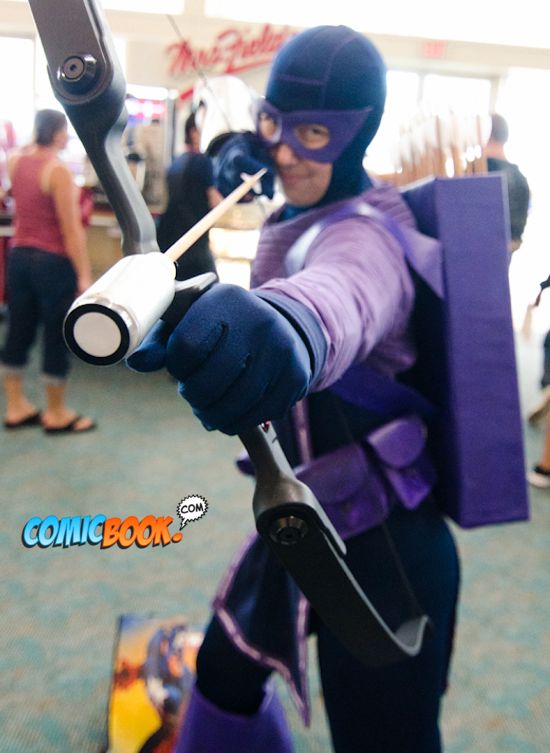 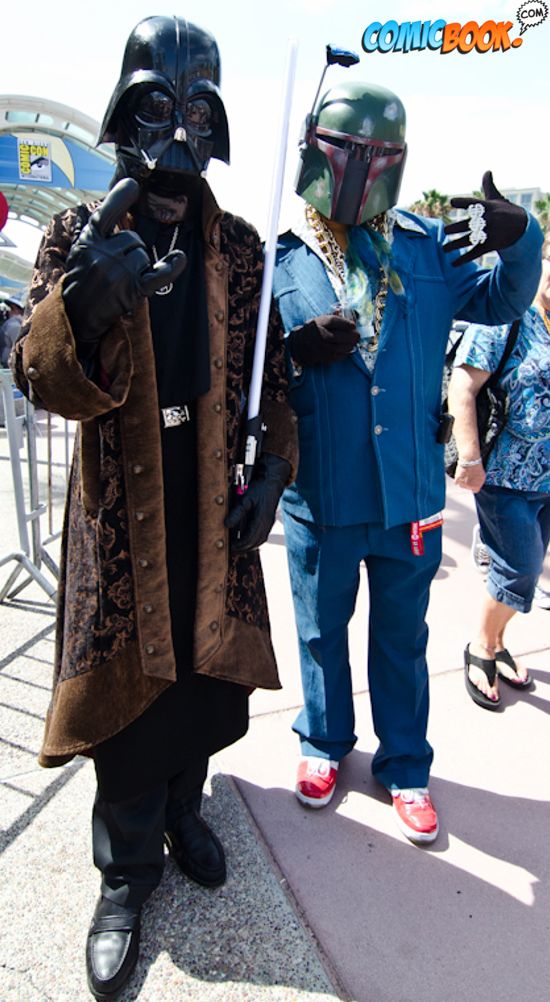