Back in 2010, Double Helix was developing a Justice League video game for Xbox 360. It was cancelled before it could be completed, but concept art and gameplay footage (here & here) have surfaced in the past year. The fighting game was meant as a tie-in for the Justice League movie director George Miller (Mad Max: Fury Road) was working on for Warner Bros., but like the video game it too was cancelled.

Check out the concept art directly below, and also in our gallery at the bottom of the page. 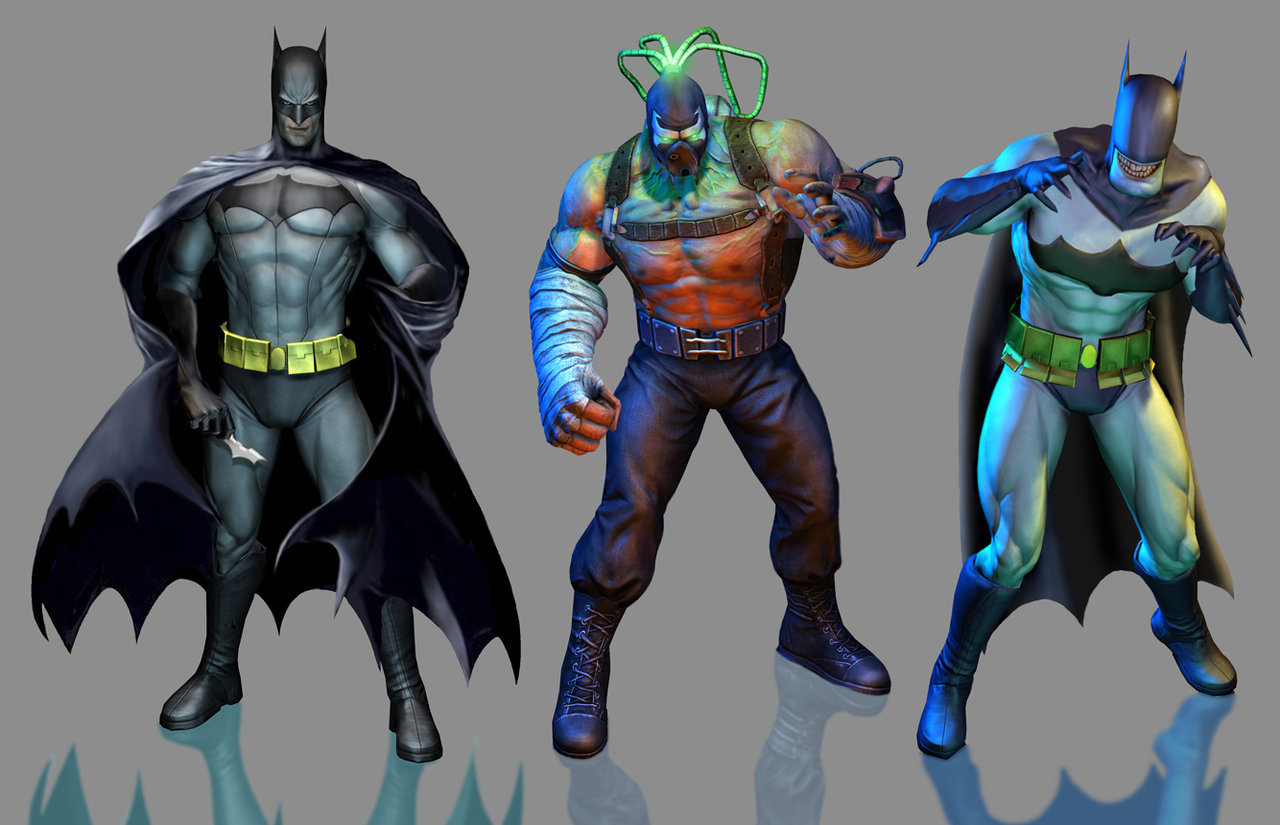 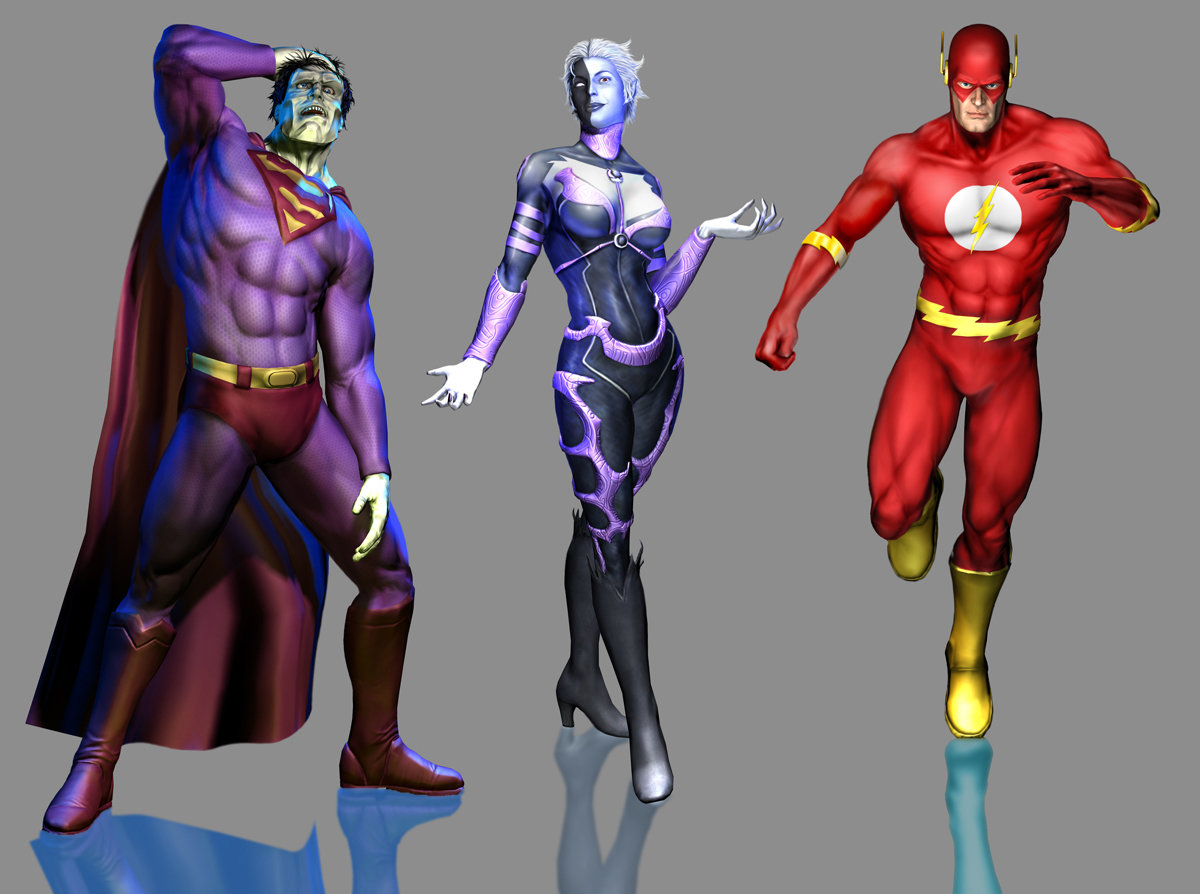 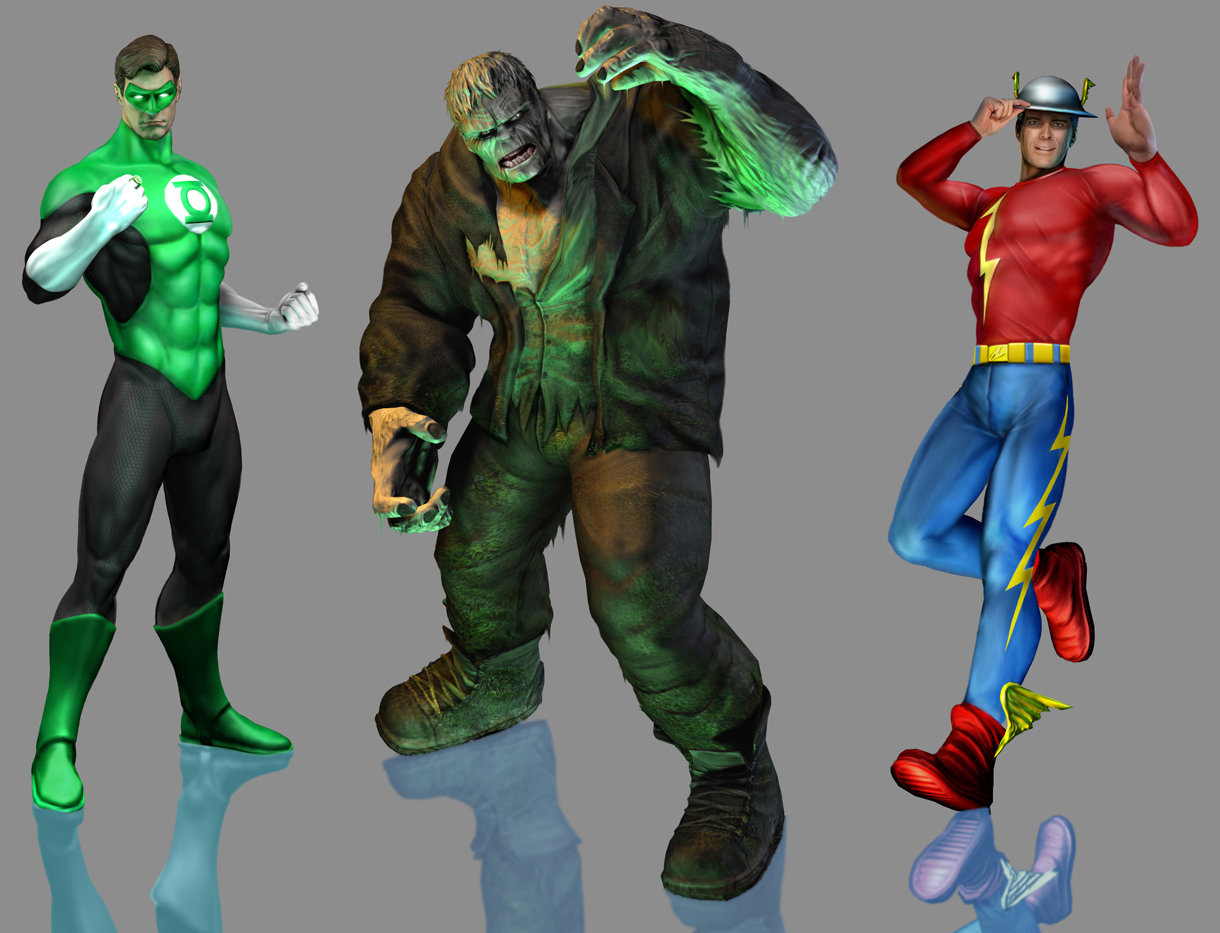 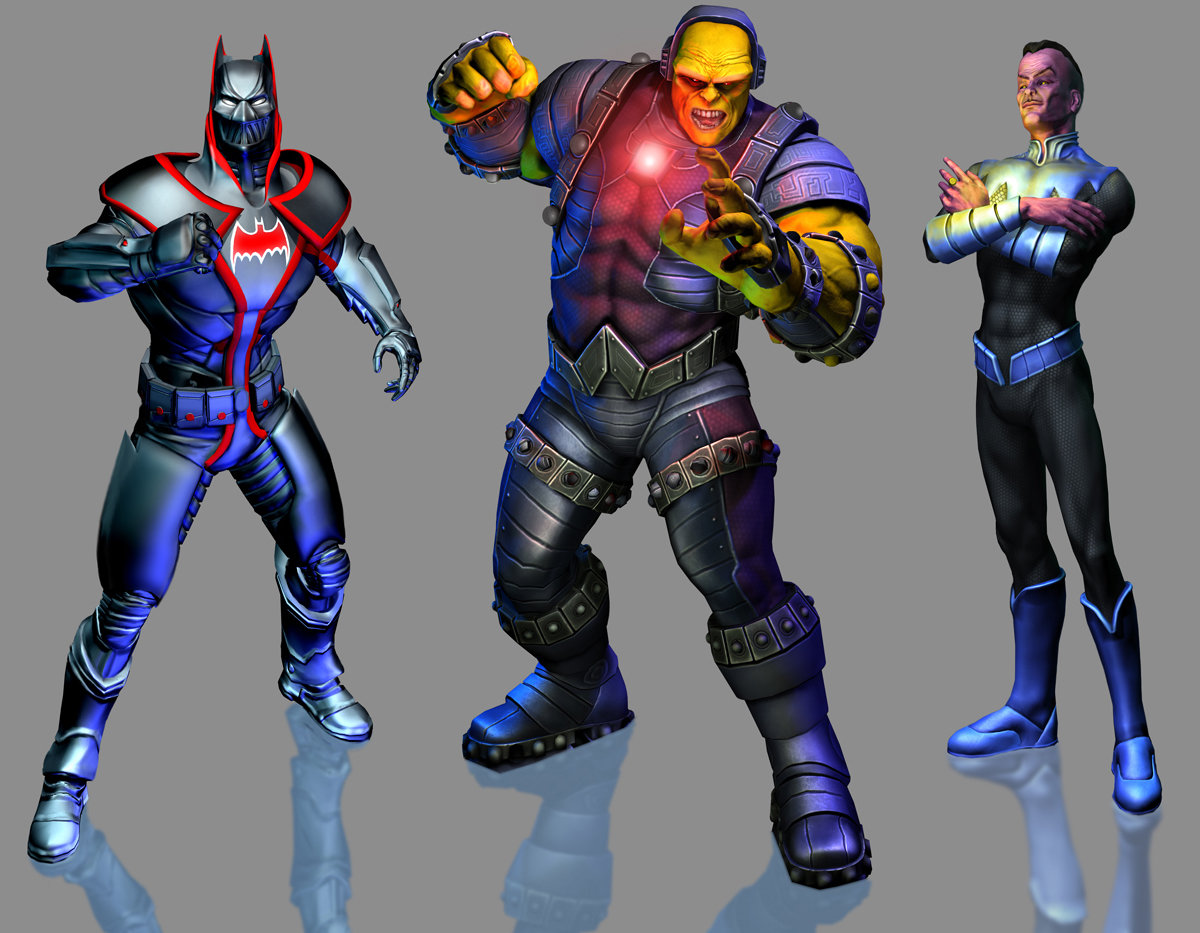 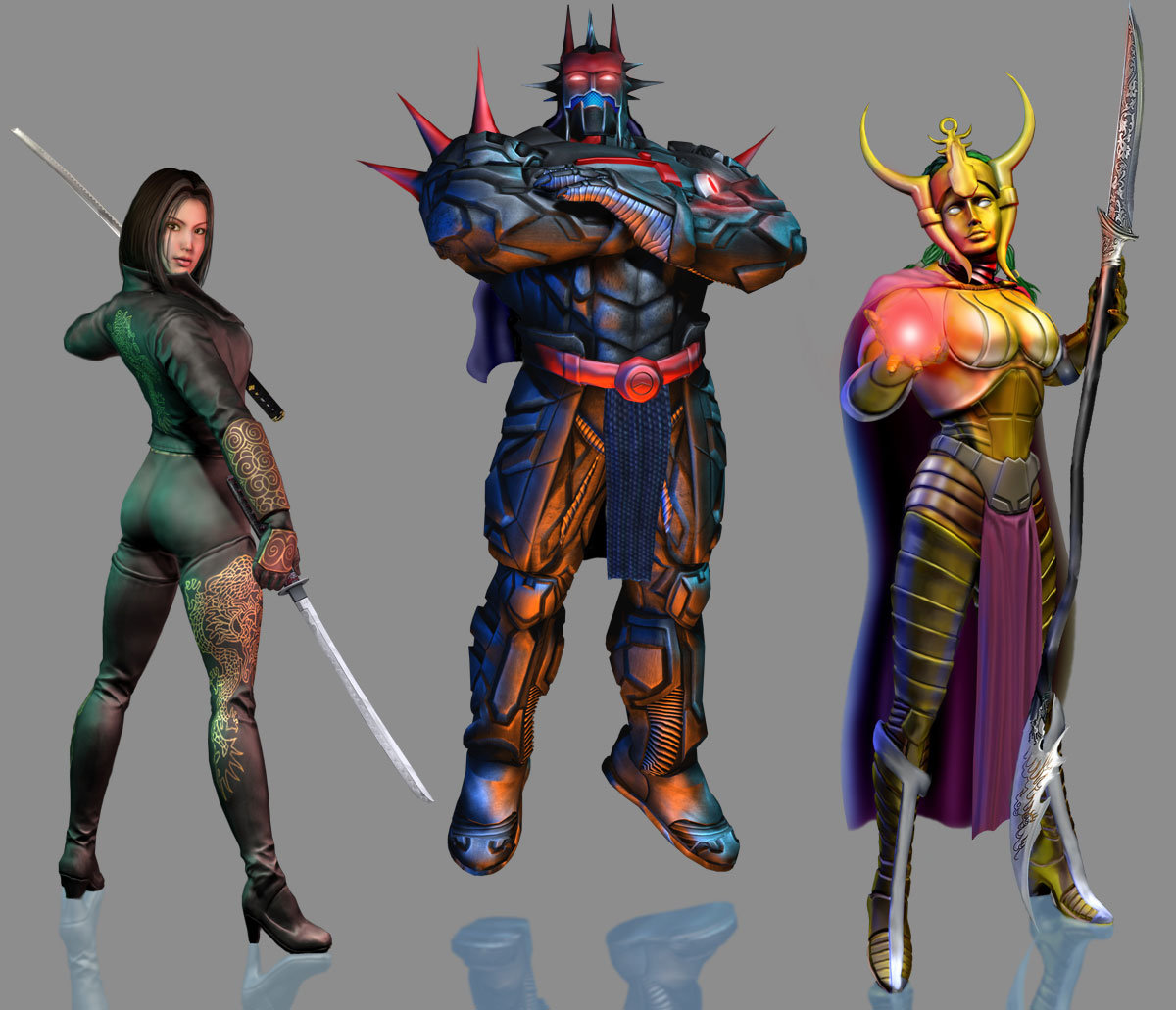 Which DC Comics character design do you like best?