In October, during a press junket for Trolls, co-directors Walt Dohrn and Mike Mitchell revealed to The Hollywood News that they are developing a sequel to Disney's Sky High — a 2005 superhero comedy film that was helmed by Mitchell and about a high school for kids with super-human powers that are divided into “Heroes” and “Sidekicks.”

It has been over a decade since Sky High was released, so talk of a sequel came as quite a surprise to most, but it also inspired me to go digging for some concept art from the original film, and I came across artwork created by John Eaves (Ant-Man).

There's also artwork for an unused dream sequence that shows an evil and muscle-bound Easter Bunny and his easter egg-headed gang.

Sky High (2005) - This year’s class features some of the best, brightest and most powerfully gifted super-teens ever assembled. And then there’s Will Stronghold (Michael Angarano). When you’re the son of the world’s most legendary super hero parents, The Commander (Kurt Russell) and Jetstream (Kelly Preston), people expect you to live up to the family name. The problem is that Will is starting with no superpowers of his own and, worst of all, instead of joining the ranks of the “Hero” class, he finds himself relegated to being a “Sidekick.” Now he must somehow survive his freshman year while dealing with a hilariously overbearing gym coach (Bruce Campbell), a bully with super speed, and a dangerous rebel with a grudge (and the ability to shoot fire from his hands)… not to mention the usual angst, parental expectations and girl problems that accompany teenage life. But as he discovers his true strengths, he also learns that it takes loyalty and teamwork to truly become a hero! 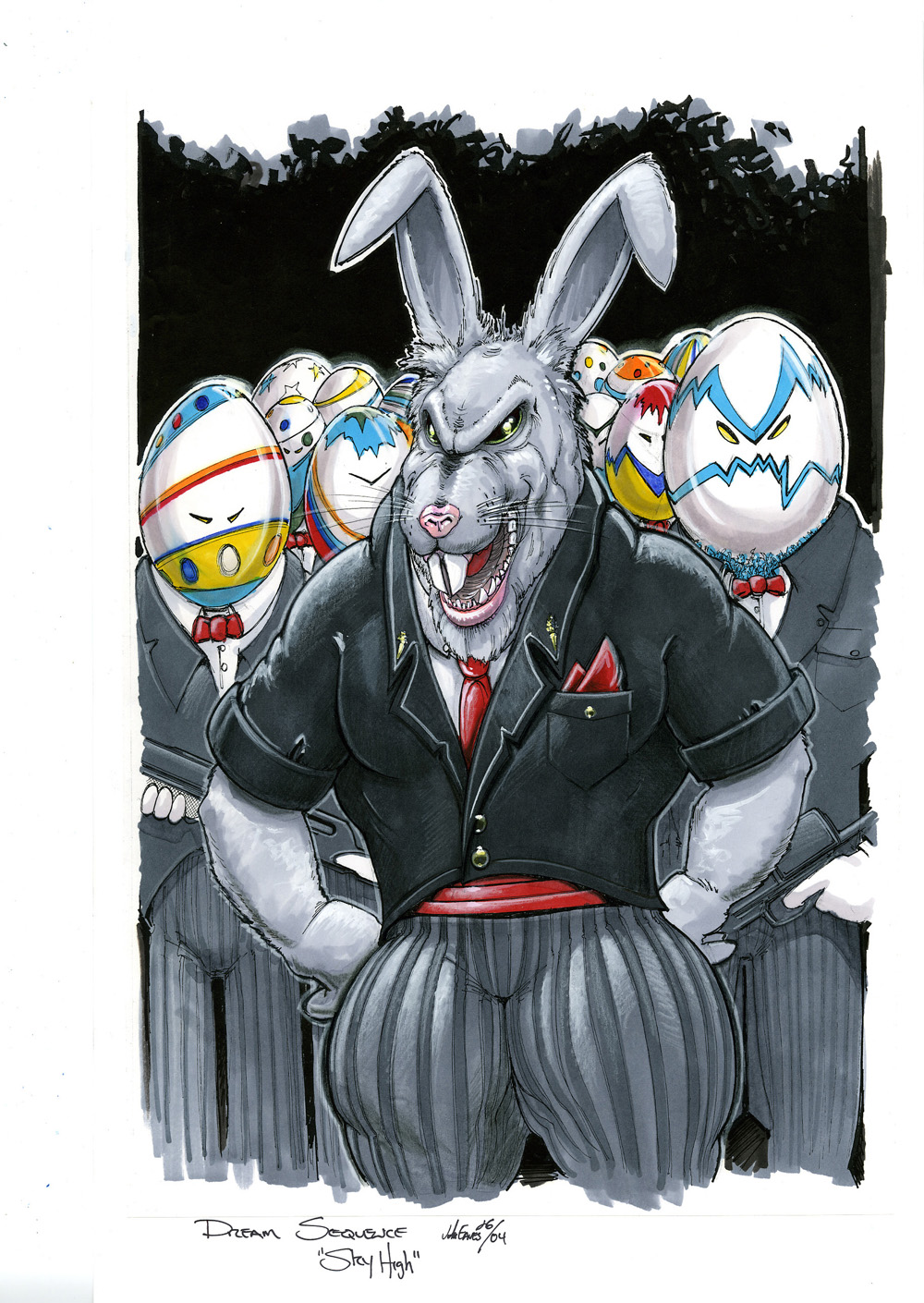 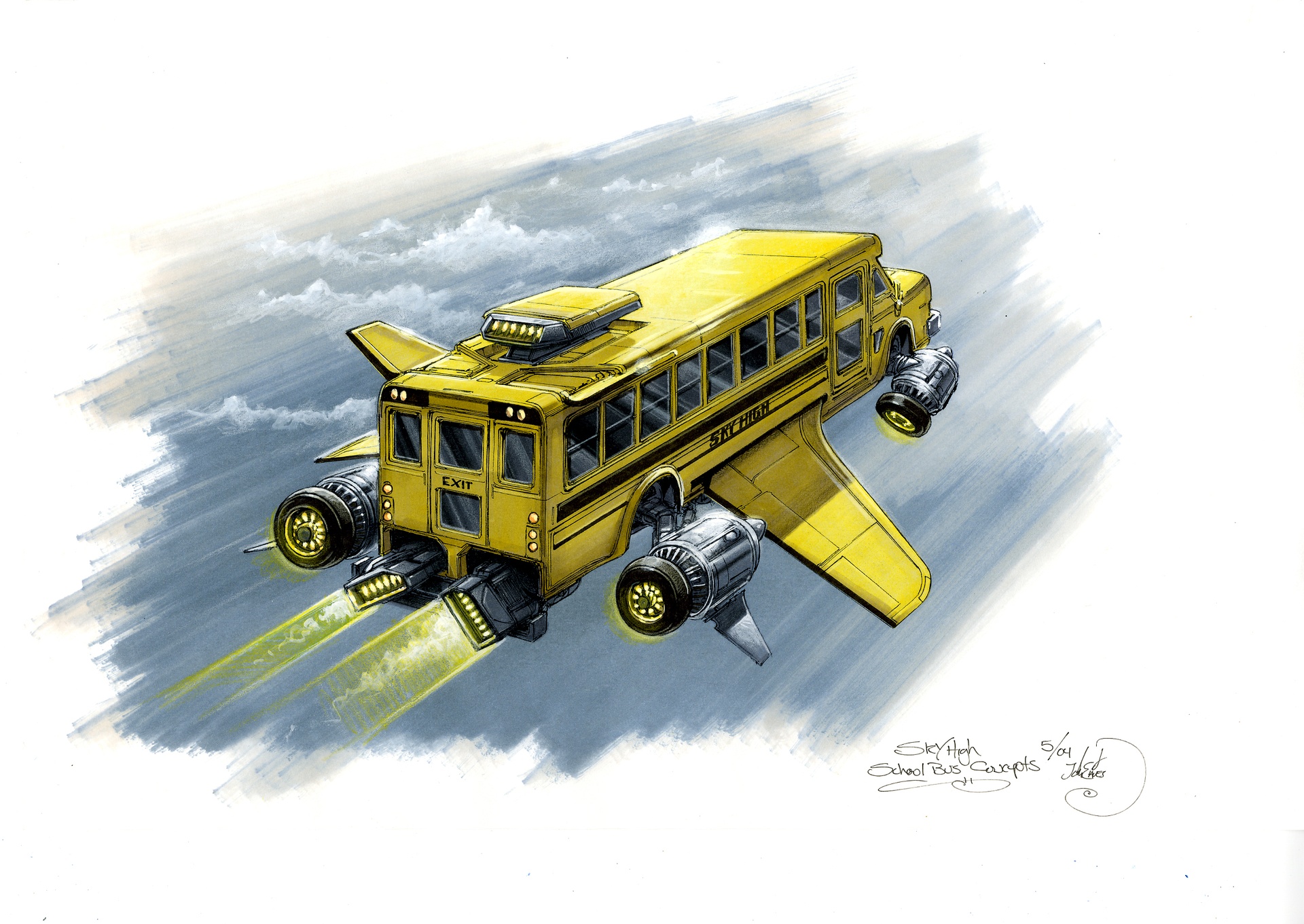 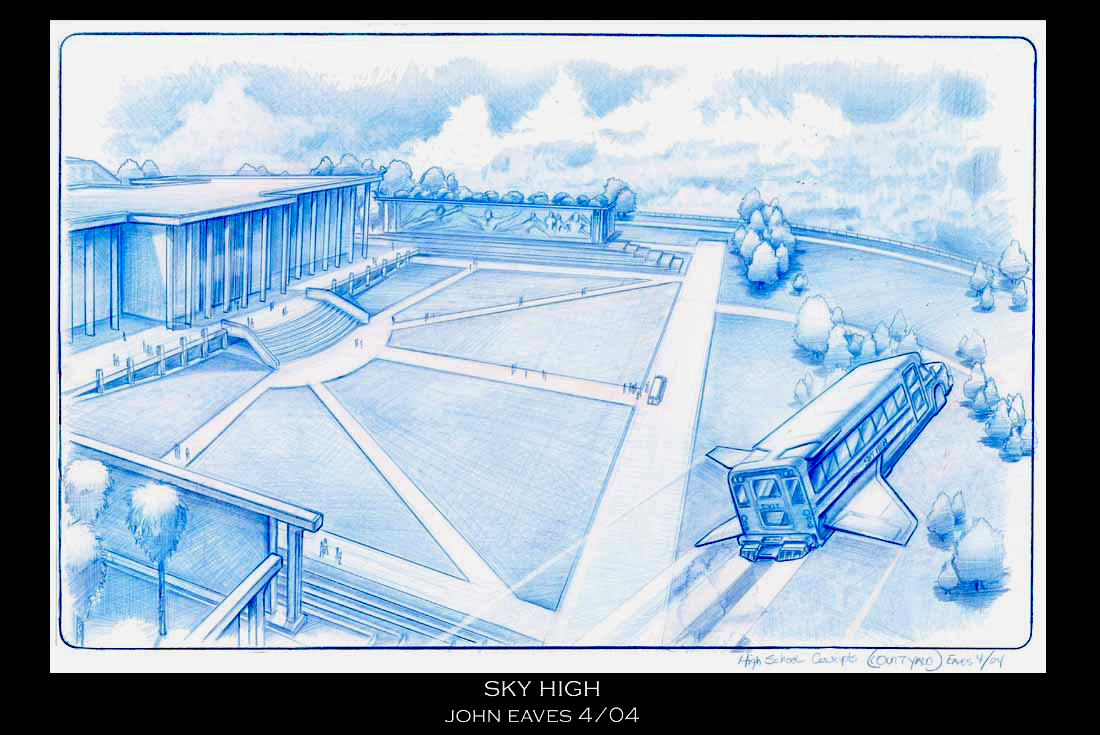 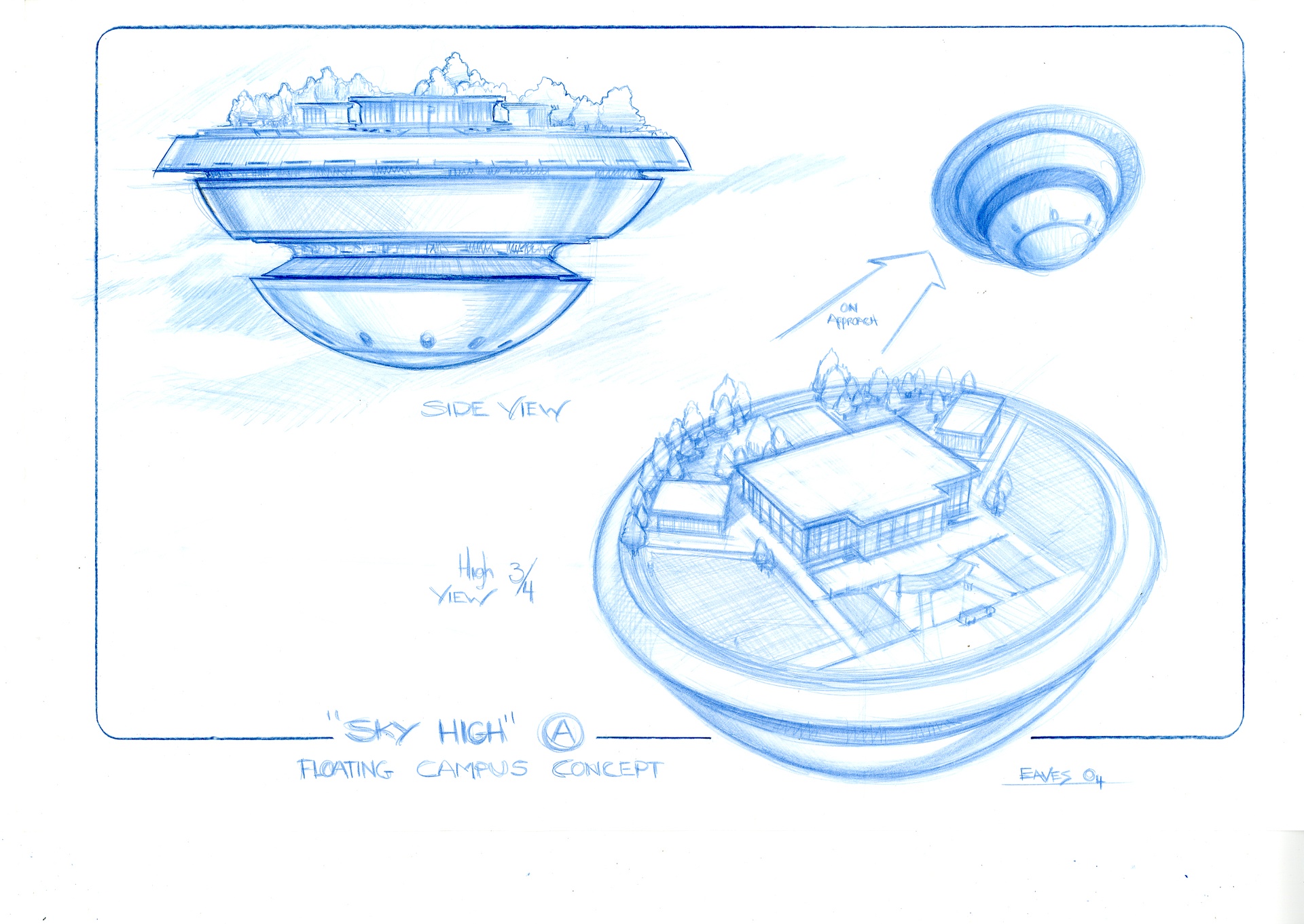 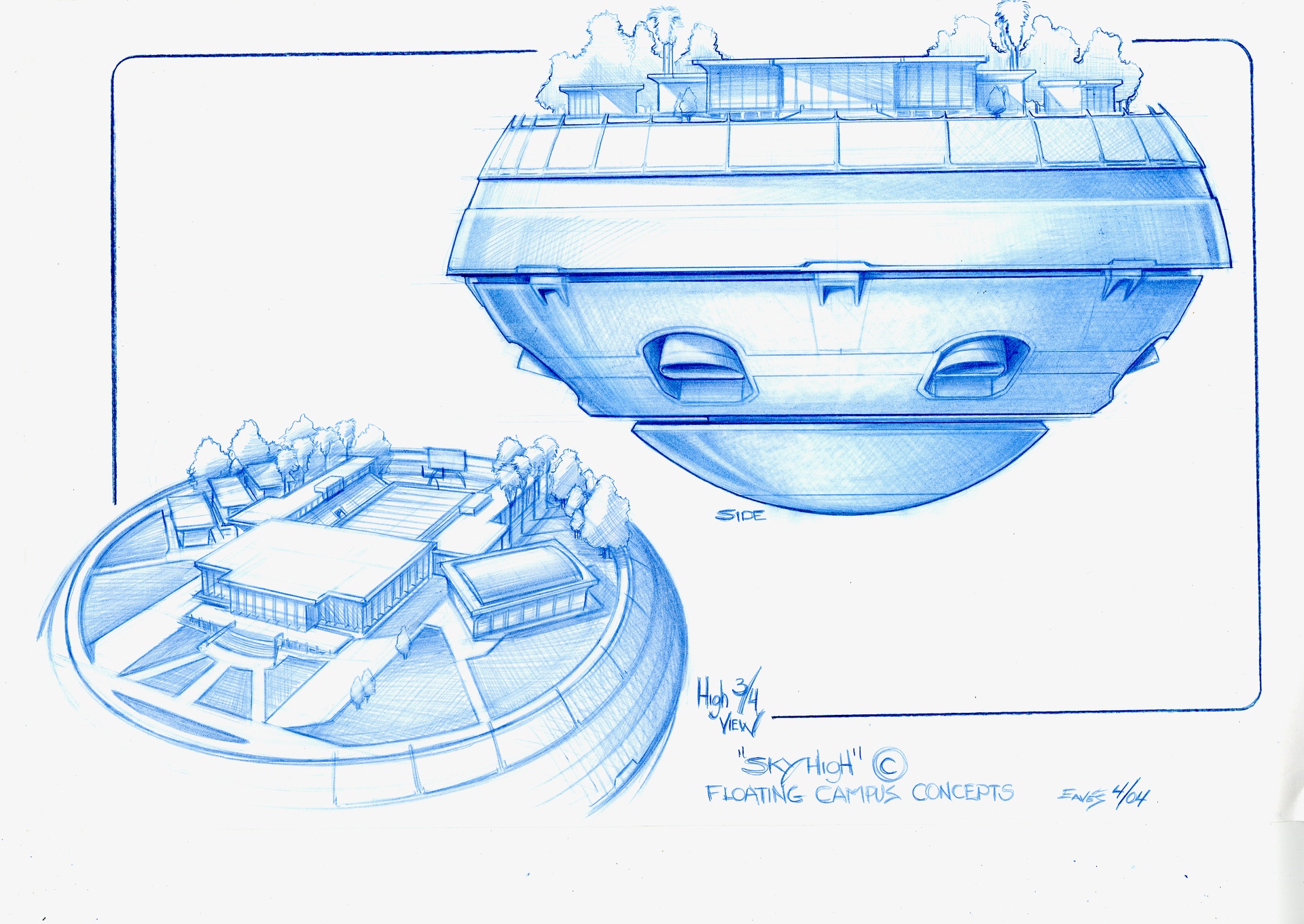 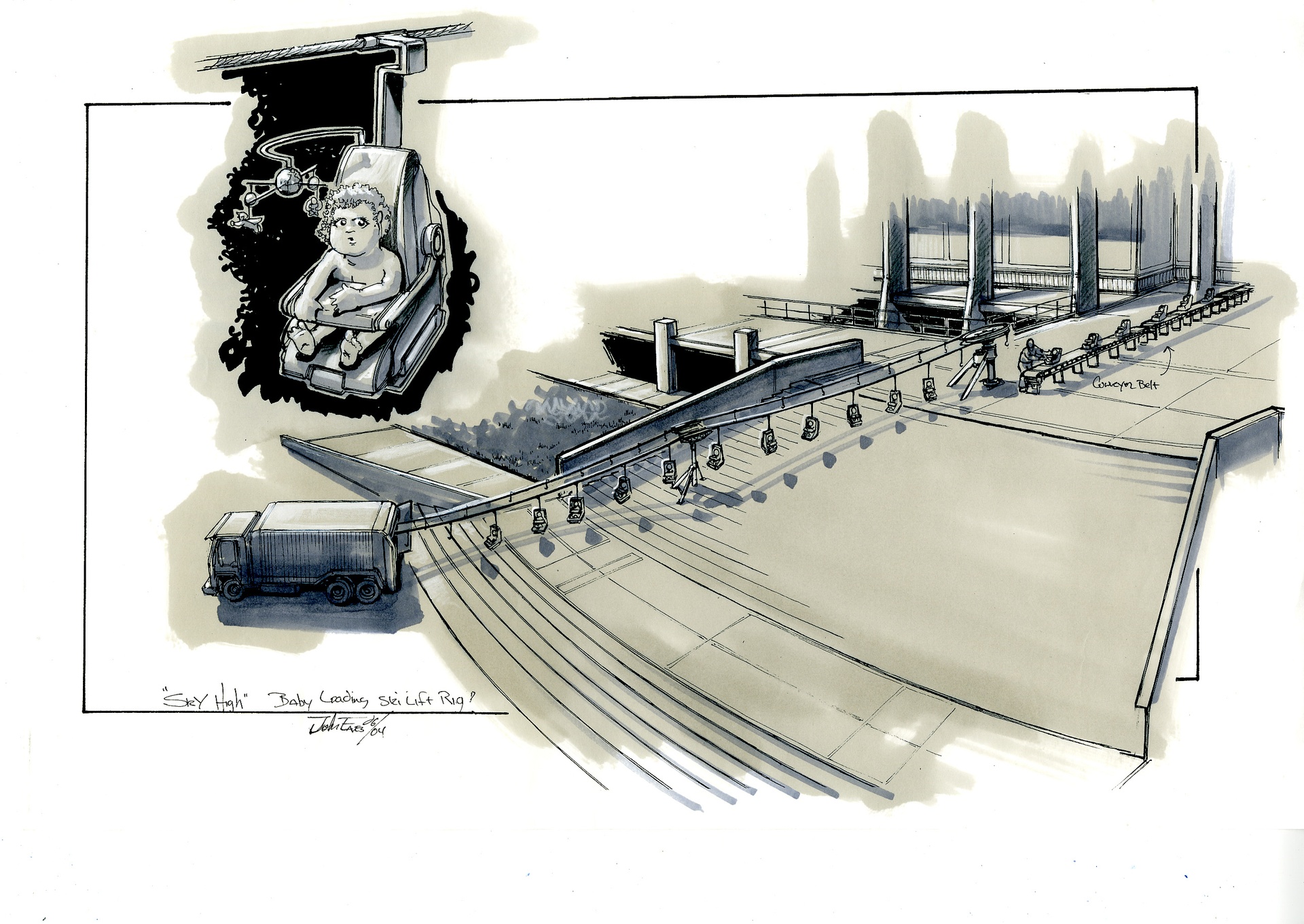 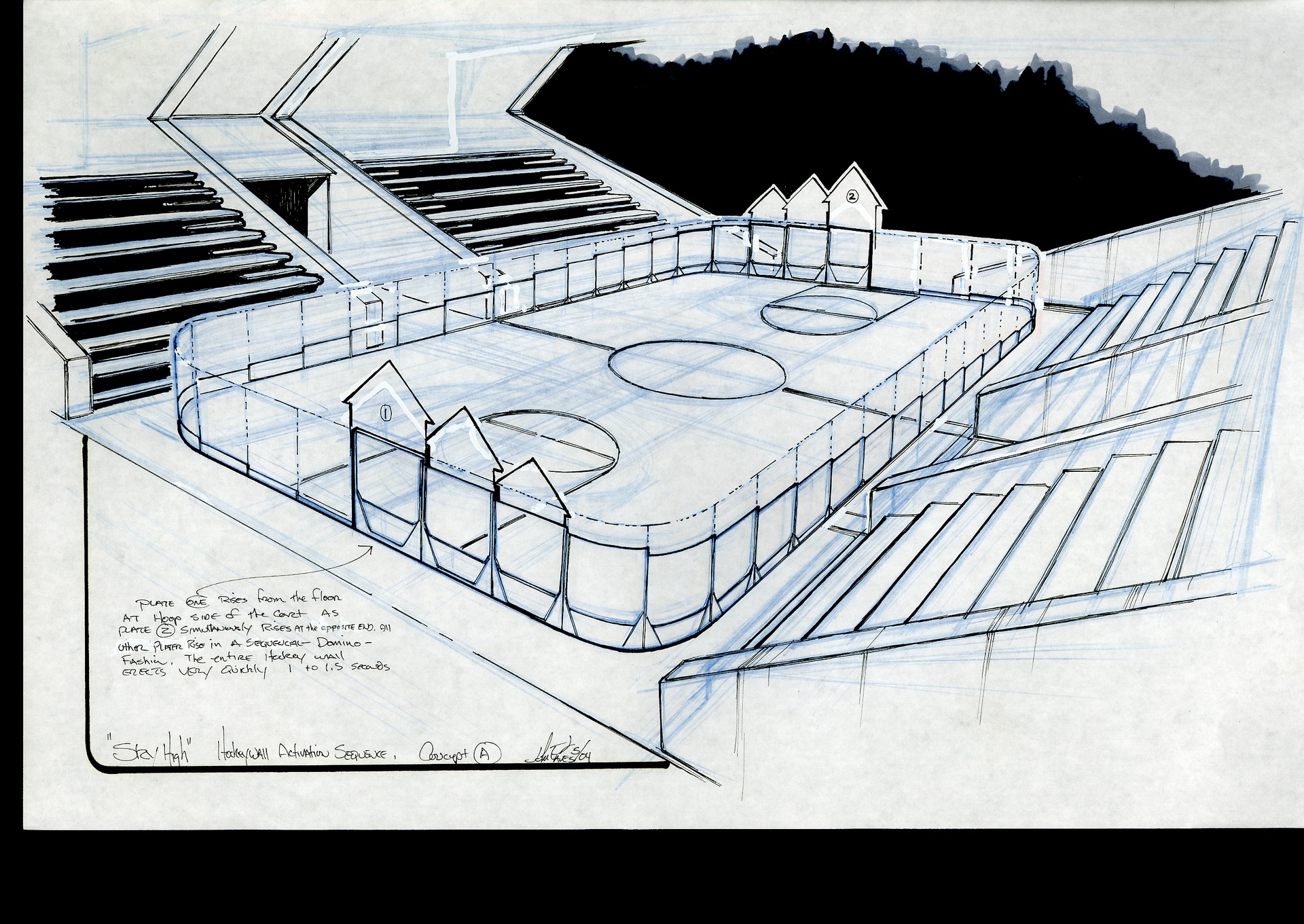 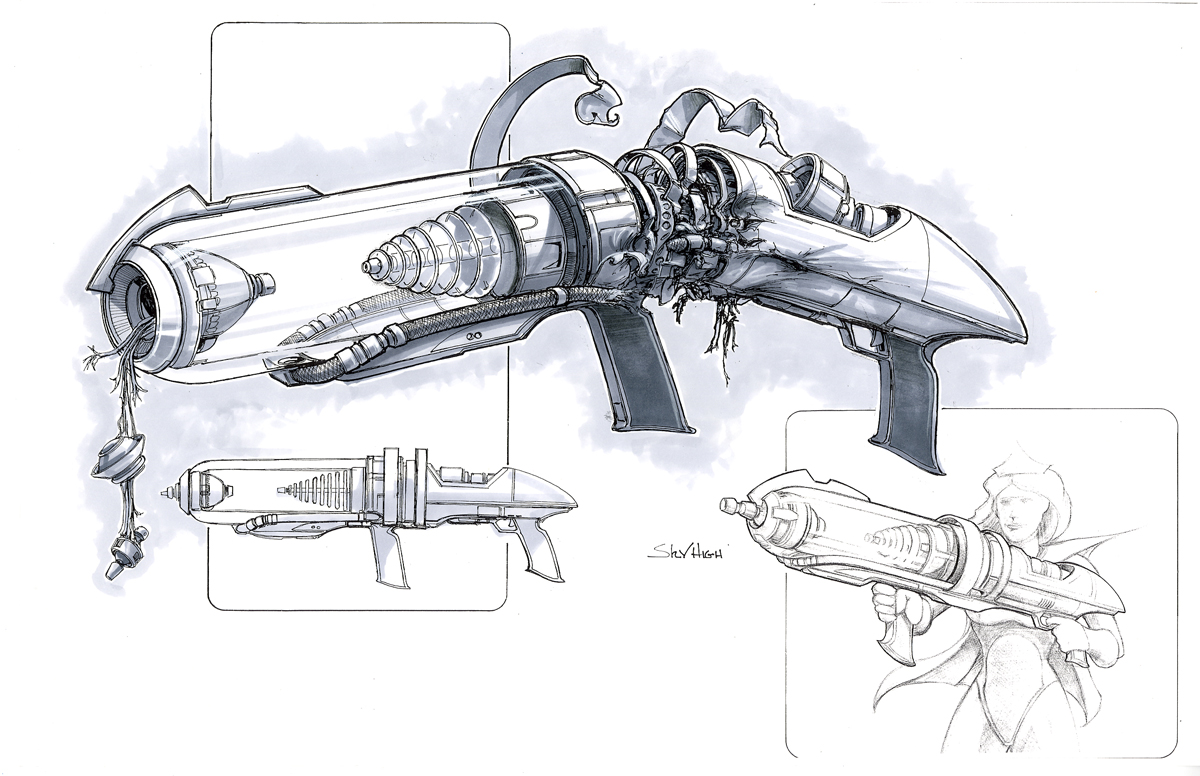 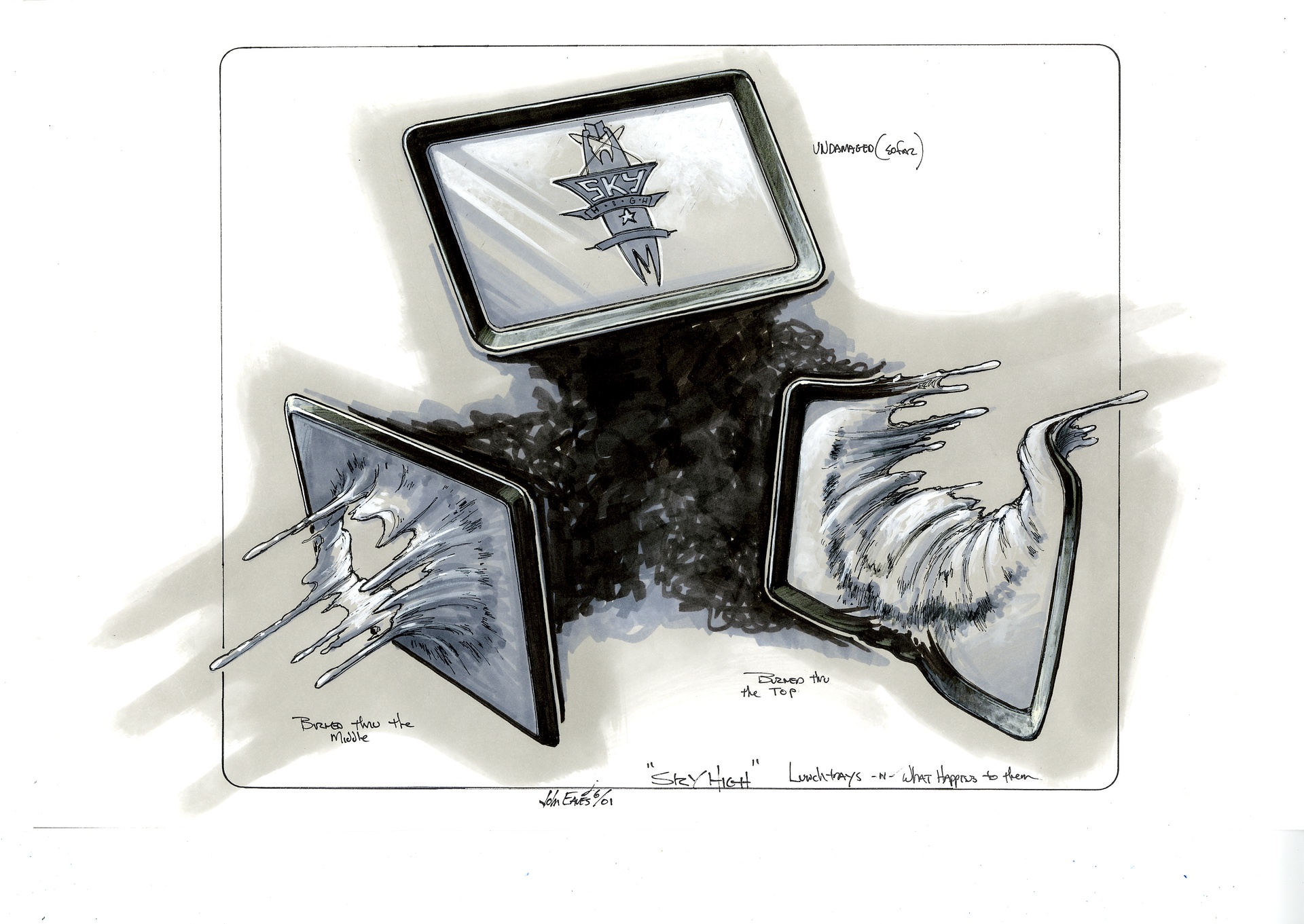 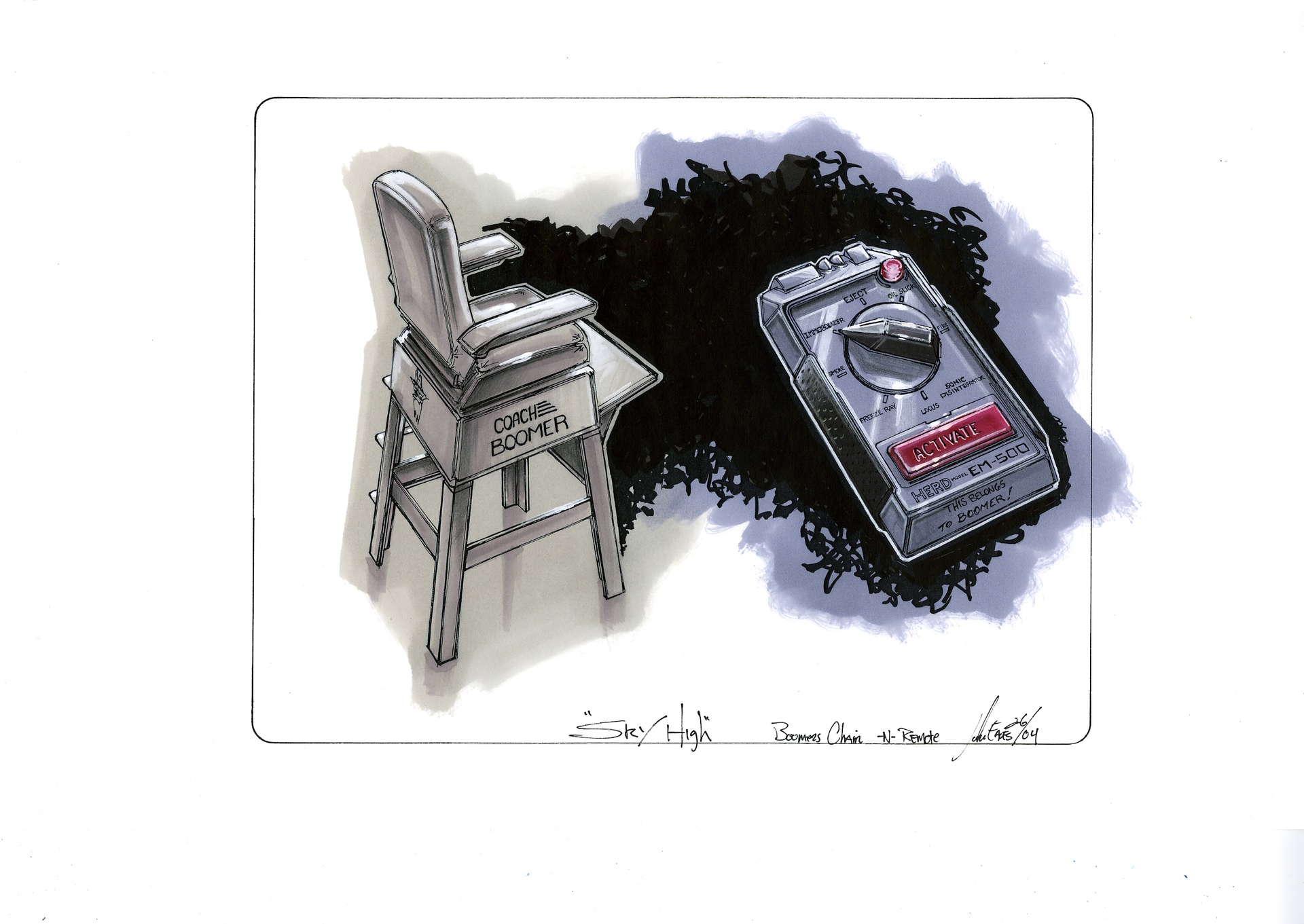 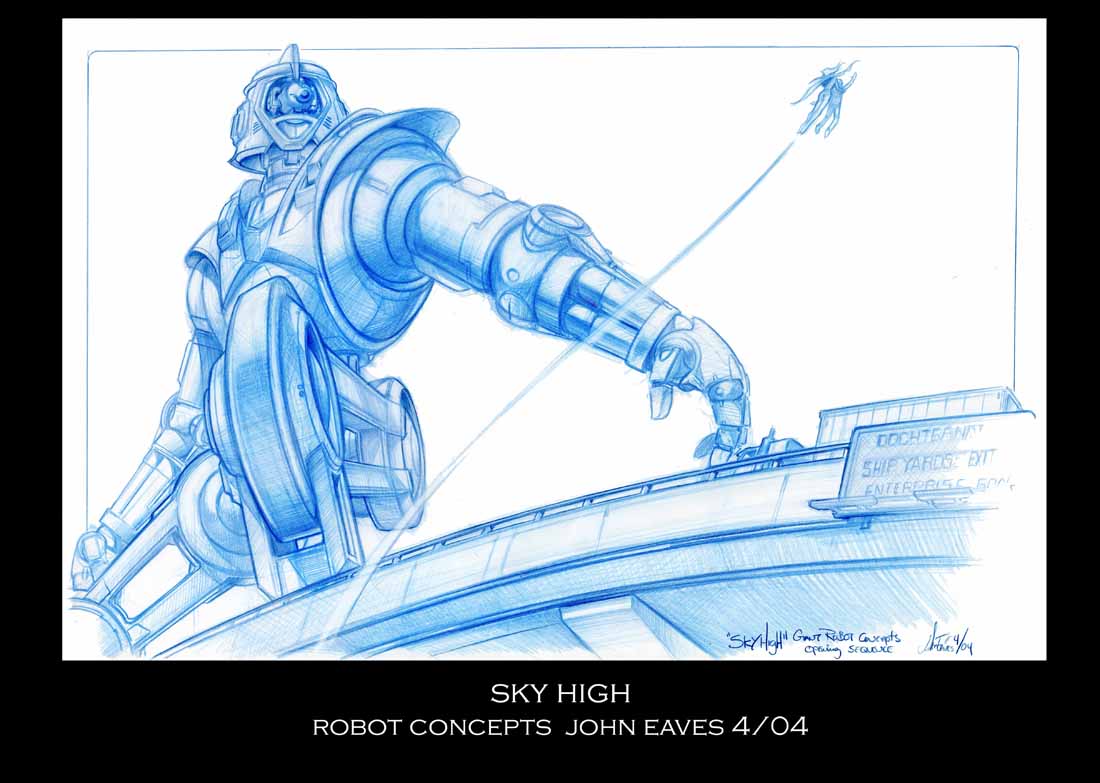