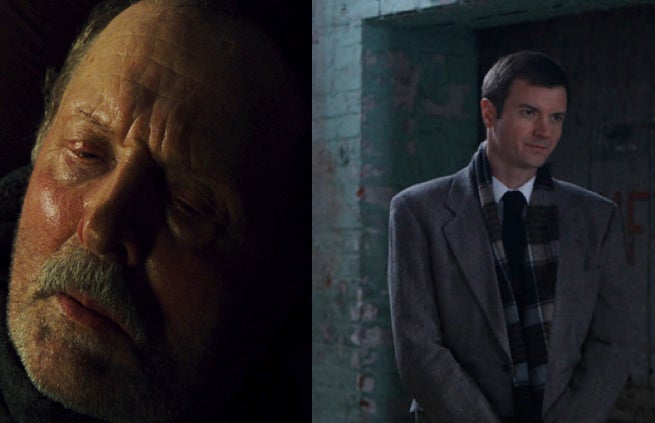 Vanko is the father of the Marvel Comics super villain Ivan Vanko, also known as Whiplash in the Marvel Cinematic Universe. Whiplash was Iron Man's main antagonist in Iron Man 2, swearing revenge on the Stark family for perceived sleights between his father and Tony's.

In the opening scenes of Iron Man 2, a dying Anton tells his son that he and Tony's father, Howard Stark, co-created the arc reactor, a renewable energy source, before Anton was deported to Siberia. History, however, only credited Howard. The arc reactor is what Tony would eventually miniaturize to power his Iron Man suit and prevent shrapnel from sinking into his heart in Iron Man. Before Anton dies in Iron Man 2, he gives Ivan the original blue prints for the arc reactor, which Ivan then uses to power his own machinery in his revenge quest.

With a Dominic Cooper reprising his role as a young Howard Stark on Agent Carter, it's likely that the series will explore Stark and Vanko's early relationship in the United States, as well as the arc reactor's birth. Ronin, who will play the young Anton, has worked on the FX series The Americans and Midnighters.

Agent Carter premieres on the ABC network in January 2015, when Marvel's Agents of S.H.I.E.L.D. enters its mid-season break.

Rascal Does Not Dream of Bunny Girl Senpai Sequel Announced