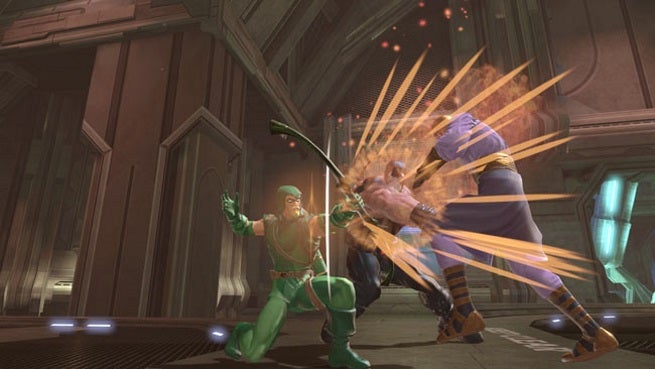 Green Arrow is making his debut in DC Universe Online's Legends PvP today, making Oliver Queen the first ever bow-user available in that mode of the game. 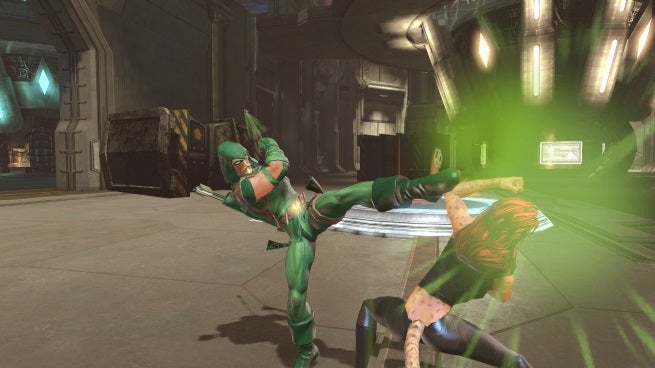 Green Arrow will be available to DC Universe Online members for 100 Marks of Legends. Members and non-members alike can also purchase the character in the games' Marketplace, which makes the character available via any character on the players' account.

Green Arrow has seen a spike in popularity recently, thanks the popularity of THE CW television series Arrow. DC Universe Online took the opportunity to throw a playful jab at the series on Twitter, making it clear that their version of Ollie would be all action and no drama.

Here's a video of Green Arrow in action in DC Universe Online: