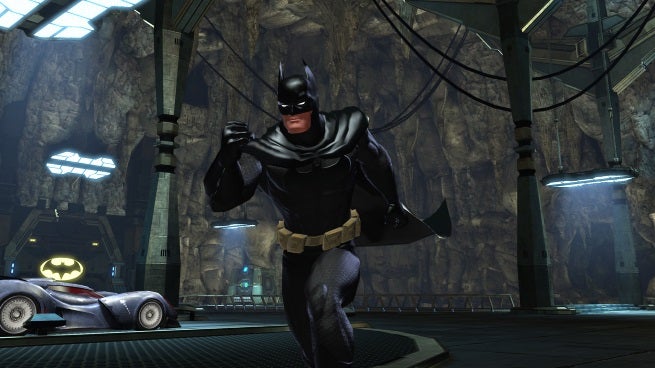 This year is Batman's 75th Anniversary, and fans are celebrating all year long. The MMO video game DC Universe Online has an embarrassment of riches when it comes to Batman, with several different versions, including the classic Batman and Batman from the future.

But which Batman is best? We decided to debate that very questions with DC Universe Online's Associate Creative Director, SJ Mueller. SJ has been an integral part of the DCUO development team for nearly five years. SJ is responsible for driving the narrative, story and overall player experience in the game. As lead writer, she works closely with the art, design, programming and audio teams to create compelling content that fully immerses players in the DC Universe Online world.

She graduated from the University of Houston with a degree in Media Production and has been working in the video game industry for more than seven years. An avid comic book fan, SJ's favorite comic is Gotham Central and her favorite superhero is Batwoman. When not working on DC Universe Online, you can find SJ in front of her PlayStation, in her home garden, or hiking the Texas Hill Country. ComicBook.com: I'm going to go with Classic Batman. This is the man's man's Batman; the bare-chested, globetrotting adventurer. This is the Batman who got into, and won, a swordfight in the desert with the immortal head of an international ring of assassins, but only after making love to that guy's daughter. He's the Batman of the iconic Neal Adam and Denny O'Neal run that would later inspire Grant Morrison's incredible take on the character. And what's a more iconic version of the Bat Symbol than the shield with that bright yellow background that's so instantly recognizable? He's the Batman that made Batman tough again, and foundation on which all the others since have been built.

SJ: If we're going to talk about tough, nobody is tougher than Future Batman in DC Universe Online. Young Bruce Wayne may have been hardened by the loss of his parents, but Future Batman is the result of having lost everything he ever cared about. This guy was forged in the hottest fires of adversity -- in constant battle with villains and an unstoppable Brainiac invasion force. This is the Batman that stood on the edge of reality in the Nexus and stared into the abyss of time and space. That sort of thing changes a man! Future Batman has an army of Batmans from other realities at his finger tips and traveled back in time to punch out his parents' murderer before he could lay a hand on them. And what does he have to stay about that? "Paradox be damned." 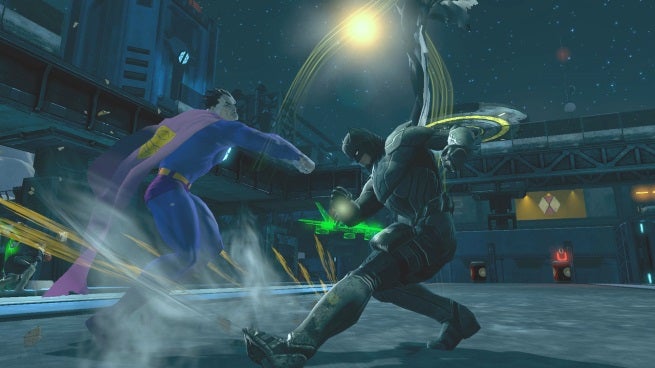 CB.com: Okay, so Future Batman has some cool toys, but the cool thing about Classic Batman is that he's the "back-to-basics" version. He's a detective, an urban vigilante who's too busy solving present day murders to go time-hopping around, creating paradoxes all willy-nilly. He's got his fair share of gadgets too, but this is also Batman at the peak of his hand-to-hand capabilities. Again, swordfight in the desert. Speaking of which, is there a cooler nemesis than Ra's al Ghul? I think not.

SJ: "Ra's al Ghul is no chump, but Future Batman has long since graduated from fighting earthly assassins and kooky criminals. Now he is taking on intergalactic invaders and interdimensional masterminds -- all before breakfast. And with the Nexus of Reality at his command, Future Batman is a master of the Multiverse and multitasking. This guy can fend off Brainiac's invasion and Future Lex Luthor's entire Council of alternate reality Luthors all while coordinating hundreds of time agents. And let's not be so quick to dismiss those "cool toys." Ingenuity and inventiveness are at the heart of Batman. Did I mention Future Batman has got a jet pack?" 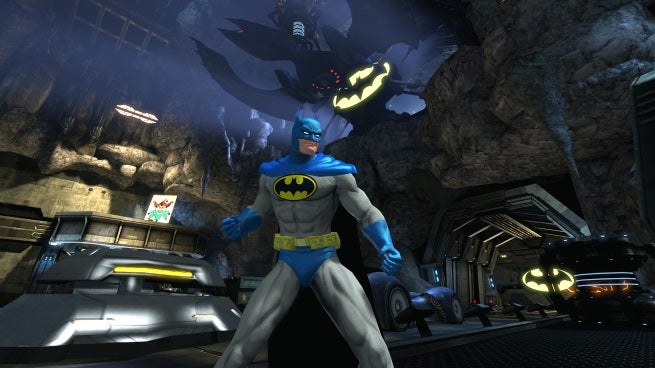 "Now, I'm not saying Classic Batman isn't a great character. There's certainly an iconic coolness about that era of the Caped Crusader, but Jim Lee said it best: "As Batman gets older, he only gets more badass." And DC Universe Online's Future Batman is the epitome of complete and total badass. He will stop at nothing to not only save Gotham City and Earth, but to preserve the entire universe."

CB.com: It's hard to argue with that. Batman, in any era, is pretty awesome. Which is your favorite is really just a matter of personal preference. 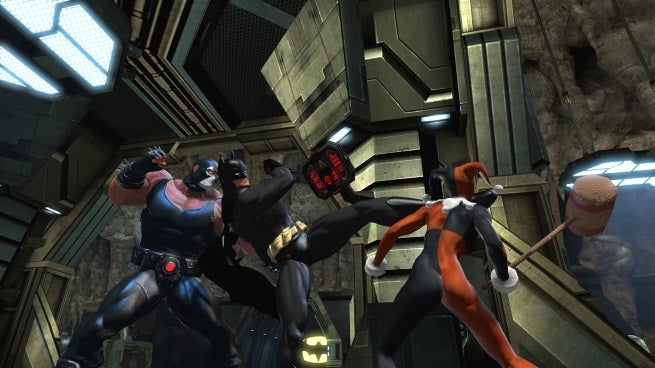 Players can play as Batman, Classic Batman, and Future Batman as part of DC Universe Online's Legends PvP, just one part of the massive content available in the free-to-play DC Universe MMO, available for PC, PlayStation 3, and PlayStation 4.