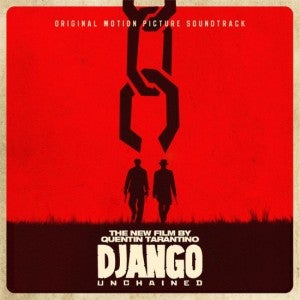 The Django Unchained Original Motion Picture was released in stores and on digital retailers today, and the Soundtrack is also currently streaming at UnchainedSoundtrack.Com. Django Unchained is the first time that director Quentin Tarantino has collaborated with artists to create original music for use in the film and original motion picture soundtrack.

Django Unchained will be released in theaters on December 25, 2012.