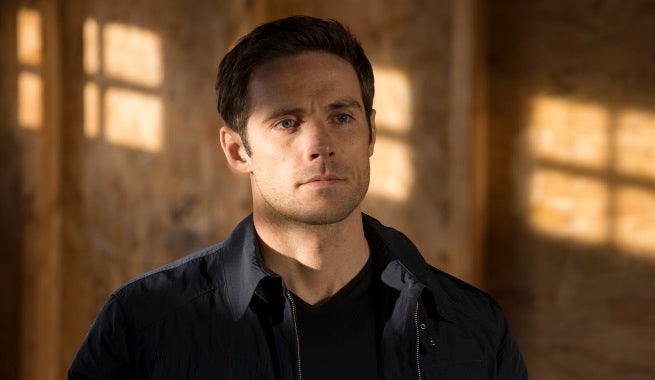 Dylan Bruce has been cast in an undisclosed, recurring role in NBC's Heroes Reborn.

Heroes Reborn has creator/executive producer Tim Kring at the helm, and will follow a new group of ordinary people turned into heroes. The series will air Thursdays on NBC beginning this fall.