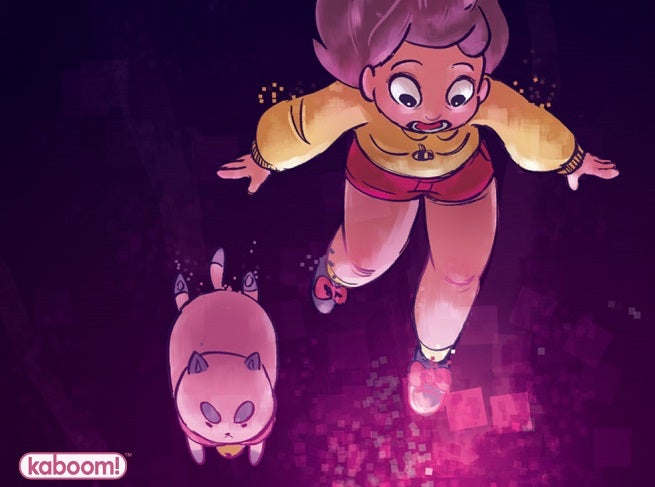 BOOM! Studios have provided ComicBook.com with an exclusive preview of next week's Bee and Puppycat #6, the kaboom! title from Natasha Allegri, Andrew Lorenzi, Joy Ang, Meredith McClaren and Carey Pietsch.

Based on the popular webseries from Cartoon Hangover, Bee and Puppycat #6 is on sale on Wednesday. It's likely the final issue to be collected in the first trade paperback of the series, currently listed on Amazon for a Spring 2015 release. 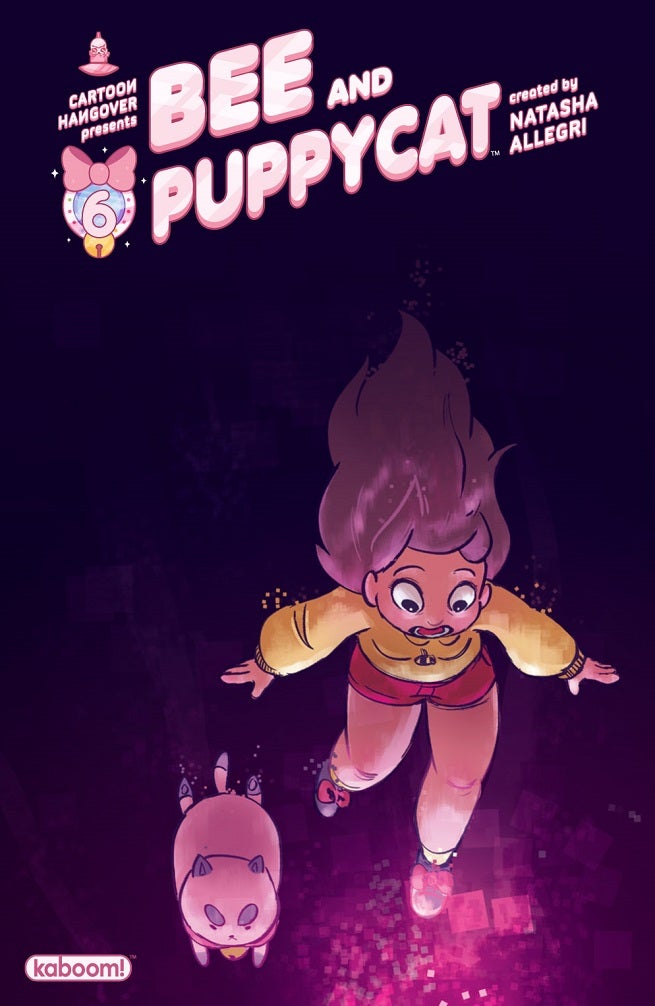 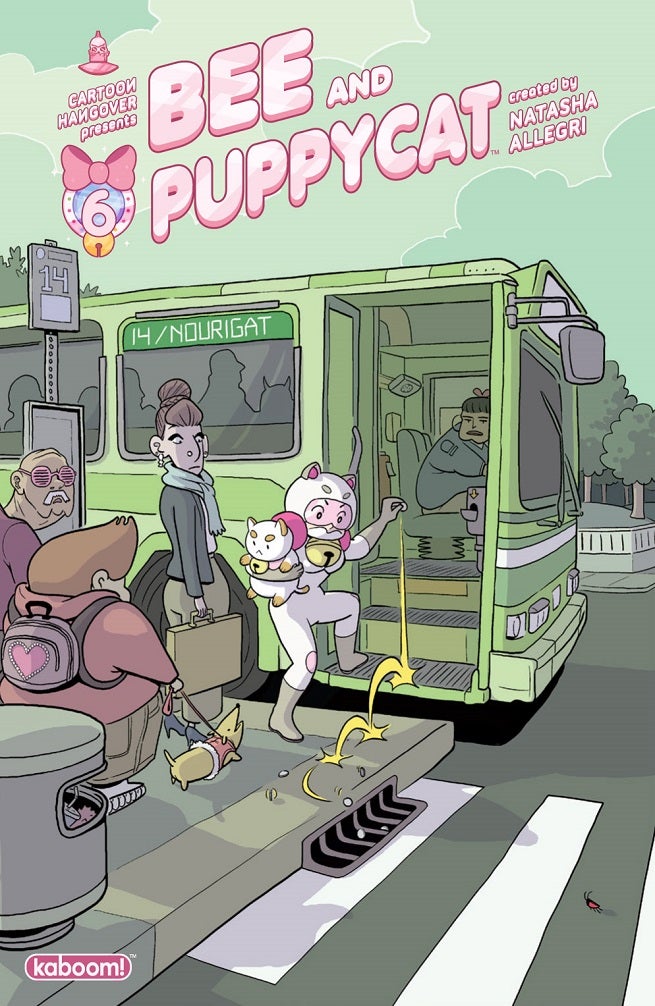 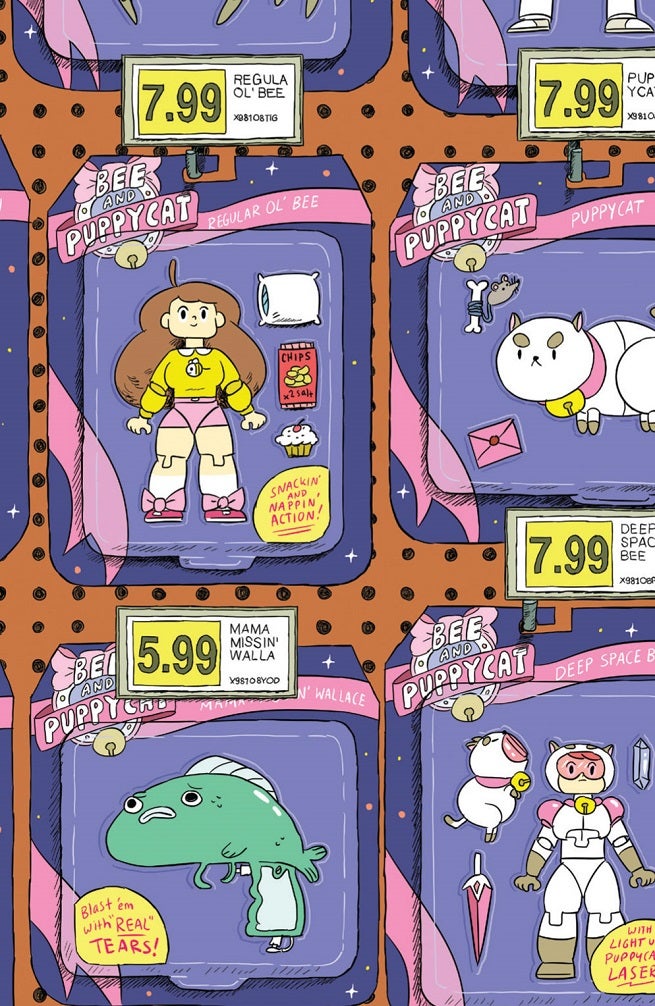 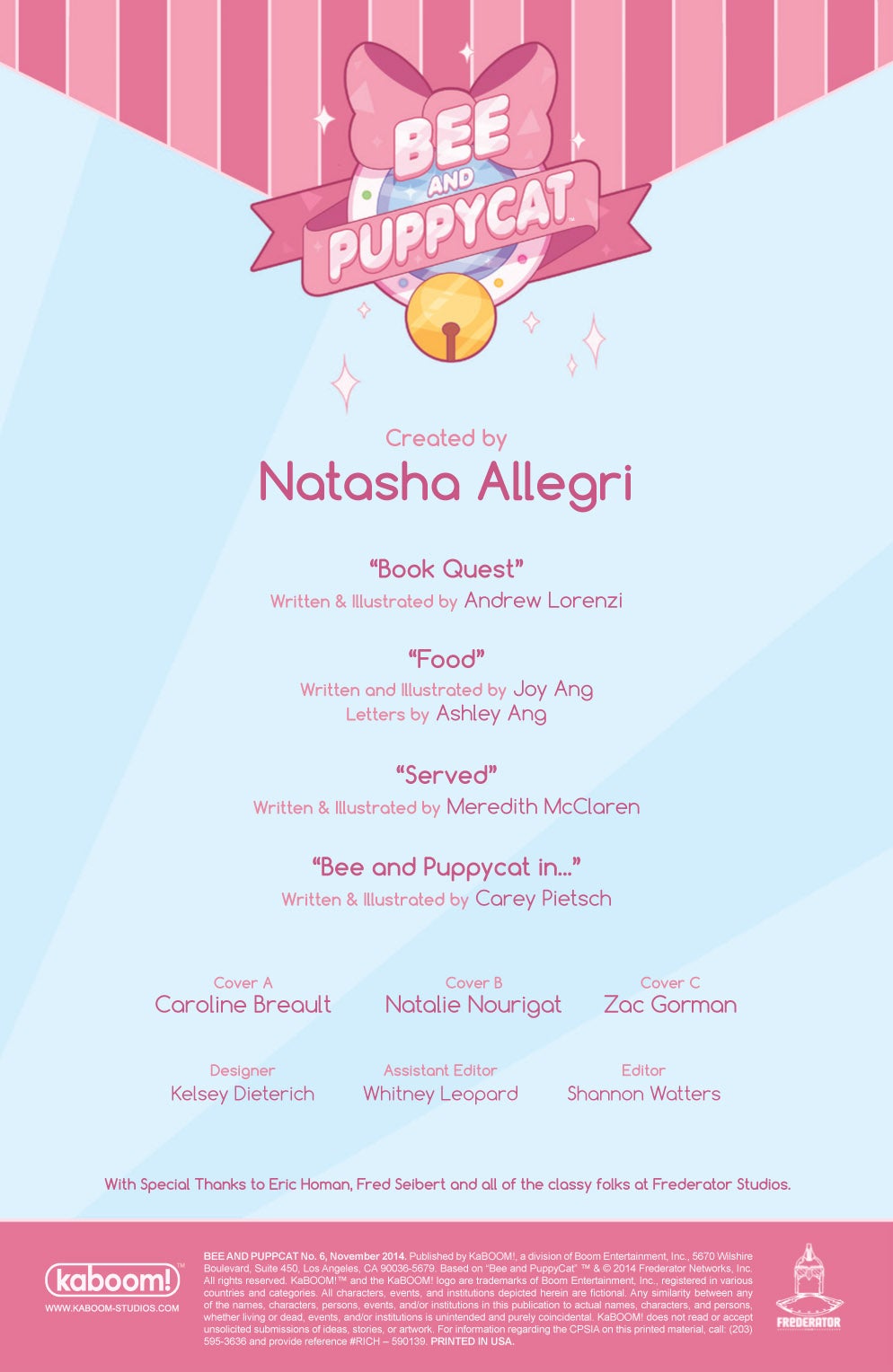 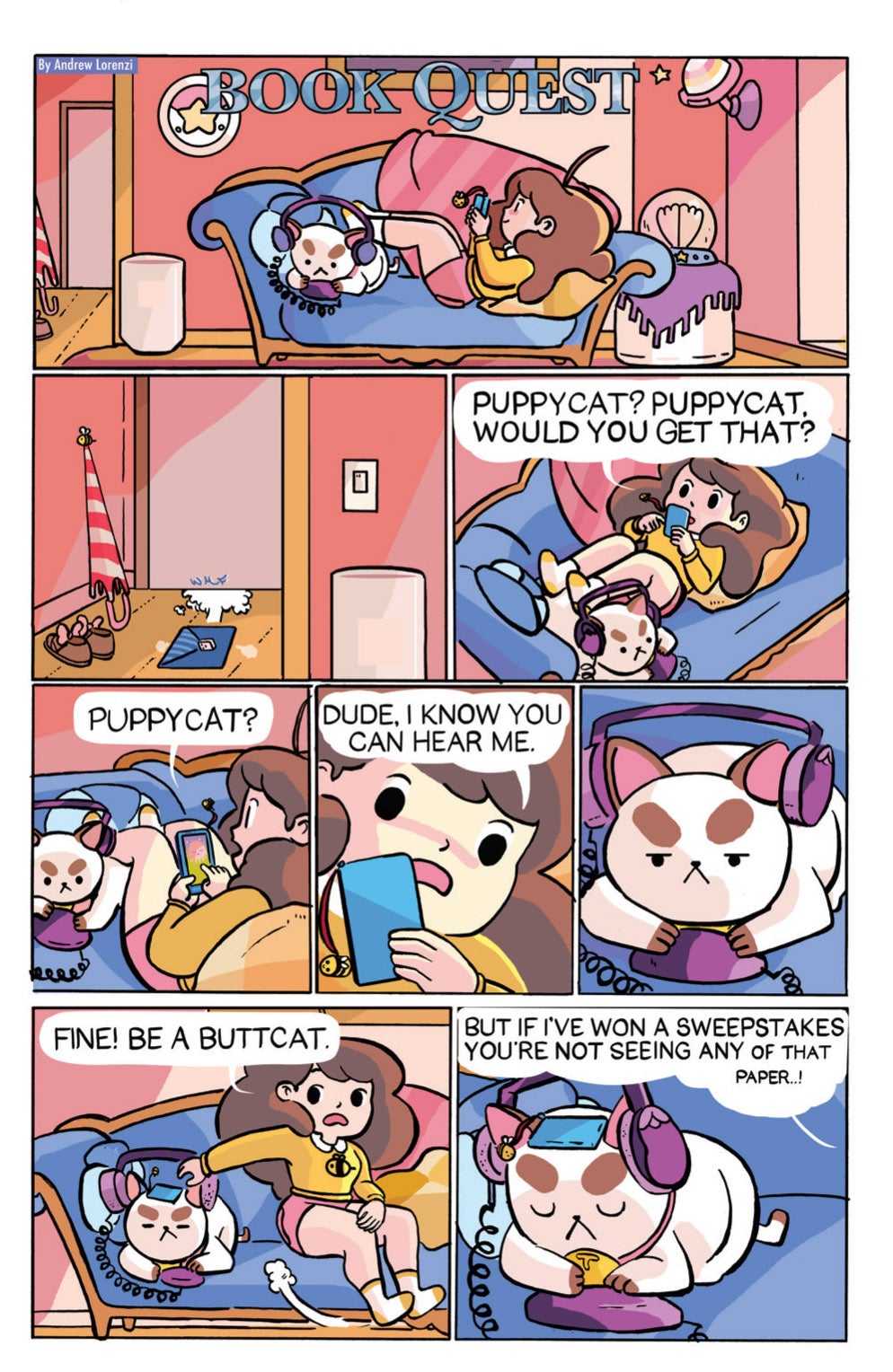 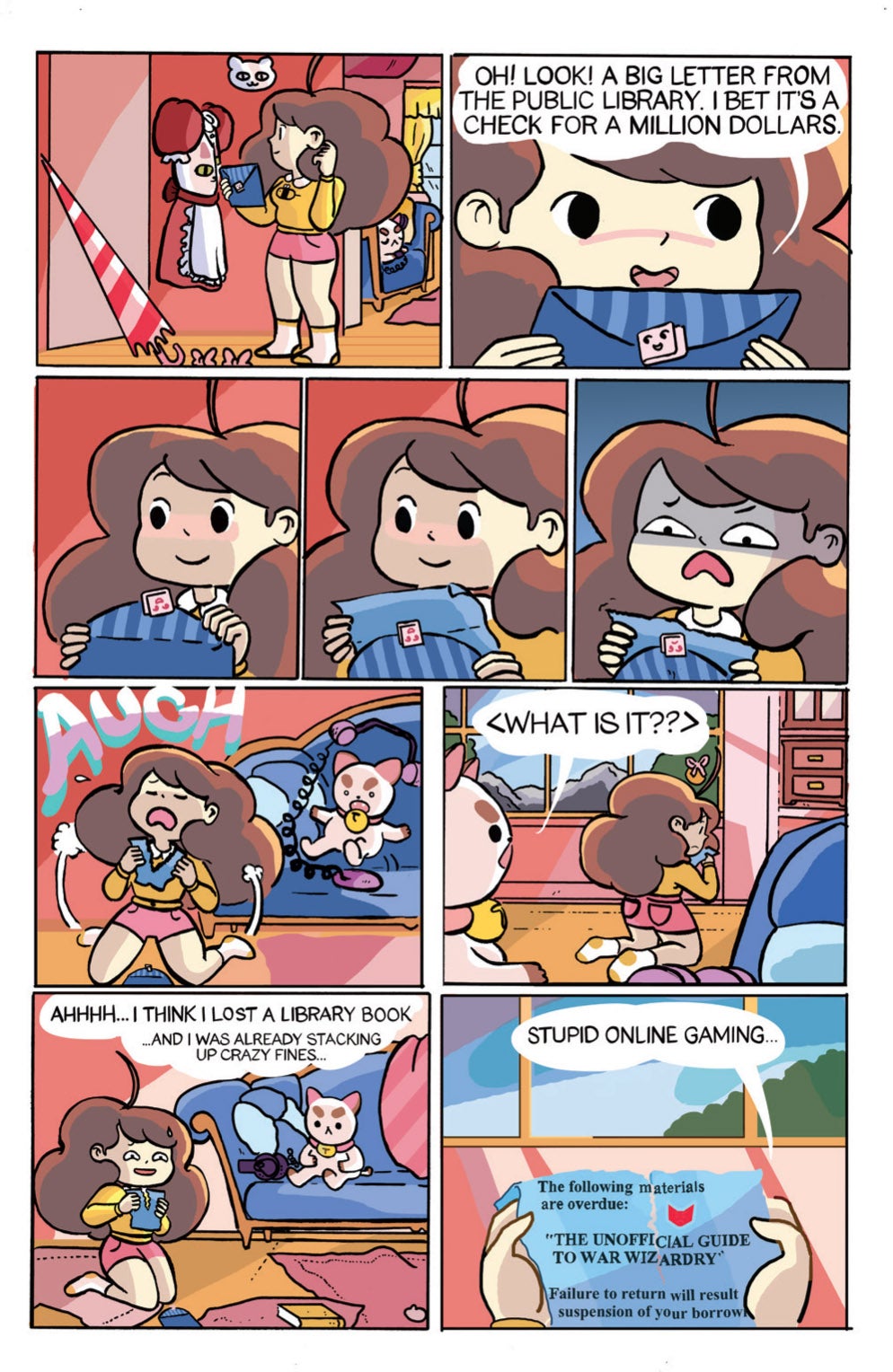 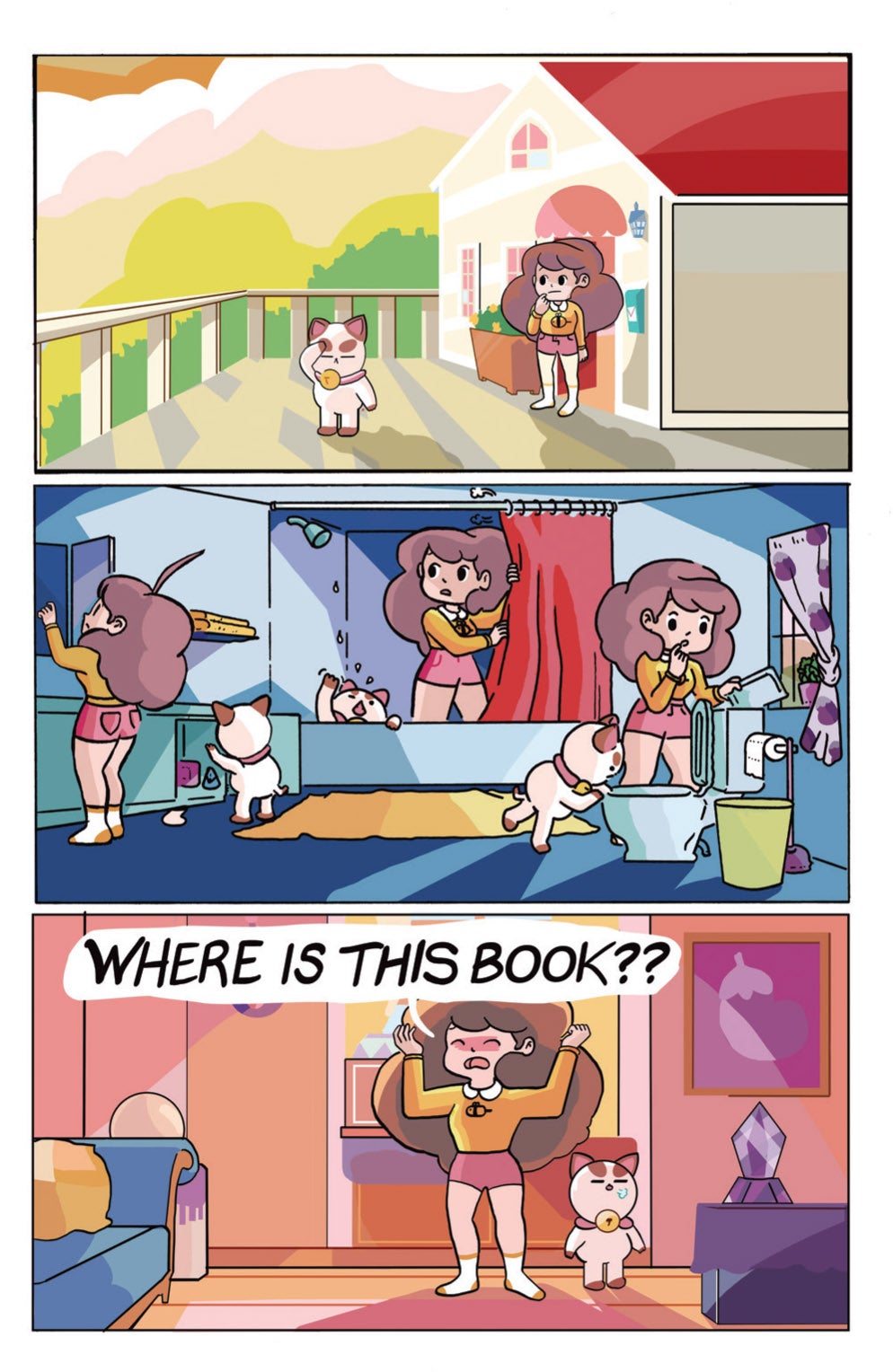 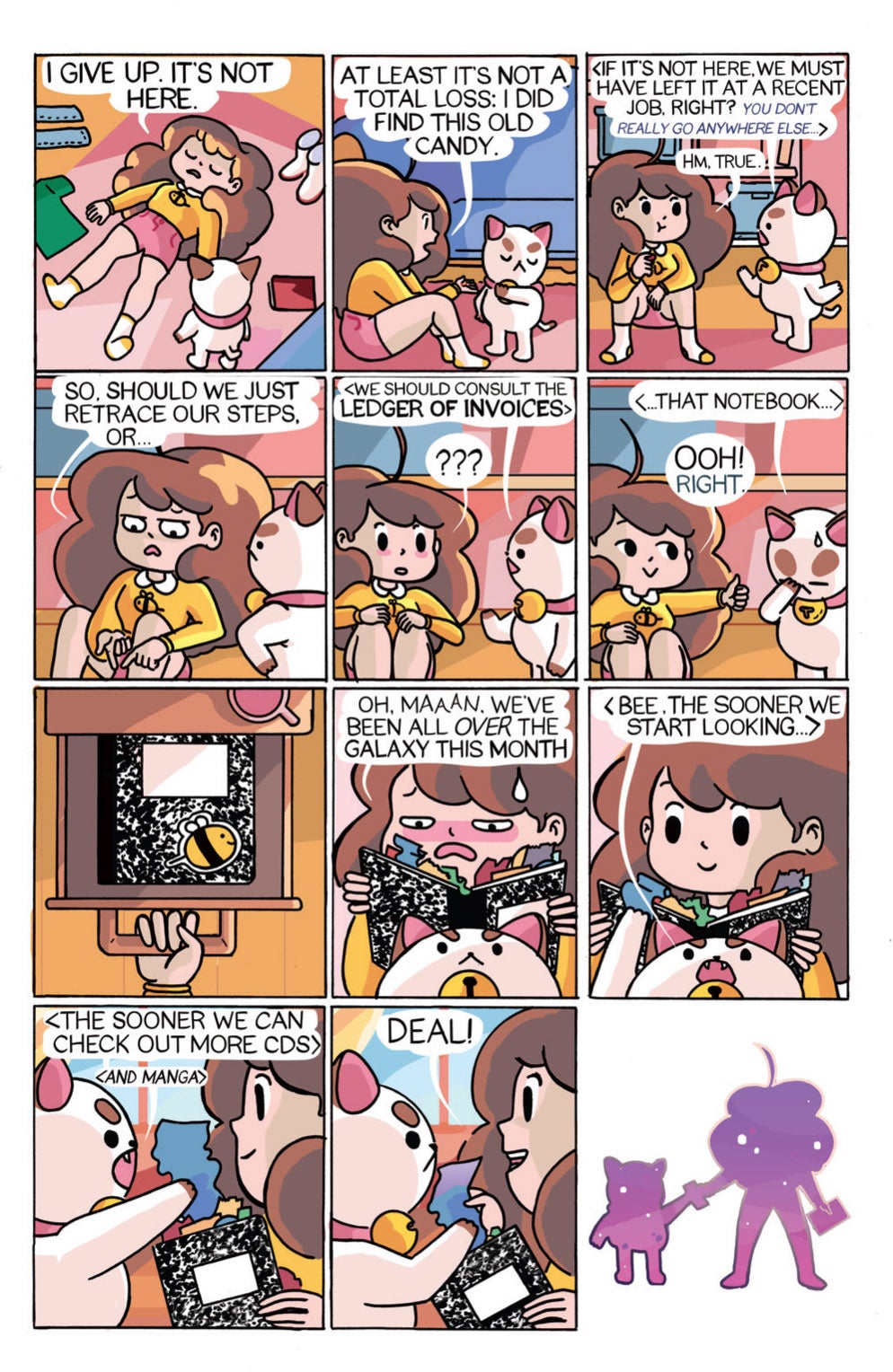