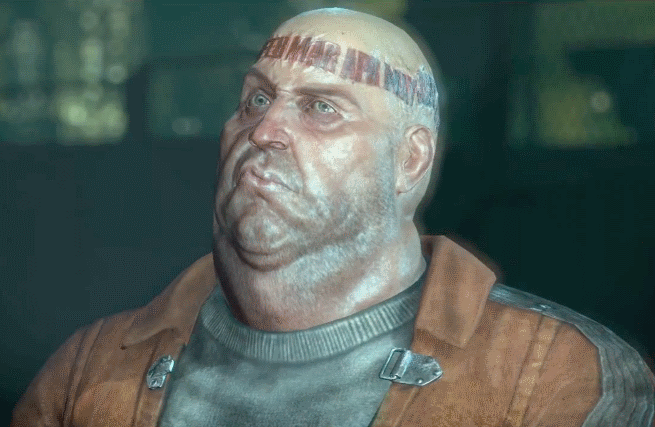 Fans of found a new Easter egg in Batman: Arkham City, three years after the game's release (via Kotaku).

It seems a mysterious video was uploaded to YouTube by a mysterious user. The video showed a scene from the game featuring Calendar Man, but no players had ever heard the dialogue before. After some investigation, someone managed to figure out how to unlock the dialogue. All that's needed is to set your console's calendar to December 13, 2004, the date that Rocksteady, the games' developer, was founded.

The dialogue is vague and cryptic. Many fans have taken it as a kind of meta-text, with Rocksteady commenting on their growth with the Arkham game franchise over the years, and foreshadowing the series' end in Batman: Arkham Knight. Others think it hints at something more concrete, a villain or event that will occur in Arkham Knight. There's no way to know for sure.