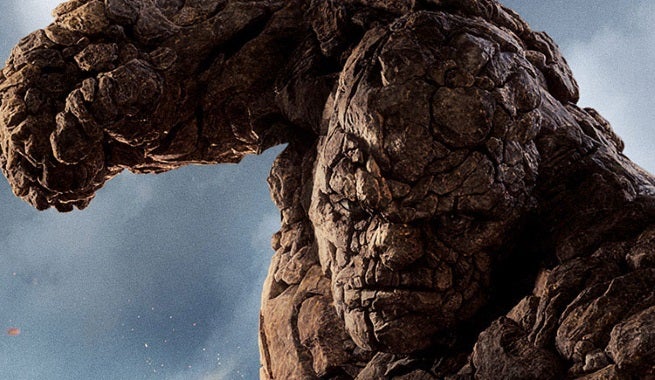 Fantastic Four fans have found a new reason to be angry about Fox’s upcoming reboot of the film franchise: Thing’s eyes.

Fans on Reddit have noted that the Thing’s eyes appear to be brown, rather than blue, in posters for the reboot film. 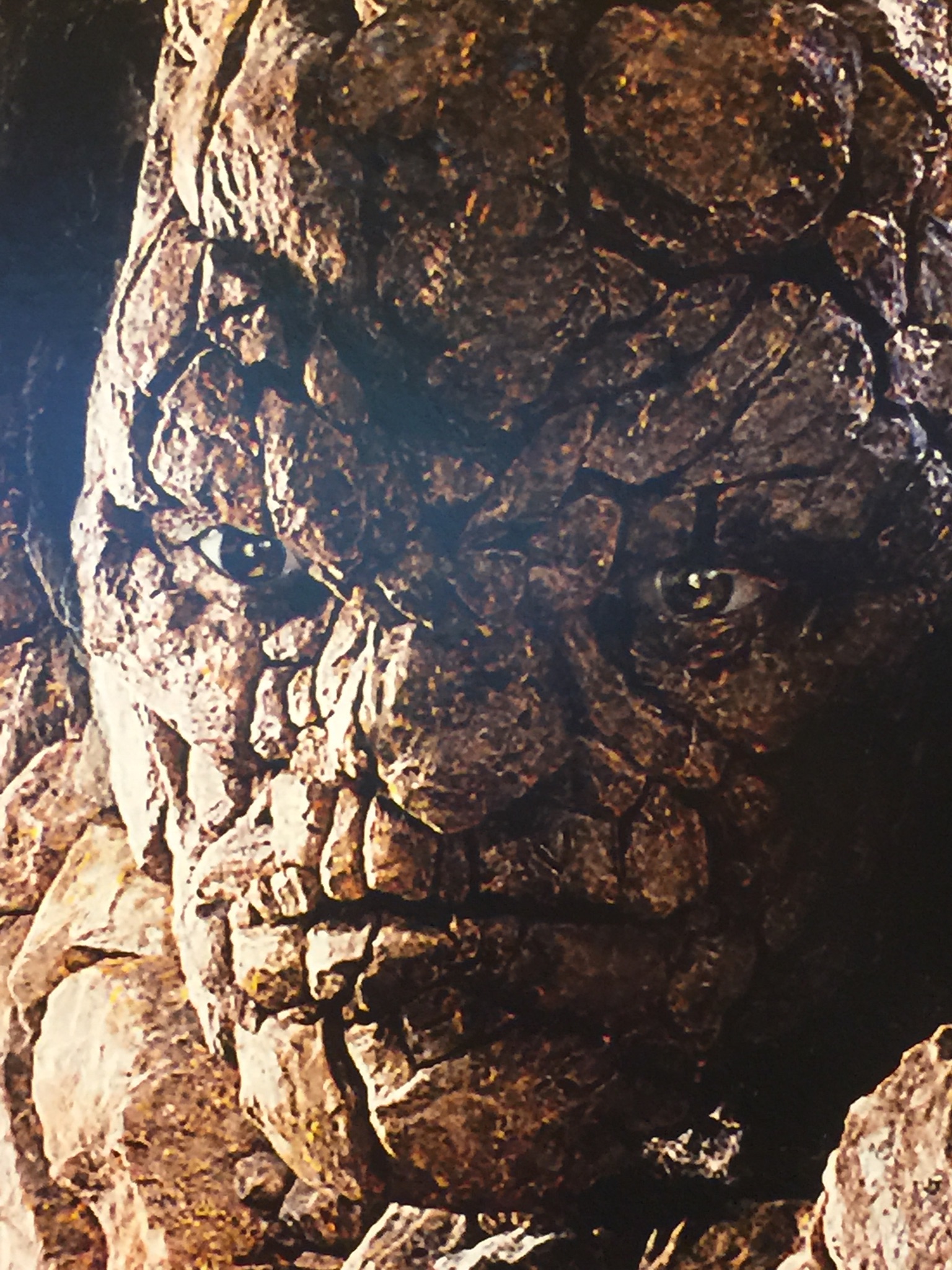 Long time fans of the Fantastic Four find this to be a problem, since the Thing frequently refers to himself in the comics as “the ever-lovin’, blue-eyed Thing.”

It’s worth noting that the Thing does have blue eyes in the international trailer for the movie. The trailer has been taken down from YouTube, but you can see a screen capture below. 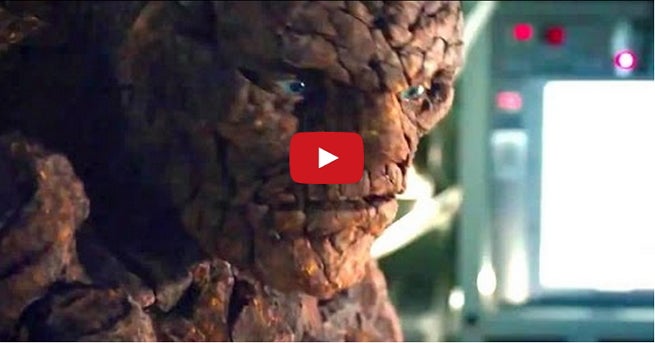 It is perhaps more likely that the recoloring of the Thing’s eyes is just a coloring error by whoever is responsible for putting the posters together, rather than being indicative of an actual change in the movie.

We’ll see for certain when Fantastic Four is released on August 7.

Yes, Sonic Is a Superhero