A few weeks ago, an unofficial look at an international banner provided the first look at The Thing (Jamie Bell), aka Ben Grimm, from Josh Trank's Fantastic Four reboot. Today, Empire magazine has an official look as well as 2 other stills from the film.

Reed Richards (Miles Teller) is an ambitious scientist, always pushing the boundaries. Ben Grimm and two others join Reed on his most ambitious experiment that goes horribly wrong. Especially for Ben, who ends up mutating into a rock-like humanoid.

Check out the 3 new Fantastic Four stills below. 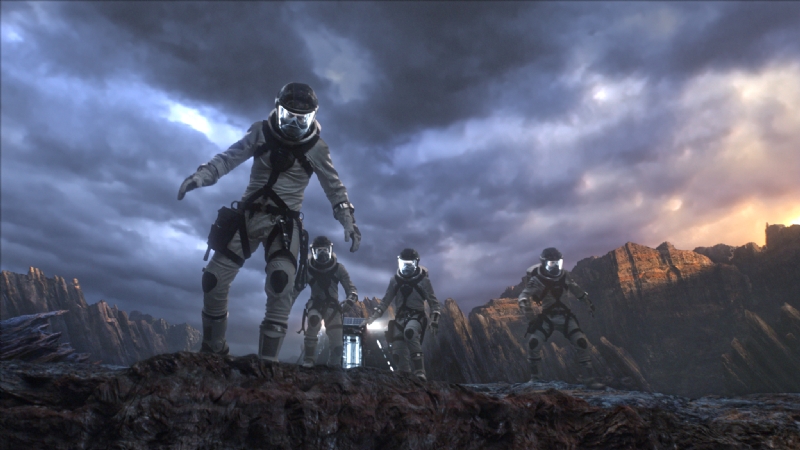 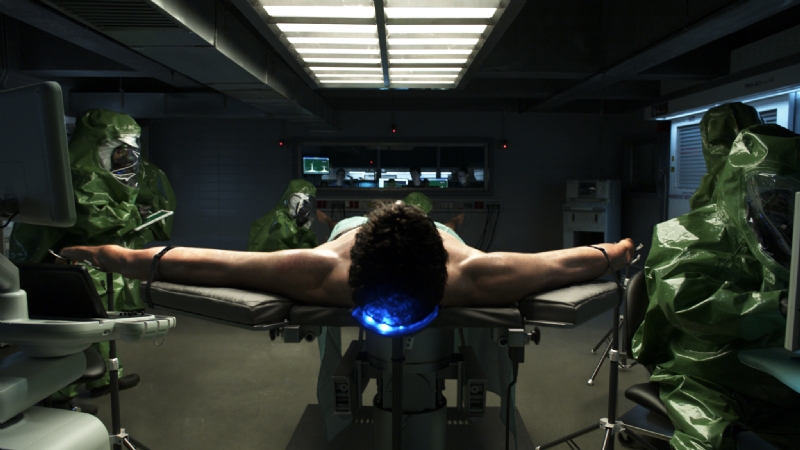 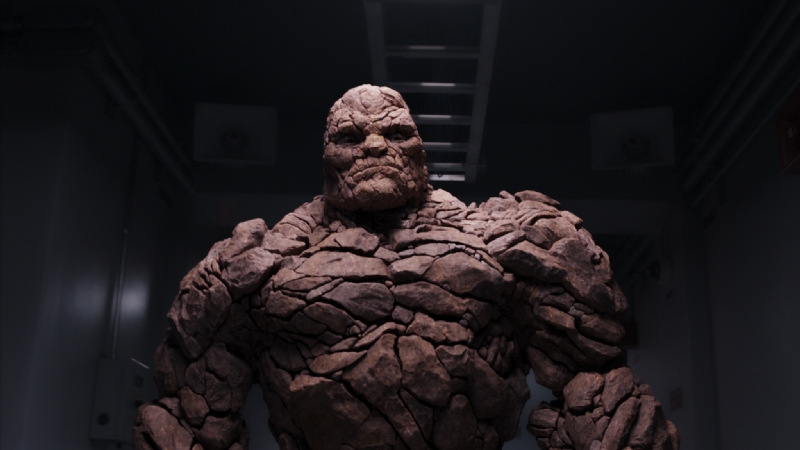 Fantastic Four: Official Look At The Thing Is A Bit Rocky