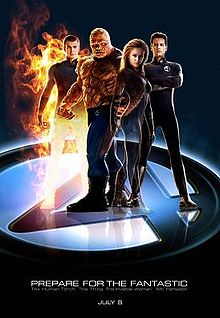 After Josh Trank’s Chronicle movie became a big hit, it’s no surprise that he has become a hot property in the world of superhero movies. He has also been linked to a possible Venom spin-off movie from Sony.

Don’t look for Chris Evans to reprise his role as the Human Torch however. The Fantastic Four will be rebooted with a completely new cast. Chris Evans is probably pretty happy headlining Captain America 2 anyway.

Fantastic Four Reboot To Be Directed By Josh Trank

The X-Men Have Their Own Planet Now

Everything Coming to HBO Max in July 2021

The Suicide Squad Releases New Trailer, But There's a Catch