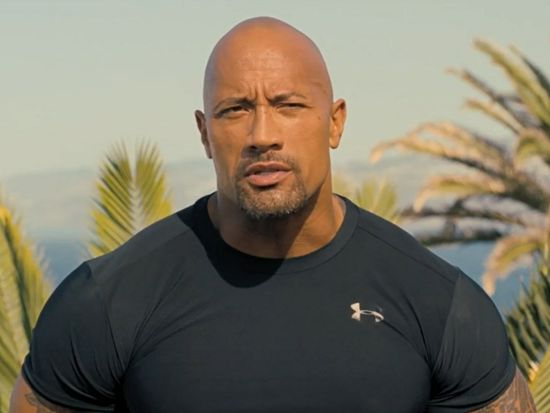 Of all the Super Bowl trailers released, Fast & Furious 6 seems to be making a lot of lists as one of the biggest winners of the night. The sixty second Super Bowl spot was action packed with lots of car chases and crashes.

Now, Universal is giving fans just a little bit more. After teasing the first thirty seconds of an extended trailer last night, Universal has released the full Fast & Furious 6 extended trailer online. The trailer opens up with Dom Toretto living the good life, when agent Luke Hobbs shows up at his place. Hobbs asks, “This is what a $100 million buys, huh?” Wasn’t that hard to find you, Toretto.” Dom replies, “Wasn’t hiding.”