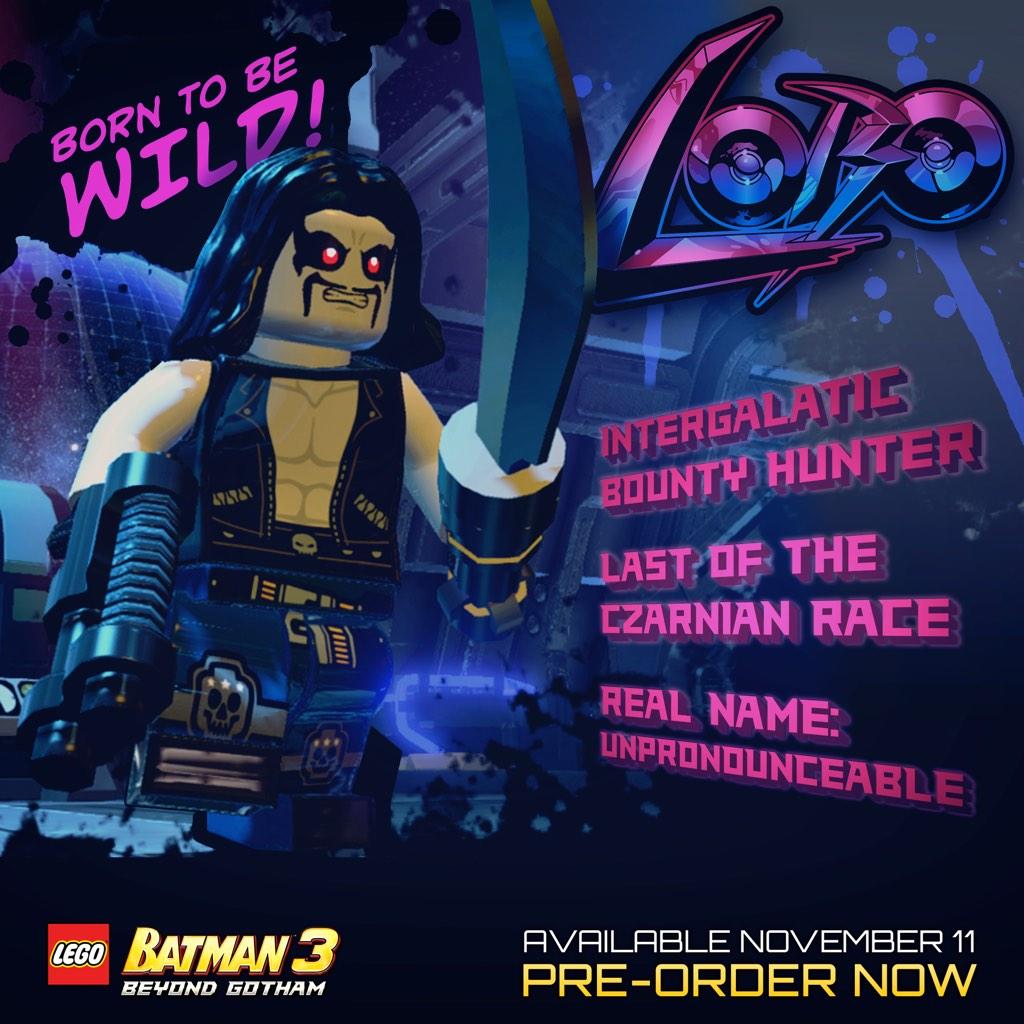 It's been a few days since we reported on any new characters appearing in Lego Batman 3: Beyond Gotham, which of course means that we've missed a bunch of them.

Because a new one seems to be announced every few hours.

In this case, the game's official Twitter account has announced that Orion, Firestorm, Black Hand, White Lantern, Lobo, Bane and Ambush Bug are joining the game. 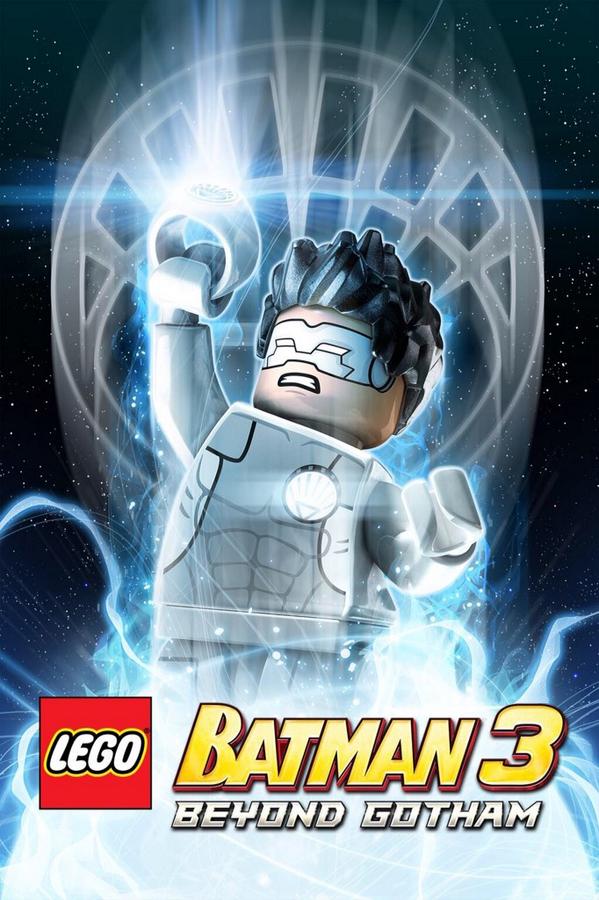 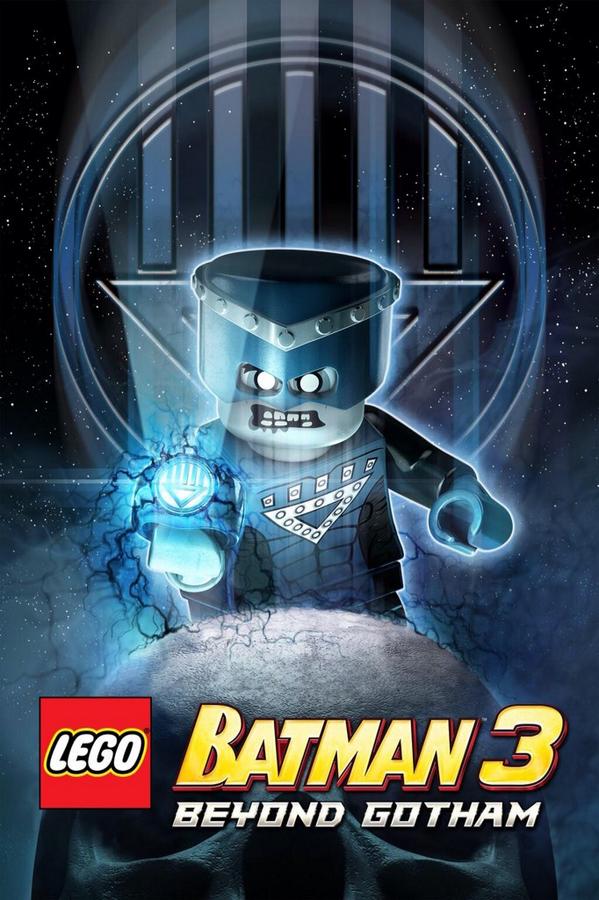 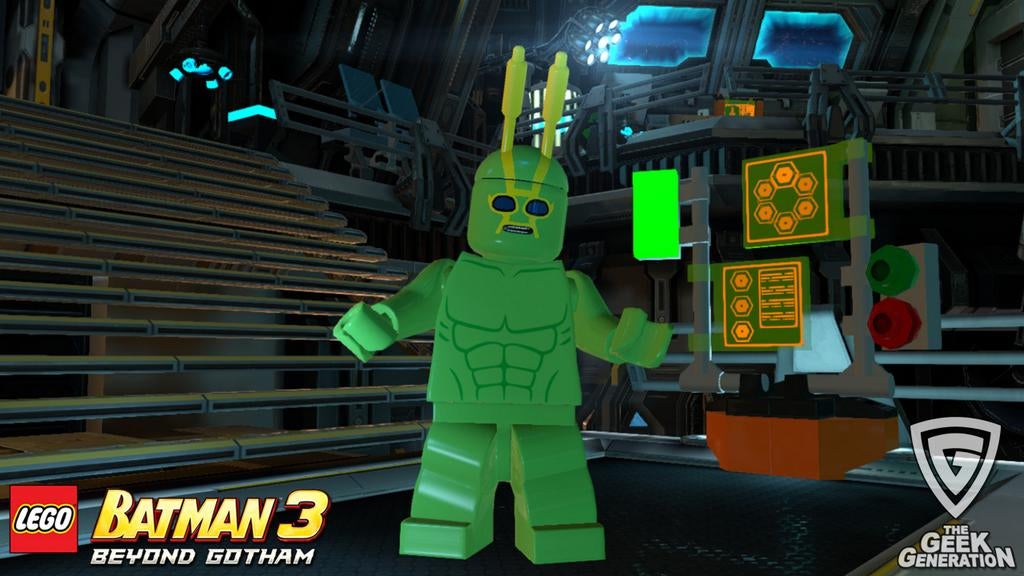 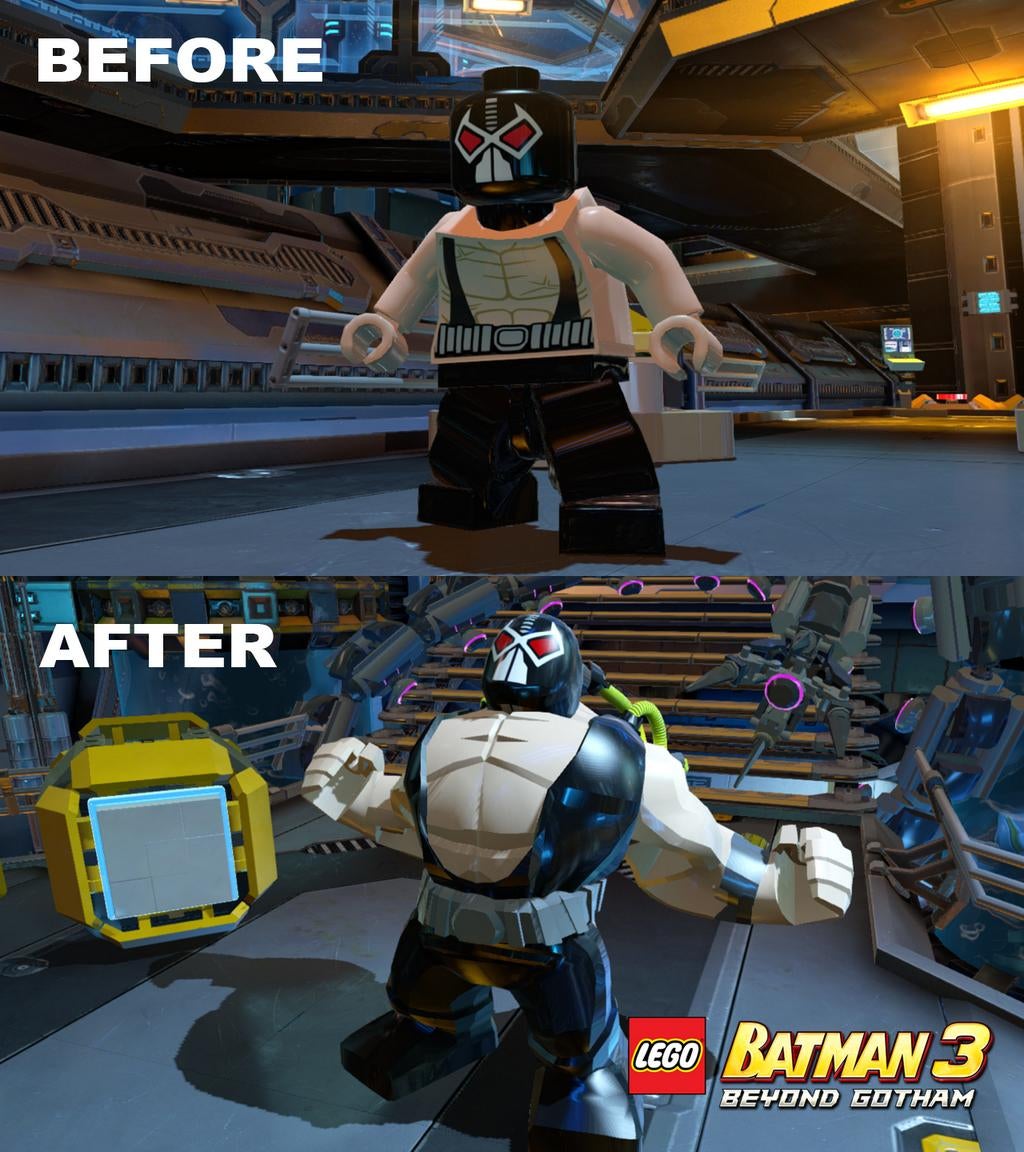 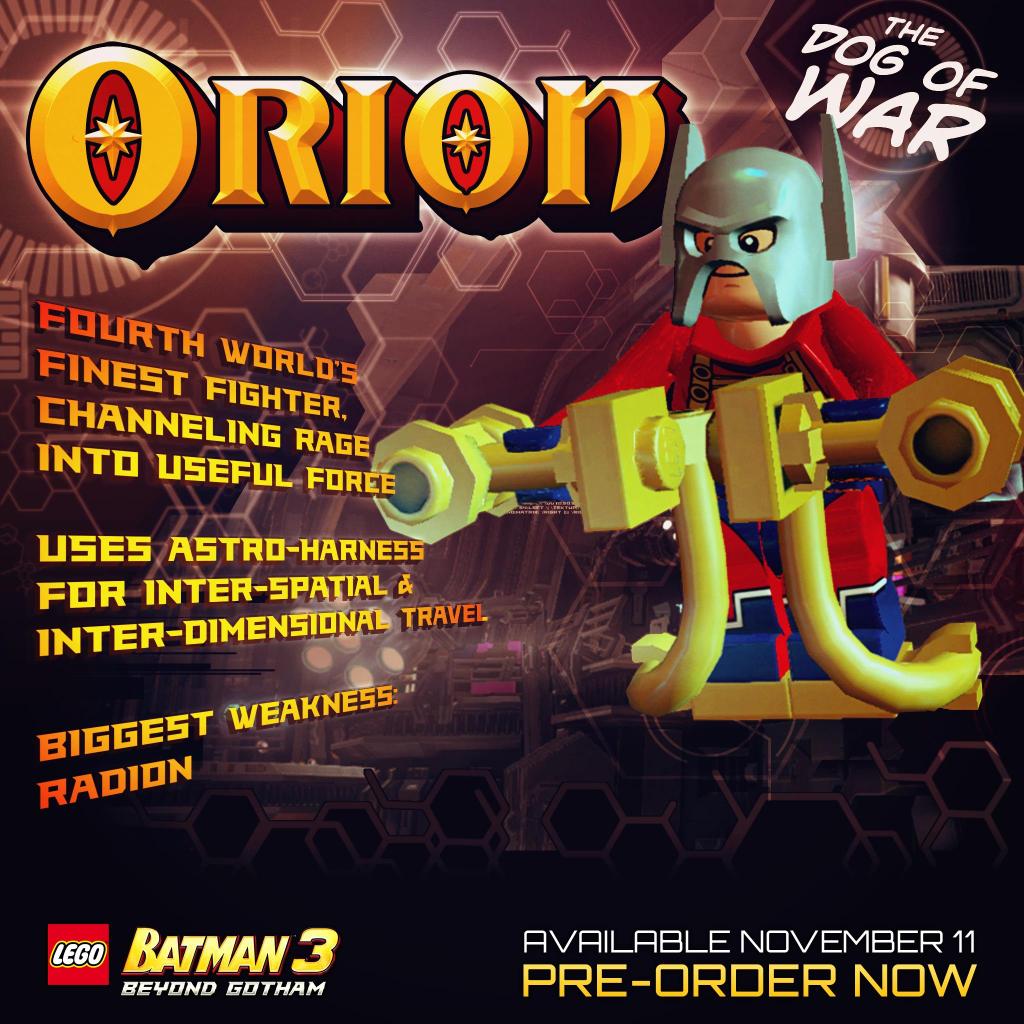 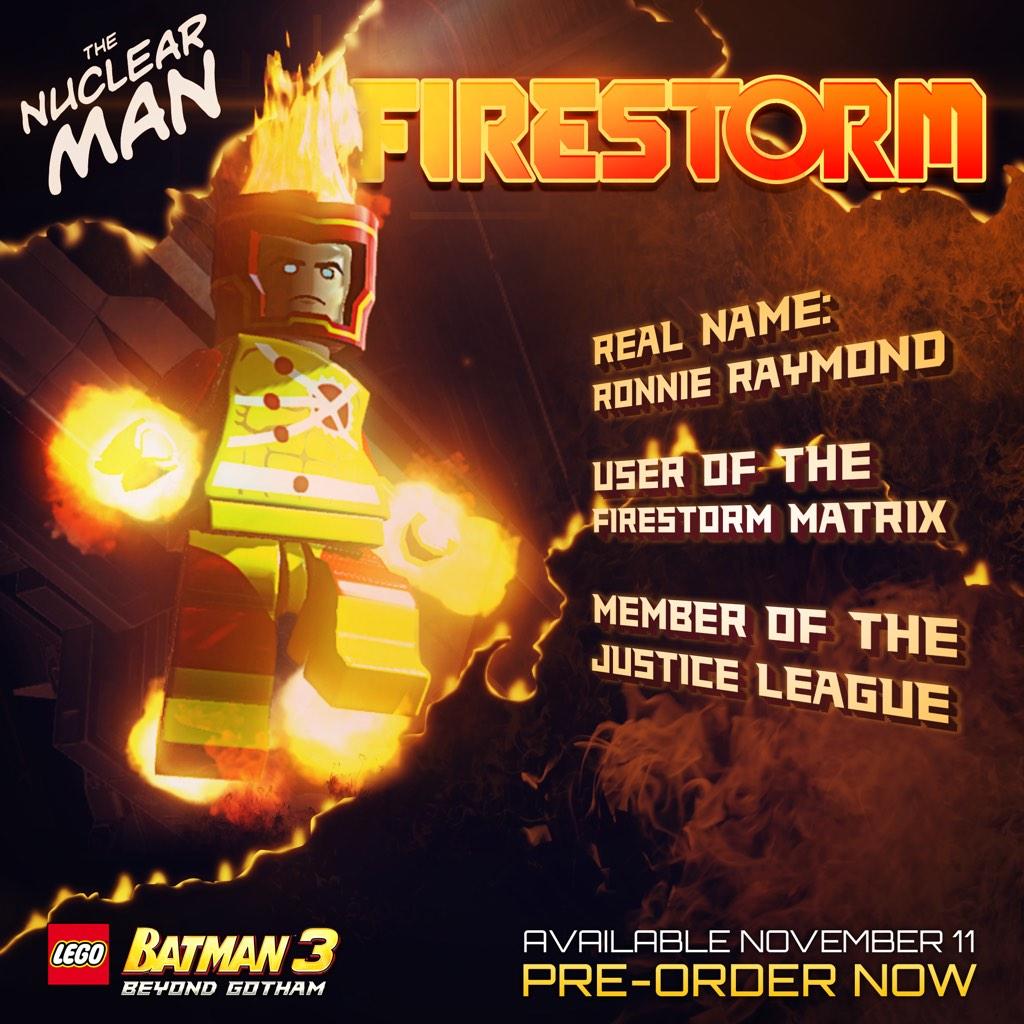 You can check out some preview images here, along with a playthrough of the Batman '66 level courtesy of DC All Access.

Just another week until Lego Batman 3 hits the stands on November 11. You can pre-order it on just about any online retailer that sells video games.