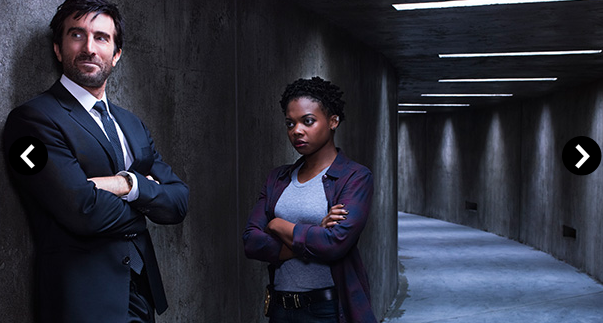 Playstation Network is offering a first look at its first scripted series, Powers.

Set amidst today’s paparazzi culture, Powers asks the questions, what if the world was full of superheroes who aren’t actually heroic at all? What if all that power was just one more excuse for mischief, mayhem, murder, and endorsement deals? 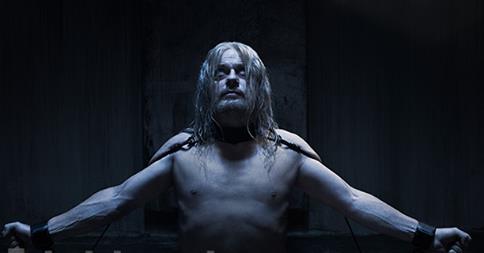 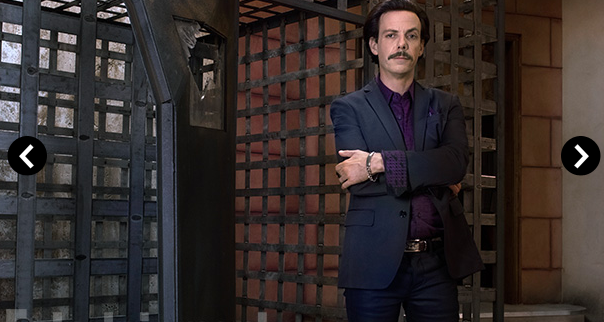 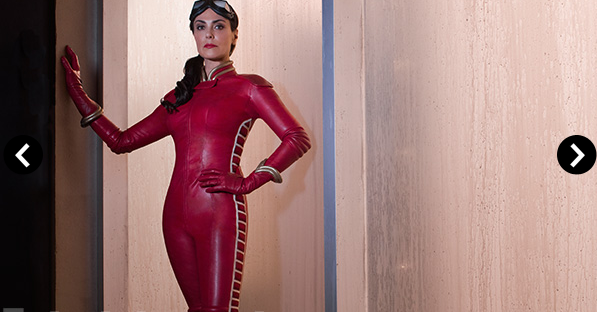 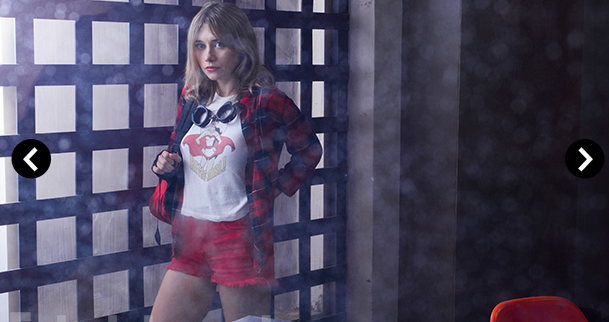 “It matches up the best things about a cop show with the best things about the superhero genre and allows us to tell stories that completely deconstruct and reinvent everything about our culture,'' says executive producer and co-creator, Brian Michael Bendis in an interview with Entertainment Weekly.

The series follows the lives of two homicide detectives, Christian Walker and Deena Pilgrim, who are assigned to investigate cases involving people with superhuman abilities.

Powers premieres this month on the Playstation Network.