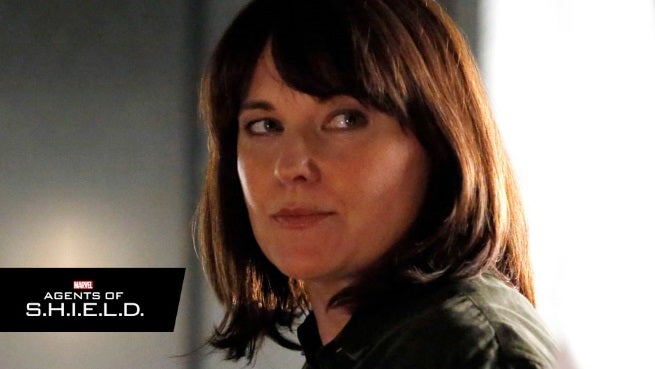 Marvel has released the first image of Lucy Lawless as Agent Isabelle Hartley in the Agents of S.H.I.E.L.D. Season 2 premiere.

Lawless is best known for playing Xena in Xena: Warrior Princess, but also for roles in Battlestar Galactica and Spartacus. Her character, Hartley, is a veteran S.H.I.E.L.D. agent who joins up with Director Coulson to help him rebuild the organization after last season’s revelation that it had been infiltrated by Hydra. 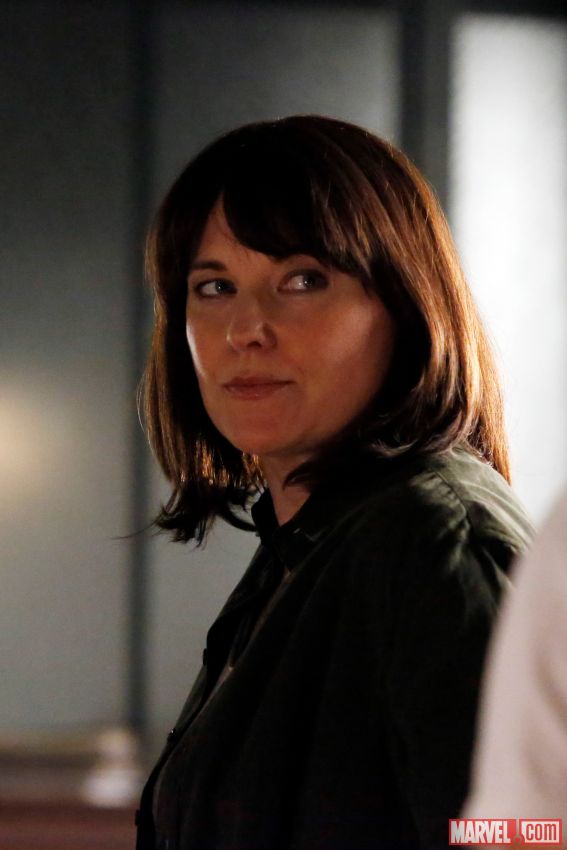 First Look At Lucy Lawless In Agents Of S.H.I.E.L.D. Season 2