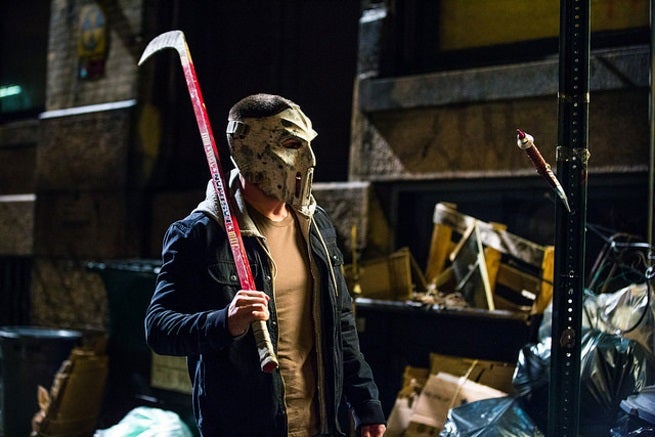 Jones is one of the Turtle's earliest allies, introduce in the original Eastman and Laird comics as a vigilante who takes the violence too far at times.

Amell is one of several new actors joining the franchise, including Tyler Perry and Laura Linney. They'll be joining returning stars Megan Fox and Will Arnett.