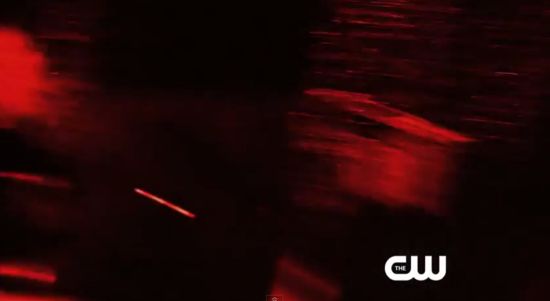 During the first season of a comic book television series, a bunch of fans will tune in just to give the series a chance. However, the season season can often be make it or break it for a comic book television series, as fans will tune out if it doesn't hold their interest. Fortunately, it looks like Arrow is taking things to a whole new level during their second season. Judging from the promo clip that The CW just released for Season 2, the cast and crew seem to have benefited from their first year of working together. It really looks like Season 2 could prove to be an Empire Strikes Back season for Arrow, launching it into higher levels of popularity. Arrow is also introducing more characters from the DC Comics Universe during Season 2, which is sure to please fans. In fact, the first trailer offers a fleeting glimpse of one of the major characters to be introduced....sort of. It's been revealed that the Flash will be introduced on Arrow before getting his own series. The role of Flash has not yet been cast, but that didn't stop The CW from putting a little Flash tease in their trailer. Freeze the trailer below at exactly the fifty-one second mark for a big red blur, which might seem a little out of place at first. Arrow Season 2 premieres on The CW on Wednesday, October 9, 2013 at 8 PM ET.

First Look At The Flash In Arrow