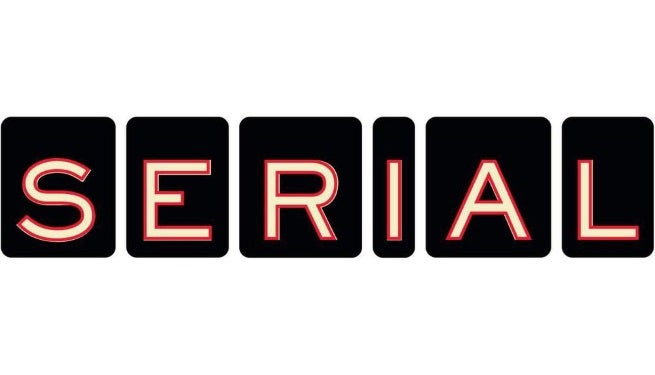 Serial, the This American Life spinoff podcast that took popular culture by storm in 2014, just came to the end of its first season. The 12-episode debut season saw host and journalist Sarah Koenig investigating the 1999 murder of 18-year-old Hae Min Lee, for which her ex-boyfriend, Adnan Syed, was convicted.

The podcast was so excellently done that we began wondering what it would take to adapt it to comic book form. It's important to remember that Serial is not crime or noir fiction, but real life with real people involved. As such, it is important to not sensationalize it in adaptation as some kind of gritty detective yarn. Below we've listed five creators we believe would be capable of handling such a delicate adaptation. 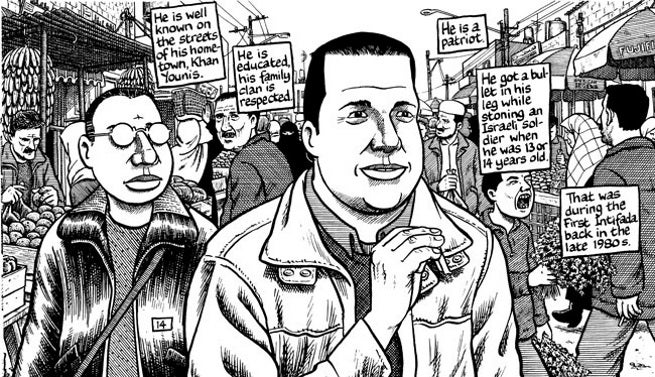 You can't talk about comic book journalism without mentioning Joe Sacco. The master cartoonist/journalist has created masterpieces of the genre, including Palestine, Safe Area Gorazde, and Footnotes in Gaza. While he usually focuses on international issues, we're sure he'd be more than capable of telling Serial's more local story. 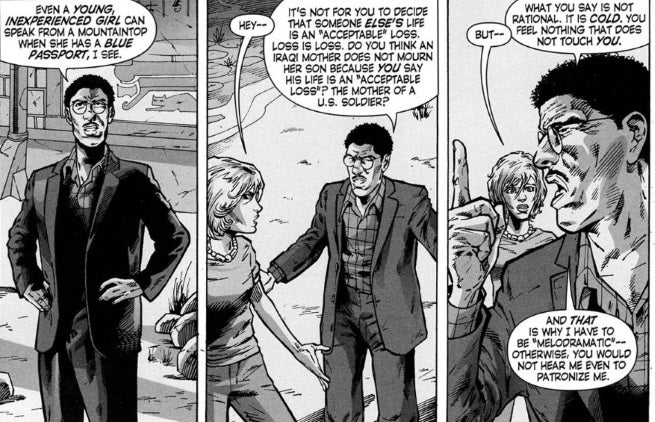 One complain leveled at Serial is that it was telling the story of a Pakistani and Muslim American, and a Korean American from the point-of-view of a white woman, and outsider to both cultures. This of particular import when you consider that culture was something vital to the prosecution's case against Syed. G. Willow Wilson is an incredible capable comics writer, who also happens to be Muslim. Perhaps this would bring a new perspective, a more culturally informed perspective, to the story told in Serial. 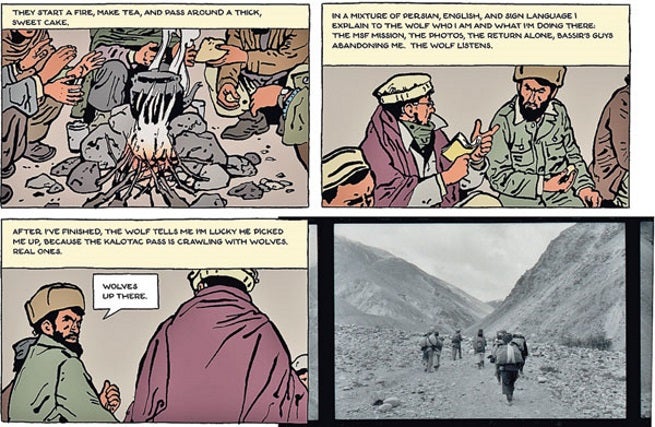 As a supplement to the podcast, Serial's website hosted a number of documents and photographs of the people involved in the case. Emmanuel Guibert is a cartoonist who may be able to integrate those photos and documents as part of the comic book adaptation of Serial. He's proven quite capable of it in the graphic novel The Photographer, in which he uses Didier Lefèvre's own photographs to help tell the story of the photojournalists time in Afghanistan during the Soviet war.

While Serial's story is about a murder, it also become about Sarah Koenig's own feelings of uncertainty towards the event she is reporting on, and in particular toward Syed. David Mazzucchelli is a master cartoonist with a great range. He is capable of telling a stark crime story, but he is equally capable of using the unique medium of comics to put a character's internal uncertainty and developments on display, as seen in Asterios Polyp. We're certain his adaptation of Serial would be among the most interesting, from a formal perspective, and perhaps bring the most depth, as he integrates the storyteller into the story. 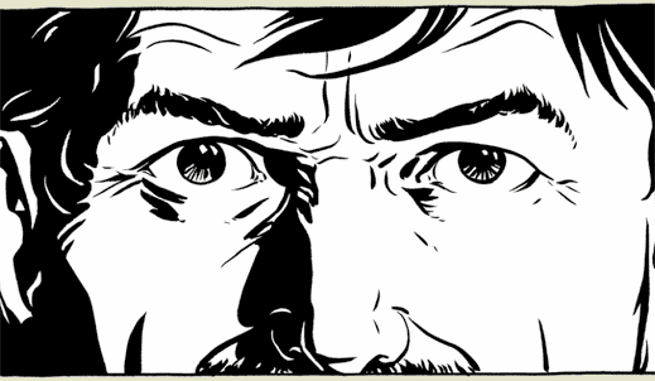 While Jeff Jensen is mostly known as a superhero comic book writer from the 1990s and early 2000s, his most acclaimed work is Green River Killer: A True Detective Story, an Eisner-winning graphic novel about a serial killer in Seattle. While that story was somewhat fictionalized, it's convincing enough that we believe him quite capable of turning Serial's captivating narrative into a captivating graphic novel.

Five Creators Who Could Adapt Serial For Comics