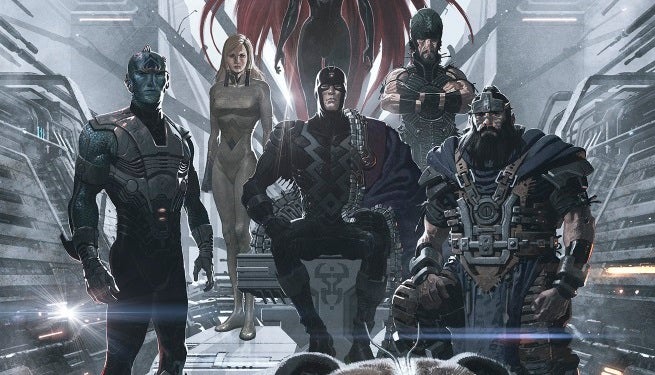 The Inhumans are currently seeing the biggest push Marvel has given any set of characters since the Avengers themselves. This likely has to do with the big Inhumans movie, coming in 2018.

There are quite a few Inhumans in the Marvel Universe, especially after the detonation of the Terrigen Bomb during the events of Infinity. That means there are plenty of character for filmmakers to choose from when they put the cast together.

What follows is a list of the Inhumans we most want to see on the big screen. Check it out, and let us know who you think you should be in the Inhumans movie in the comments below. 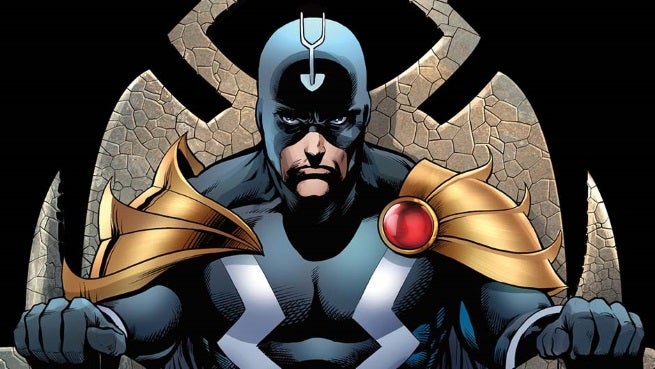 So this is the obvious one. Black Bolt is the king of the Inhumans, and, in the comics, represents the Inhumans at the Illuminati’s meetings. It’s hard to imagine and Inhumans movie without him, and there are already rumors that Vin Diesel is gunning for the role. He’s also got a classic Marvel style superpower, one that comes with a curse. His whisper can level cities, but that means he has to keep silent almost all of the time. It will be interesting to see how such a complicated power set is handled on screen. 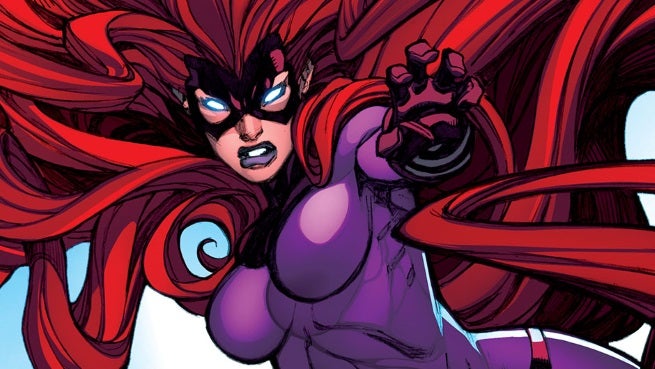 Every king has his queen, and Medusa is a strong one. Medusa is incredibly close to her husband, so much so that they’ve developed their own secret body language that allows them communicate without Black Bolt having to speak.

Medusa has power of her own though, with prehensile hair, in addition to the normal suite of heightened natural abilities that tends to come with being an Inhuman. With Black Bolt missing after the events of Infinity, it has fallen to Medusa to rule New Attilan and lead the post-Terrigen Bomb Inhumans, making her the face of the modern Inhumans franchise.

Every piece needs its villain, and Maximus is the foremost among Inhumans. Often referred to as “Maximus the Mad,” Maximus is the schizophrenic, genius brother of Black Bolt. His intellect and mind controlling abilities could facilitate a plot full of intrigue. The fraternal villain worked quite well for Marvel in the Thor films, and with the right actor, lightning could strike twice with Maximus. 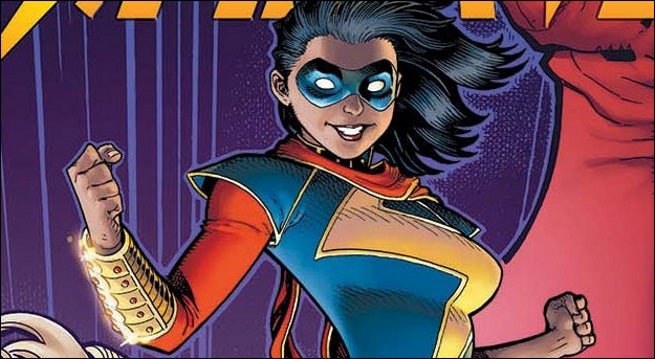 The best known of all of the post-Terrigen Bomb Inhumans, Kamala Khan gained shape shifting powers after she inhaled the Terrigen Mist and took on the former moniker of her favorite superhero, Ms. Marvel.

Ms. Marvel has become the face of Marvel’s next generation of superheroes, and her visually fascinating powers make her a great choice to bring to the big screen. If the Inhumans movie needs a young point-of-view character, Kamala should be the go-to character for it. 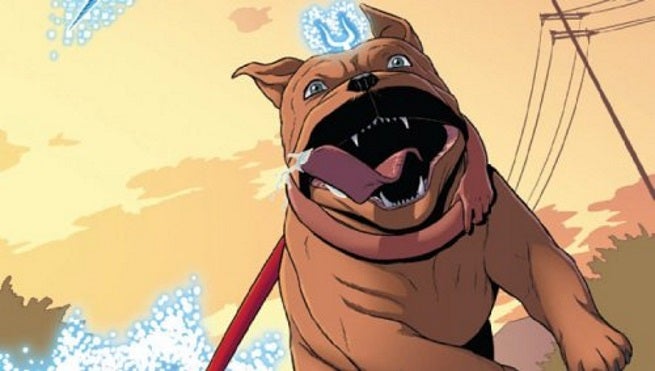 He’s a huge, sentient dog who can teleport entire groups of people. TELEPORTING SENTIENT DOG. What else do I need to explain to you?

Five Inhumans We Want To See On The Big Screen