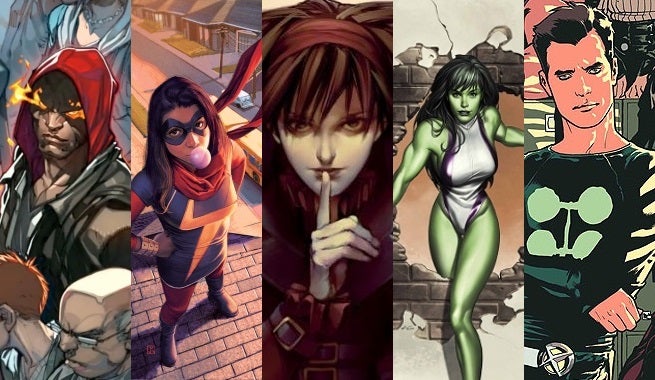 Properties based on Marvel Comics dominate at the box office these days, but Marvel characters are only just beginning to find their way onto television. Marvel Studios is two seasons into Agents of S.H.I.E.L.D., and launched a second series, Agent Carter, in 2015. Netflix has begun rolling out its Defenders series with Daredevil, and there are rumblings of a couple other network projects in the works, but there's still plenty of room for more stories from the House of Ideas to show up on your television screen.

Here are five Marvel Comics properties we think would be perfect for television treatment. 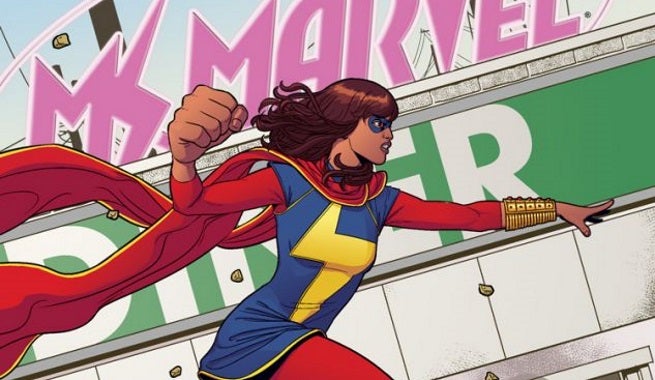 Ms. Marvel is possibly the biggest new character success story Marvel has had since they introduced Miles Morales in Ultimate Spider-Man. Kamala Khan made headlines at first because she was such a mold-breaking protagonist, being a young Muslim girl, but she's won a place in the hearts of fans because Ms. Marvel has been a consistently excellent comic book since its first issue. Considering the superhero television landscape is still largely dominated by white males, why not bring this unique character and her wonderful stories to the small screen? 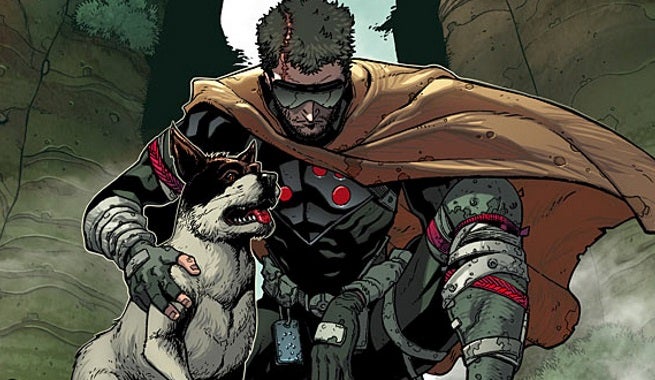 We know that Marvel Comics has an Inhumans movie in the works, but Marvel's been hard at work trying to turn the Inhumans brand a into franchise of its own, not unlike the Avengers (or kind of exactly like the X-Men, but that's a rant for another time). While the studio will likely keep the big guns – the Inhumans royal family – tucked away until the movie, the Inhuman comic book has been introducing Nuhumans, Inuhmans whose powers were triggered by a cloud of Terrigen Mists let loose over earth, to the Marvel Universe. The series has lots of intrigue and politicking of the Game of Thrones variety. Marvel could simply use the Terrigen infused fish oil tablets from Agents of S.H.I.E.L.D. to trigger the Nuhumans. And hey, Kamala Khan got her powers that way. I smell crossover. 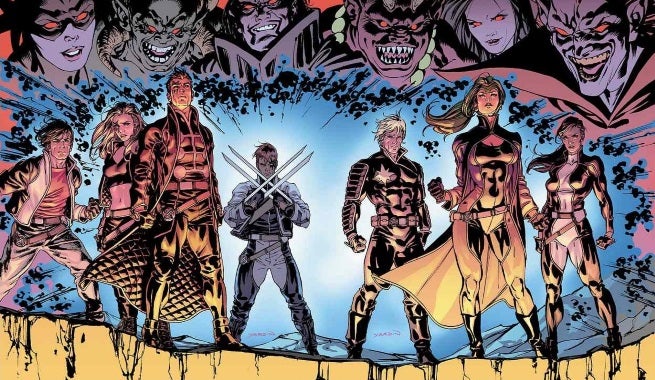 A rumor popped up not too long ago that Fox was interested in creating a TV series set in the X-Men movie universe. At the time, X-Factor – specifically the volume focusing on Jamie Madrox's X-Factor Investigations – was being considered as the source material. We're hoping this turns out to be true. Television loves detectives as much as it loves superheroes, so why not combine the two? It would be like Angel, but with mutants. We're pretty okay with this. 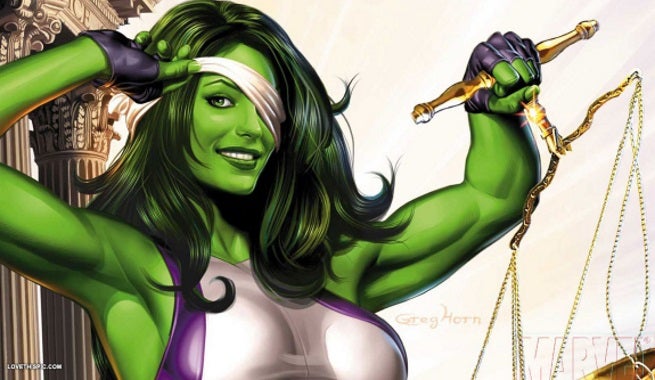 Television also loves legal dramas. Well, Marvel has something for you in that genre as well. Jennifer Walters is an attorney who happens to be the cousin of Bruce Banner, a.k.a. the Hulk. When Jen needs a blood transfusion, Bruce is there to help. Unfortunately, there's the side effect of Jen turning big and green on occasion. That doesn't stop her from continuing to practice law, even if she does help out the Avengers from time to time. With the right cast and the right creative team, this could easily be ABC's answer to Supergirl. 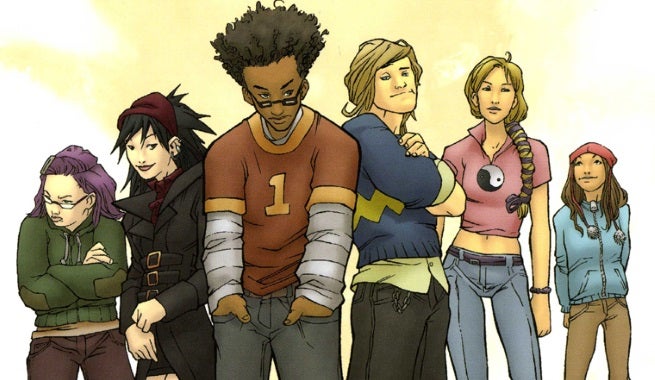 The Runaways – a band of powered teenagers who run away from home after they discover their parents are supervillains – has one of the most unique premies in modern Marvel history, one that allows it to be only as tied to the mainstream Marvel narrative as it wants to be. More importantly, the Runaways are some of the best new characters Marvel has come up with in the 21st century, and they've been criminally underused since creators Brian K. Vaughan and Adrian Alphona ended their run. A TV series might be just the thing to breathe some life back into the series.

Five Marvel Comics Properties We Would Like To See On Television

My Hero Academia Kicks Off Toga vs. Ochaco Conflict