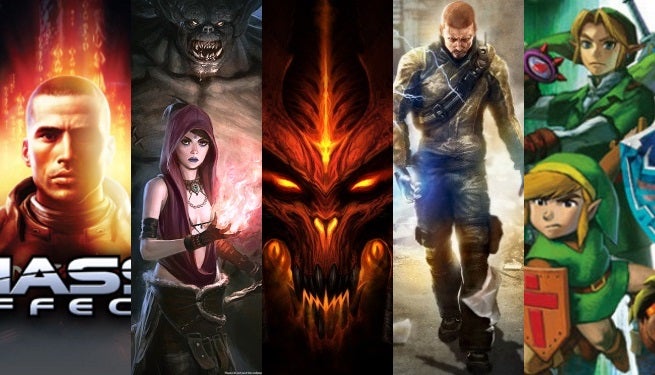 Earlier this week, leaked Sony documents revealed that Marvel movie mogul Avi Arad had approached Nintendo about building an animated Super Mario Bros. film franchise. In addition to that, a report revealed that Sega is planning film adaptations of several of its own video game properties, including Altered Beast, Streets of Rage, Crazy Taxi, Shinobi and Rise of Nightmares, in addition to the already in-development Sonic the Hedgehog movie.

All of this, combined with the upcoming Warcraft movie and the in-development Assassin’s Creed movie, certainly makes it seem like video game movies are on the rise.

Even with all of these series already named as getting adaptations, there’s still plenty more games that would make some great films. Here’s five series we’d like to see on the big screen: 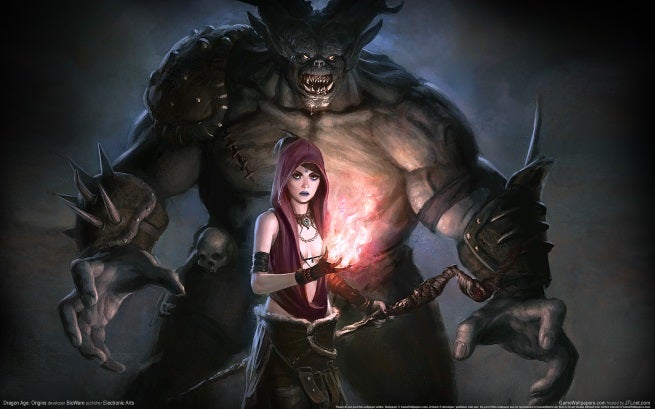 With Peter Jackson finally finishing his Middle-earth film saga with The Hobbit: The Battle of the Five Armies, there’s definitely room for some new epic fantasy at the box office. Game of Thrones is all the rage on television these days, so why not adapt a franchise that combines the best elements of both Tolkien and Martin’s works?

That’s exactly what BioWare’s Dragon Age series does. The world of Dragon Age, called Thedas, is as dark and full of intrigue as Martin’s Westeros, but still keeps many of the traditional fantasy elements established by Tolkien.

A studio would have options with a Dragon Age film. You could opt for an adaptation of Dragon Age: Origins, the excellent video game that kicked off the franchise and has a plot and script worth of a Hollywood budget.

The interesting thing about Dragon Age, however, is that it’s a multimedia franchise, not unlike Star Wars. The video games are the essential entries, but there are also books, an animated movie, and a live action web series that are all considered part of the world’s canon. This opens up the possibility for a live action film that is treated as canon with the video games themselves, becoming part of the world rather than an adaptation of it. 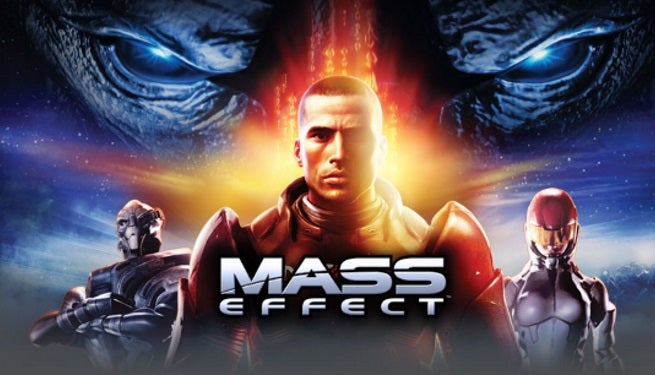 Okay, yes, I know, this is the second BioWare franchise in a row. But have you played their games? When it comes to writing in games, BioWare is pretty tough to beat. Hell, their trailers alone give any Hollywood hype machine a run for their money.

Anyway, Mass Effect is a space opera about Commander Shepard, the galaxies last hope against the Reapers, a kind of techno-organic alien version of the Elder Gods from Lovecraft’s mythology. Over the course of the Mass Effect trilogy, Shepard assembles a team of allies that he leads up against an existential threat made physical.

The Mass Effect games are a high water mark of the past gaming generation. All three games already have movie-grade scripts, and a sense of cosmic awe to match Star Wars, Star Trek, Guardians of the Galaxy, or whatever other space films you’ve seen.

Unlike Dragon Age, there’s little question that a film adaptation of Mass Effect should simply adapt the story from the original three games. The real question is, which version? Mass Effect gave players the opportunity to shape their character, both physically and in terms of personality. So, if a film adaptation were to happen, would we get a male Paragon Shepard, or a renegade FemShep? 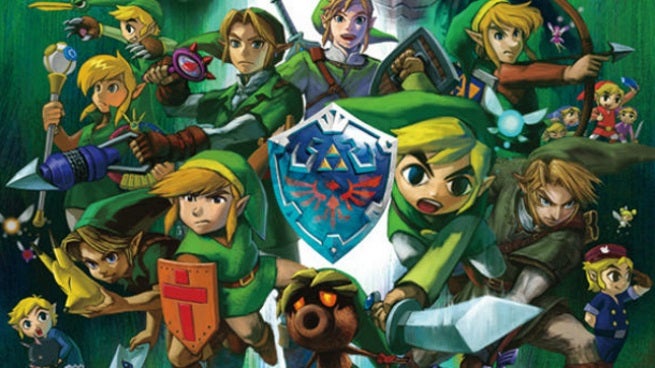 The Legend of Zelda

The Legend of Zelda is one of the longest lasting franchises in the video game industry. Nintendo’s recurring story of a boy and princess fighting to protect the kingdom of Hyrule has legions of fans, and shows no signs of stopping anytime soon.

This is a game series that would make a fantastic animated feature, especially if given to someone who could channel creator Shigeru Miyamoto’s original desire to recapture the feeling of his youth, playing in the woods and fields around his home. Studio Ghibli and Hayao Miyazaki instantly spring to mind.

The neat thing about adapting The Legend of Zelda is that it’s a series that keeps retelling the same myth-like story over and over, but in new ways. This means that any creator adapting the series will have a pretty easy time making a movie that is instantly recognizable as Zelda, by keeping in those recognizable elements – Link, Zelda, Hyrule, Ganondorf – but still have plenty of room to make it very much their own vision. 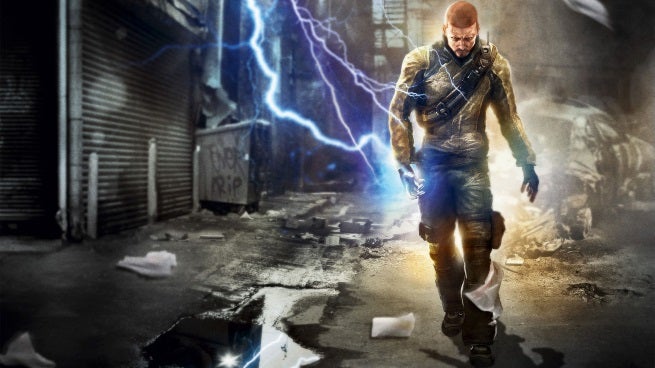 Superhero films are all of the rage right now, by why should Marvel and DC have all of the fun? Sucker Punch has a stealth superhero franchise of their own in inFamous, the videogame series that follows different protagonists who have acquired superpowers from a mysterious accident.

Like some of the other franchises on our list, you have a lot of options when adapted inFamous. The latest installment has introduced a new playable character, which means a film version could chose to introduce a new protagonist of their own. There’s also moral choices at play in the game, so there a lot of room for a writer or director to decide who dark they want the movie to be.

More interesting is the simple fact that it’s a much more grounded superhero franchise, with a bit of a grunge feel to it. Certainly different from the look and tone of Marvel and DC’s offerings, and variety in a genre is always welcome. 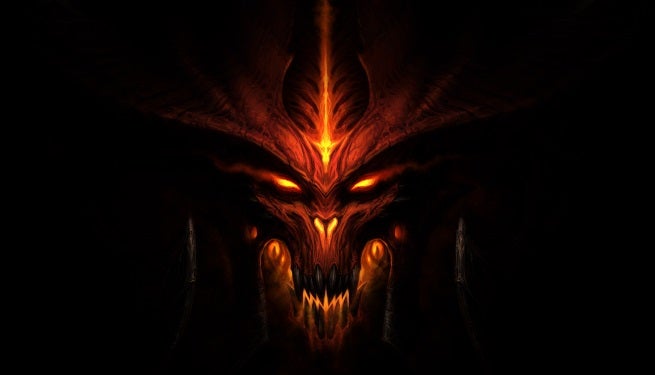 Blizzard already has one of their beloved franchise making the jump to the screen with Warcraft, so why not bring another?

Diablo is a dark, dark, dark fantasy series. The dungeon crawlers usually involved a lot of time spend traversing creepy locales and fighting demons and other nasty creatures, including the Lords of Hell themselves.

This film adaptation would be pretty action heavy, full of fight scenes and a horror-film amount of gore. With three installments of the video game series, it’s easy to see this one becoming a film trilogy as well.

Five Video Game Franchises We Want To See On Screen

WandaVision Finale Trends As Marvel Fans Prepare For the End