DC fans got their first look at a live-action Firestorm in the final moments of tonight's episode of The Flash, "Flash Vs. Arrow."

You can check out a screen grab above, and we'll share it in higher resolution as soon as it's available.

While it's not likely we'll see the character back on Arrow tomorrow night (the plot synopsis for The Flash's midseason finale indicated that he would reunite with Caitlin for the first time next week), it may be as soon as next week that we learn what really happened to him when the particle accelerator exploded, imbuing Ronnie Raymond (and friends?) with fantastic powers. 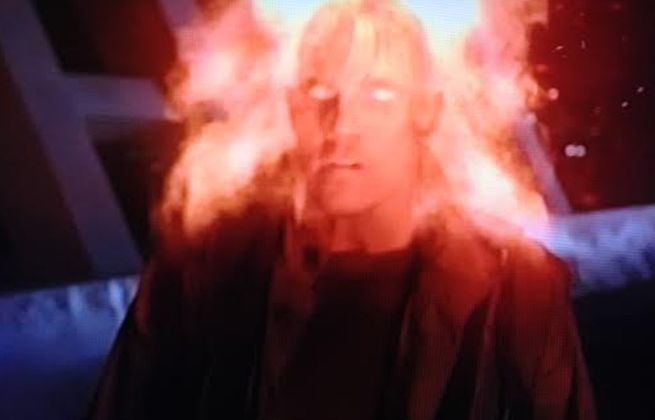 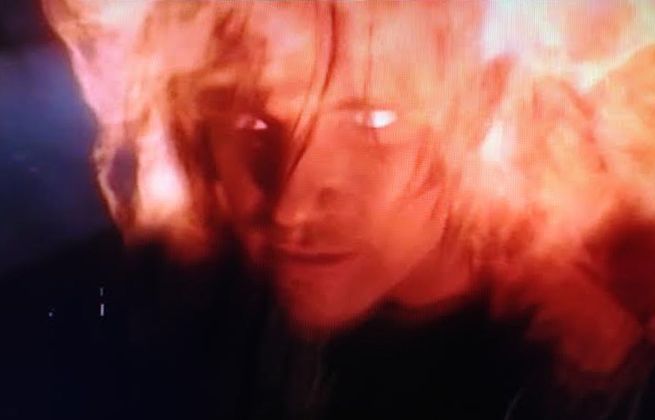 Meanwhile, he did look kind of ridiculous in that wardrobe, huh? Guess that's what Firestorm actor Robbie Amell was talking about...!

Flash Vs. Arrow: Your First Look at Firestorm