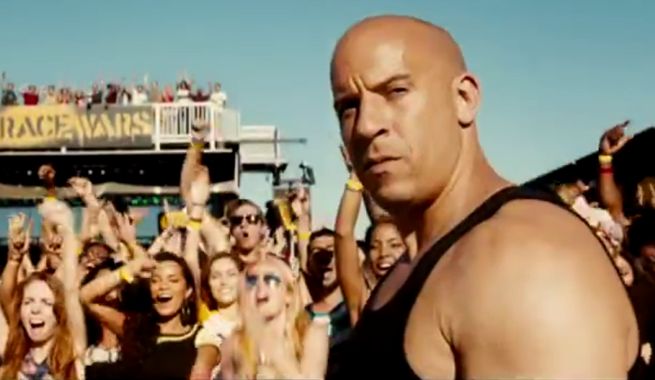 Universal Pictures has officially released an extended first look trailer for Furious 7 online. The trailer initially aired during the premiere of DIG on USA Network.

Anime Fans React To The First Day Of FunimationCon 2020

Hyper Scape: How to Get Access to the Technical Test