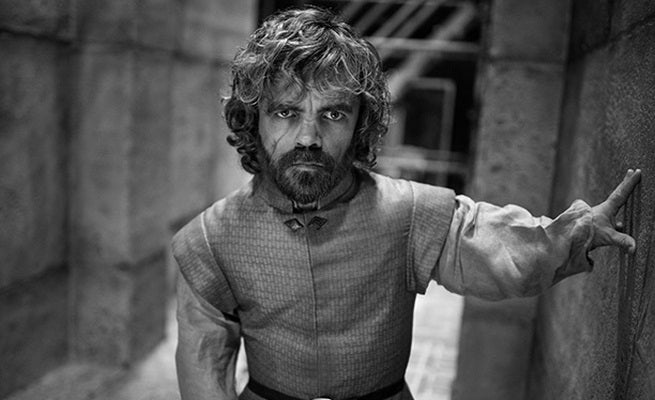 Ten new portraits of the character from Game of Thrones Season 5 have been released online.

Avengers: Endgame Directors Chat With Josh Brolin About No Country For Old Men