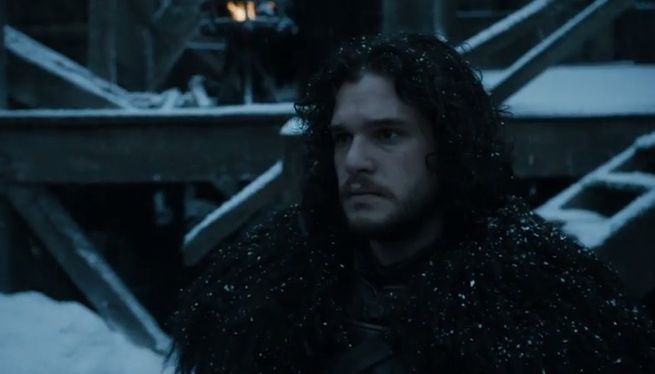 After the “Unbowed, Unbent, Unbroken” episode of Game Of Thrones, HBO released a sneak preview of next week’s episode, which is called “The Gift.”

In “The Gift” episode, Jon prepares for conflict. Sansa tries to talk to Theon. Brienne waits for a sign. Stannis (Stephen Dillane) remains stubborn. Jaime attempts to reconnect with family.

Shin Godzilla Is Now on Sale for $3