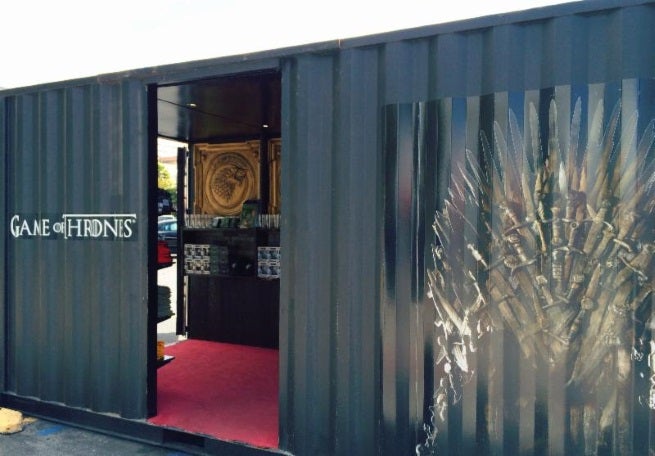 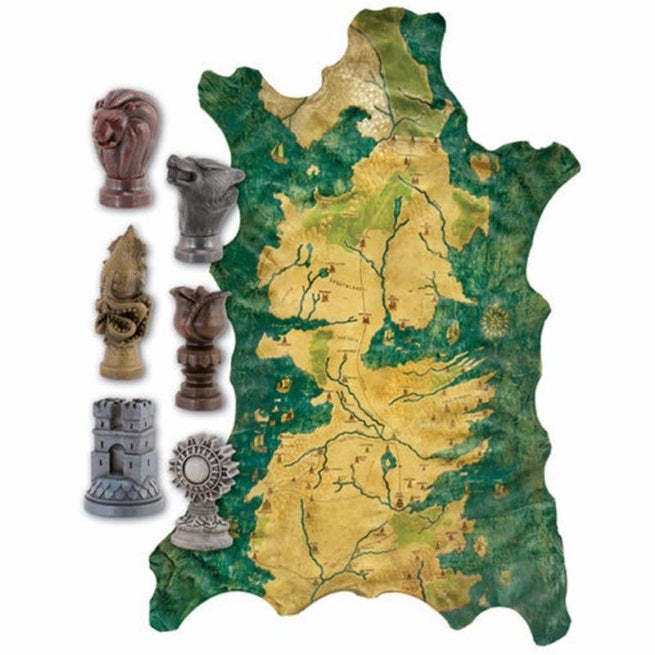 The shop will feature a number of products, including Dark Horse Collectibles, including a Weirwood Tree Snow Globe ($99.99) and a Map Markers Set ($199.99), which allows fans to plot out battles in their own war to win the Iron Throne. Dark Horse will also be selling its popular figure line, including the three Lannister siblings (Jamie, Cersei and Tyrion), as well as Robb & Arya Stark and a White Walker. The figures retail for $24.99 each. Additionally, 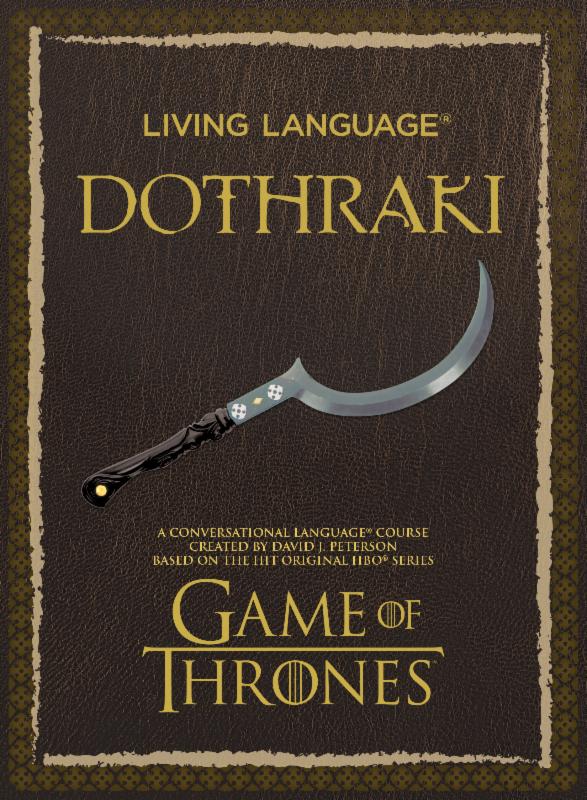 some exclusive Game of Thrones products will be unveiled during preview night at Booth #2615.

Fan with an interest in Dothraki culture and language are anxiously awaiting the comprehensive language course from Living Language. With more than 500 words and phrases, and including never-before-heard material and words, Living Language Dothraki: A Conversational Language Course Based on the Hit Original HBO Series Game of Throneswill be on sale Oct. 7. Fans can test their Dothraki for prizes and meet acclaimed language and culture consultant David J. Peterson, 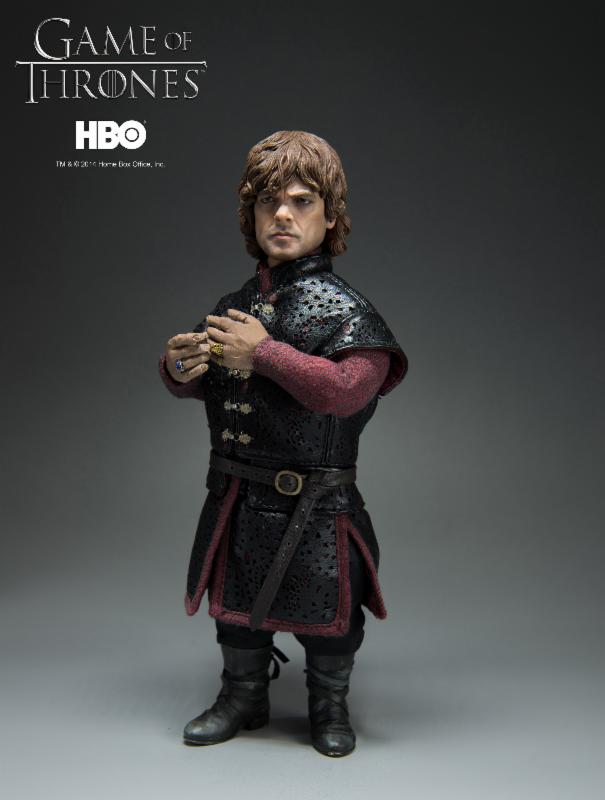 who developed the language for the hit series and created the Living Language course, at Booth #1515 on Friday and Saturday from 3-4pm.

The first Game of Thrones Threezero figures, modeled after Tyrion Lannister, will also be available. The first figure in Threezero's 1/6th scale toy line featuring popular Game of Thrones characters launched this spring and will be on display at Booth #2401. Standing 9" tall with a fully-articulated body and a realistic likeness to the character's onscreen appearance, great attention to detail has been applied in the construction of the clothing to replicate proper counterparts to the Emmy Award-winning costuming seen on the show. SRP is $130.

Ahead of the fall release of Inside Game of Thrones: Seasons 3 & 4, Chronicle Books (Booth #1506) will bring back some of its bestselling HBO titles at 30% off, including Inside Game of Thrones Seasons 1 & 2, which takes fans behind-the-scenes on production for the first two seasons of the hit show, as well as the True Blood: Drinks & Bites cookbook, featuring food and drink

recipes inspired by the world of Bon Temps, and Steve Newlin's Field Guide to Vampires - an inside look at True Blood from everyone's favorite reverend-cum-vampire.

T
he White Walkers will make an appearance at SDCC, in the form of Composite Effects’ new hyper-realistic line of masks and prosthetics, featuring screen-accurate masks and gloves from Season 3 & 4, as well as a full torso. The suggested retail price ranges from $640-$1590 for each individual piece, and from $1300-$2960 for a complete set. Check it out at Booth #2944.