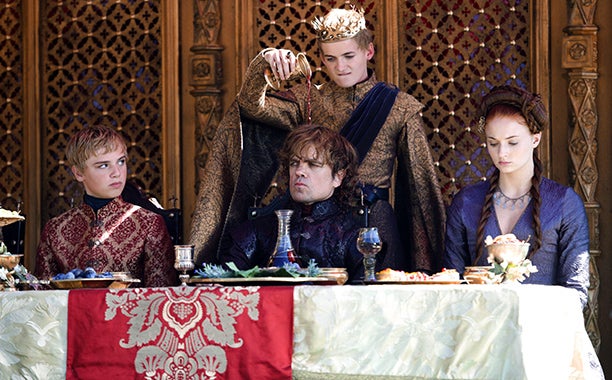 The Wines of Westeros will launch next year in time for Season Five of the hit HBO fantasy series, including 12 selections from Shiraz to Sauvignon Blanc, each paired to a house or faction within the land of Westeros.

The taste of the wine ostensibly reflects the personality of the house it represents.

“The reds are all associated with the houses that are head strong and robust,” said Jane Burlop of Common Ventures. “The whites on the other hand are more cunning, perceptive and mysterious.”

The Dothraki have a Merlot, while the Tyrells have a Chardonnay.

This is hardly the only pop culture-infused wine there is; in fact, you don't even have to look beyond TV. Arrow's Stephen Amell co-owns a winery, with archery-themed names for their wines in keeping with his role as TV's Oliver Queen.

Game of Thrones Wine is Coming