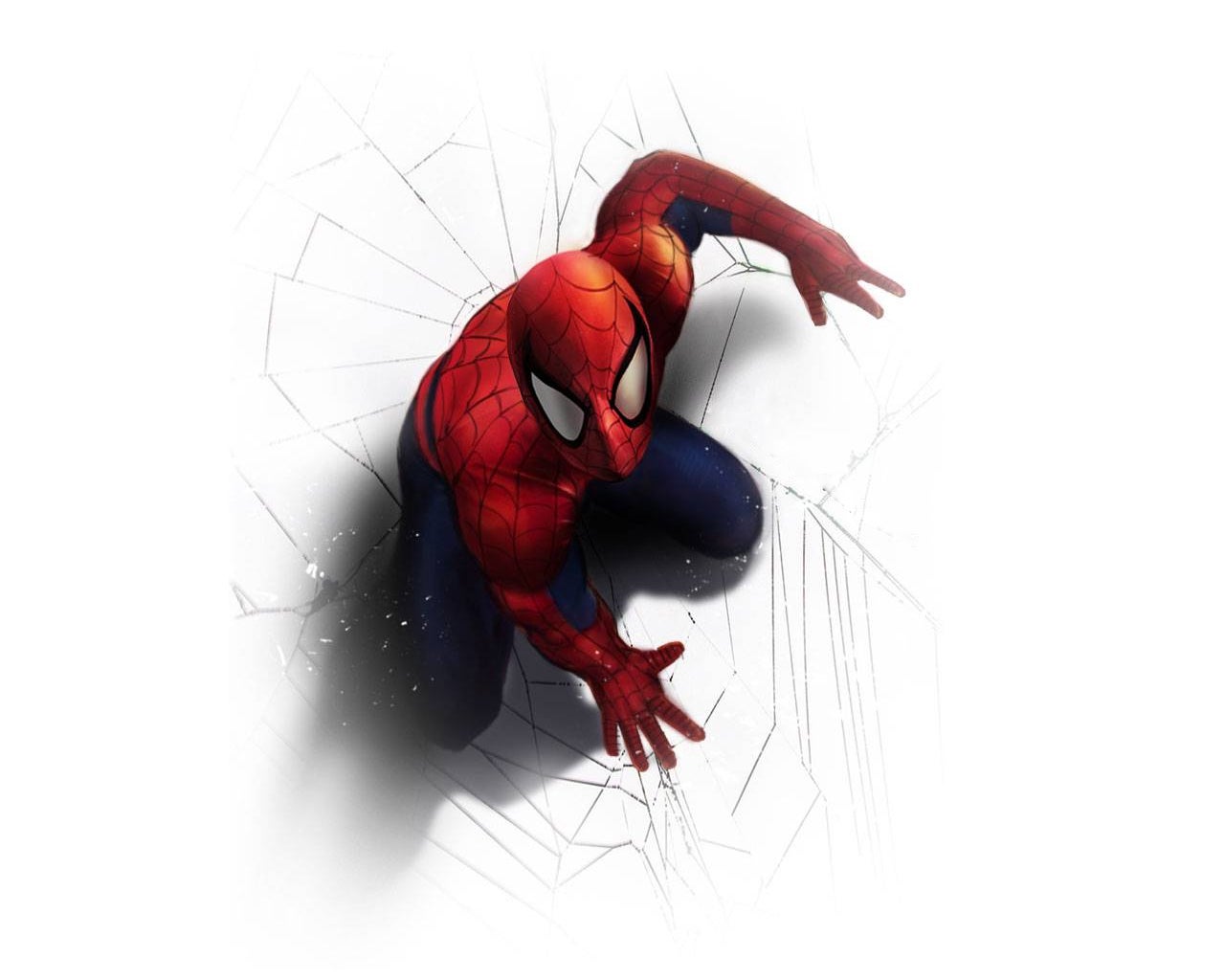 Spider-Man scribe Gerry Conway is returning to the franchise and will be penning a five-part storyline beginning in March that will run alongside Amazing Spider-Man as special Point One issues from #16.1 to #20.1, Newsarama annnounced today.

For this story - subtitled Spiral, - Conway will team up with artist Carlo Barberi in a story that finds the wall-crawler jumping from the inter-dimensional battles of the “Spider-Verse” into the down and dirty, street level world of crime in New York City.

Conway, who co-created classic Spidey villains such as Tombstone and Hammerhead and penned the climatic death of Gwen Stacy, is returning after an extended period writing for television shows such as Law & Order.