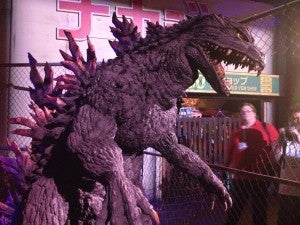 Anything located offsite at San Diego Comic Con International is often a bit overlooked--but while there haven't been lines around the block, the tours have all been full at one such event: Legendary is partially to credit for the lack of total mayhem at the Godzilla Encounter, where fans can walk through an immersive experience promoting the upcoming film (a panel for the movie, and other Warner Bros. and Legendary films, will be held later today). Below, you can check out a gallery below of images from the walkthrough of a destroyed Tokyo street that fans enter into when they start the Encounter. Like The Walking Dead Escape, it's treated as a serious exercise, and so after you get a few minutes of a tour and a chance to take some pictures, you're whisked away by soldiers and nuclear scientists to "safety," complete with a brief face-to-face with the King of Monsters himself. But unlike that obstacle course, this one can be done mostly at a walk...and it's primarily an immersive exploration of Godzilla's history as much as it is a one-off event. Fans wanting to participate can get a ticket at the Legendary booth at Comic-Con. Both the ticket and your Comic-Con badge are required to get in. 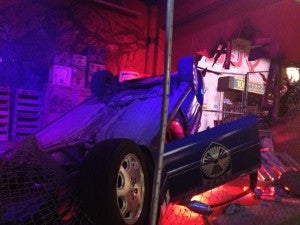 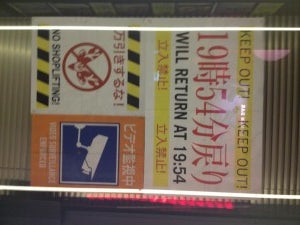 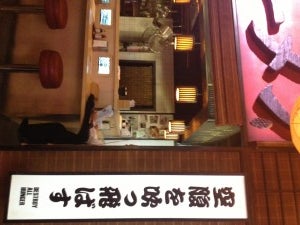 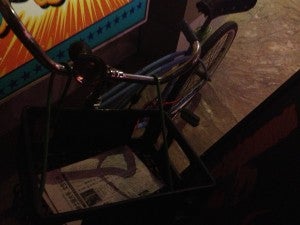 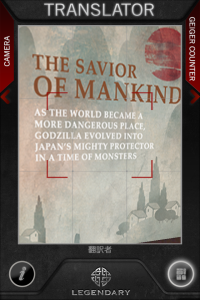 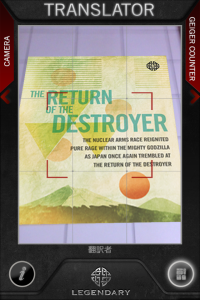 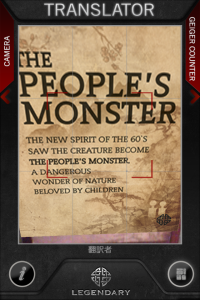 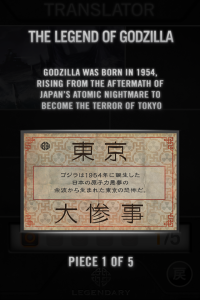 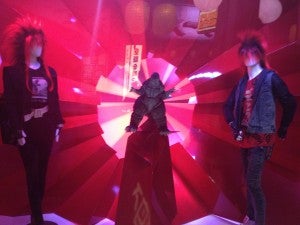 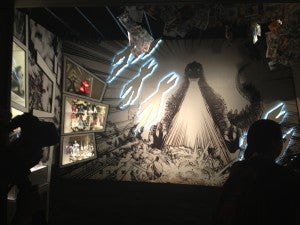 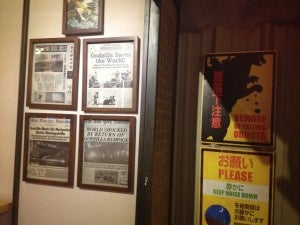 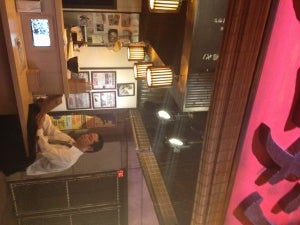 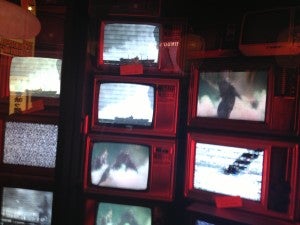 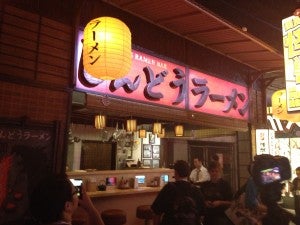 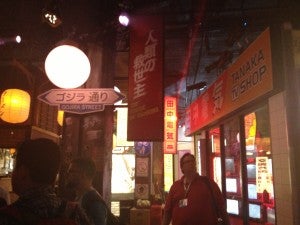 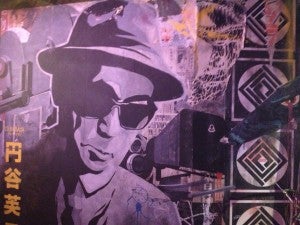 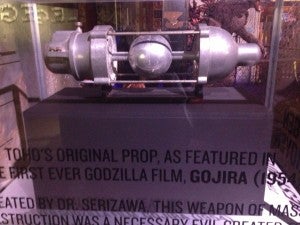 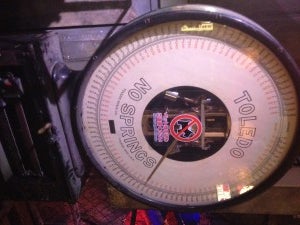 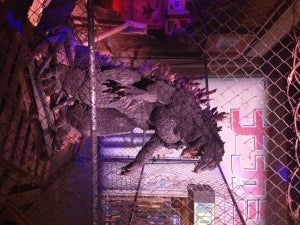 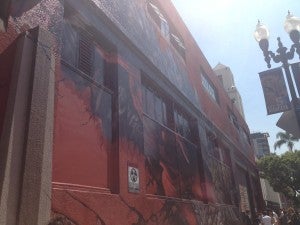