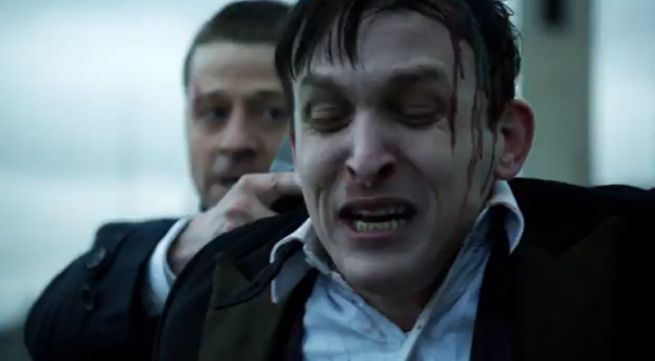 Fox has released a brand new TV spot for Gotham, which looks at the good and evil in Gotham. In the video, Ben McKenzie, who plays Detective James Gordon, explains, "One of the things that is interesting about Gotham is it's a world in which everyone is on the take."

McKenzie adds, "And the only man that can break that downward spiral is the last good man in Gotham, James Gordon."

Gotham is an origin story of the great DC Comics super villains and vigilantes, revealing an entirely new chapter that has never been told. From executive producer/writer Bruno Heller (The Mentalist, Rome), Gotham follows one cop's rise through a dangerously corrupt city teetering on the edge of evil and chronicles the birth of one of the most popular super heroes of our time.

Gotham is scheduled to premiere on Monday, September 22, 2014 on FOX.