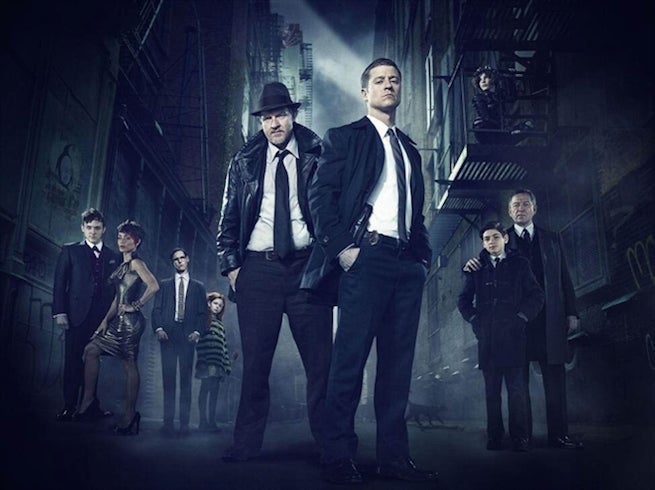 At only the halfway point, Gotham has seen more than its shares of twists and turns. No doubt there are more in store.

In this featurette, the cast reflects on the incredible experience of the show's first season and what it's been like interacting with fans.