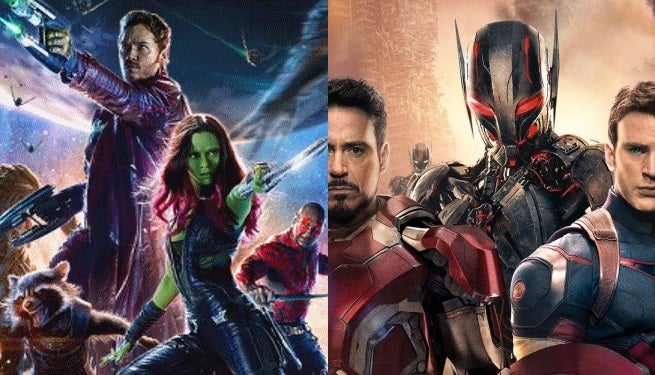 No further description or specifics on the Avengers: Age of Ultron feature were revealed. Bonus features also include deleted scenes, making-of featurettes, and audio commentary.

A full listing of Guardians of the Galaxy special features follows: 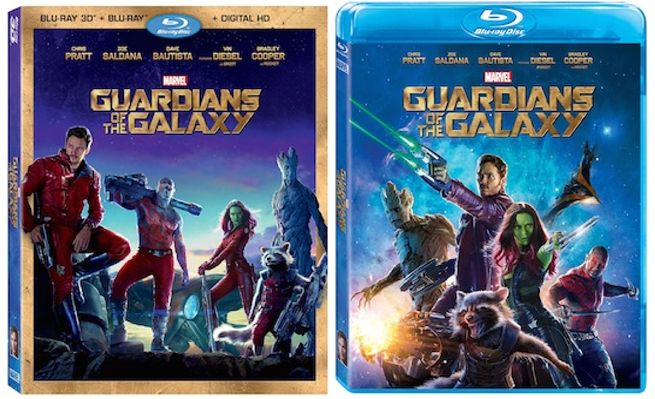 Guardians of the Galaxy Blu-ray is currently available for pre-order on Amazon.com.

Guardians Of The Galaxy Blu-Ray Bonus Features Include Exclusive Look At Avengers: Age Of Ultron

Krispy Kreme: Here's How to Get a Free Dozen on Tuesday, August 11th

Why X-Men: The Animated Series Sidelined a Major X-Man in the Show’s First Season