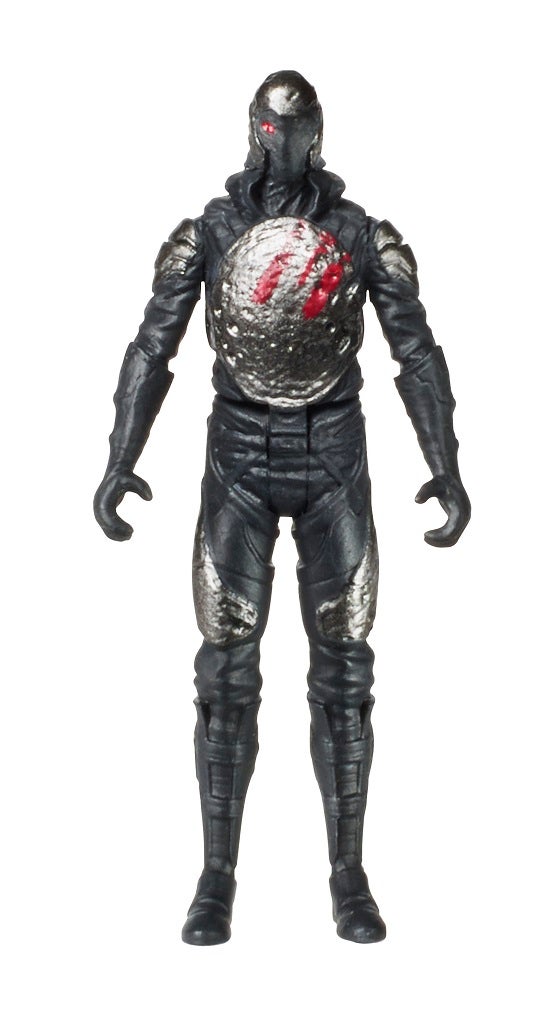 With ToyFair running this weekend, Hasbro has been unveiling looks at the next generation of Marvel product, from the comics-inspired Legends line to the movie tie-in lines for Captain America: The Winter Soldier and Guardians of the Galaxy. The Guardians of the Galaxy line is interesting in that it gives fans their first looks at a number of the characters. With a trailer expected next week but a lack of official material up until now, there's huge interest in how James Gunn's anticipated sci-fi superhero feature will perform both in theaters and with merchandise. Rumors have Marvel hoping for a sleeper hit like Iron Man that could help them lock in a franchise based around characters who had little value to Marvel until recently. Of all the toys, the one likely to create the most buzz is the Sakaaran Trooper, which comes packed with Groot and Rocket Raccoon in a combo pack. The Sakaarans, who were previously cut from Thor: The Dark World and seem from the image above to share a design sensibility with that film's Dark Elves, appeared in the "Planet Hulk" storyline in the comics--a tale that many have said is the best and most likely way to give the Jade Giant his own solo movie down the line. Director James Gunn didn't comment on the existence of the alien race in the film, one way or another, although he did link to a story featuring the photos on Facebook. "Oh my gosh I am so excited about all the [Guardians of the Galaxy]‬ toys being revealed at Toy Fair this weekend," wrote Gunn. "Many of them I have seen before but some I haven't. I can't wait to get my own Korath and Sakaaran and Nova Starblaster. It may sound stupid but it has been a life's dream to help create worlds that exist both on screen and in the hands of children and adults as toys." He added that he's particularly proud of having been responsible for probably the only action figure ever to wear a Sony Walkman [Star-Lord]. Check out looks at a Nova Corpsman, Korath and Ronan below--and remember that not only is it plausible that some of these characters may not appear in the film (we're looking at you, Sakaarans!) but that Gunn, talking with fans on Twitter, said that these toys aren't exactly how the characters will appear onscreen. 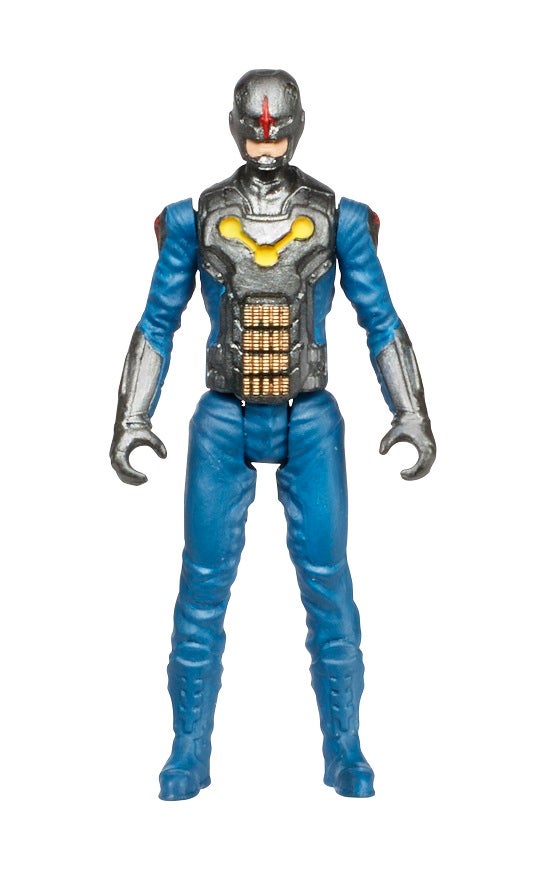 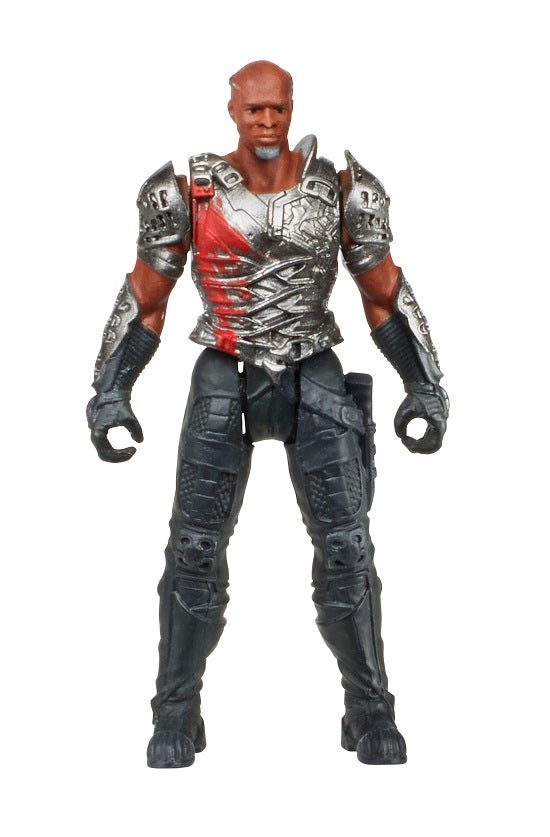 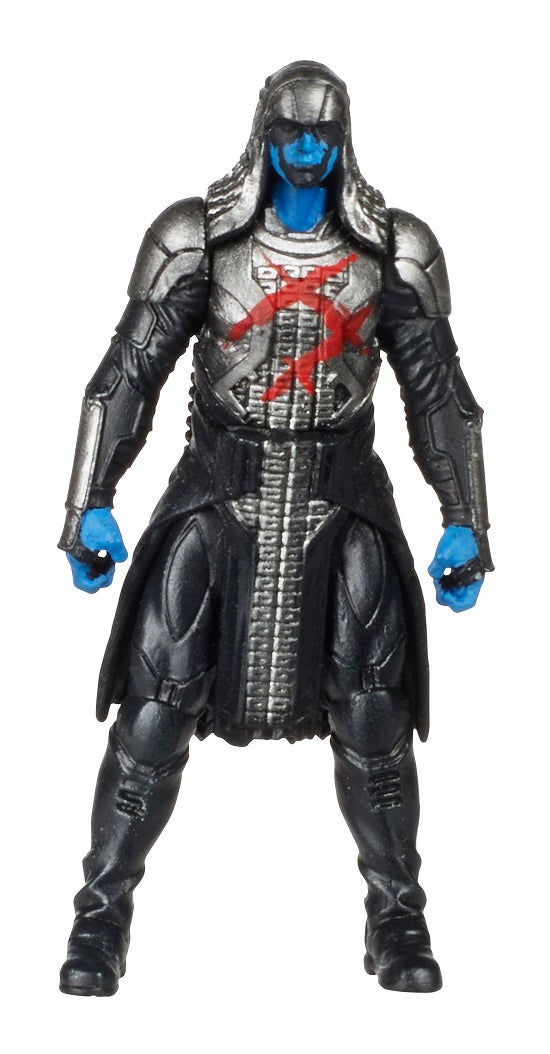 Guardians Of The Galaxy Toys Include Sakaaran Trooper, Previously Unannounced in the Film