With today's annnouncement that the cancelled NBC drama Heroes will return next year as a 13-episode event series titled Heroes Reborn, fans are already asking a lot of questions about the project. Rightly so--when Heroes was reportedly in development as a Microsoft Network original series last year, nobody involved with the show from NBC was commenting on it, except for a few actors who ruled out appearing in the reboot. Now, though, the show is back at NBC and according to NBC Entertainment President Jennifer Salke, "we won't rule out the possibility of some of the show's original cast members popping back in." So far, very little is known. But what did we wonder? 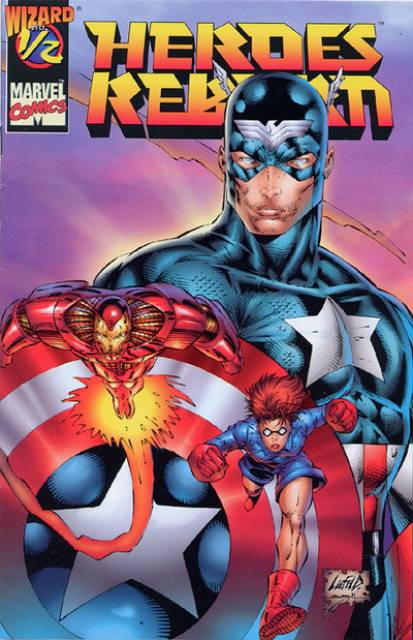 Trademark issue? Marvel Comics had a series called Heroes Reborn back in the '90s. Obviously, it's been quite a while and there's not much chance of brand confusion--but  when you consider it's a superhero series, the decision to use the same title is a bit odd. What's the status of Marvel's trademark on the title Heroes Reborn? Well, a visit to the website of the US Patent and Trademark Office shows no record of any trademark filed for the title. That likely means that not only is Marvel's trademark dead, but it has been for so long they're not even keeping track of it anymore. Not that it matters anyway; Marvel likely only trademarked the name for print back when they were going to use it. Nevertheless, it seems like bad form. 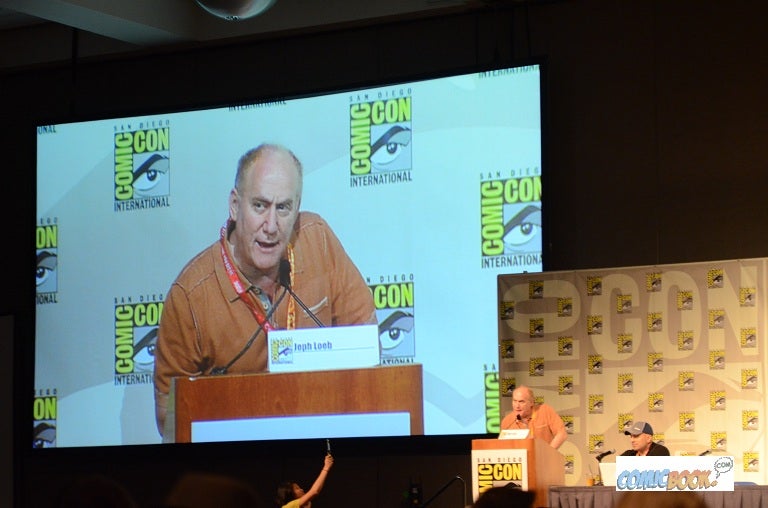 No Jeph Loeb - Who Else Might Come Back? Jeph Loeb, one of the show's executive producers and a major creative force behind the series, will almost certainly not have anything to do with Heroes Reborn since he's at Marvel Television working on Agents of S.H.I.E.L.D. Is that a good or bad thing? We'll let you judge. That said, who else from the old days might (or might not) be back? Well, we know Tim Kring, the original series' creator. Bryan Fuller, one of the most popular writers and producers on the show, will be pretty much out of the question because he's working on Hannibal. He similarly left Heroes to work on Pushing Daisies and then came back when it seemed his show would be cancelled as a kind of Hail Mary pass to save Heroes. Obviously, it didn't work and both of the series were cancelled. What could be really interesting is that Heroes: Origins, the spinoff series originally planned to run following the second season of the show (which was killed by the Writers' Guild strike), boasted some high-profile talent like Kevin Smith and Eli Roth. Those were supposed to be standalone stories that explored the mythology of Heroes...which sounds like just the kind of thing that could be easily retooled for a reboot. 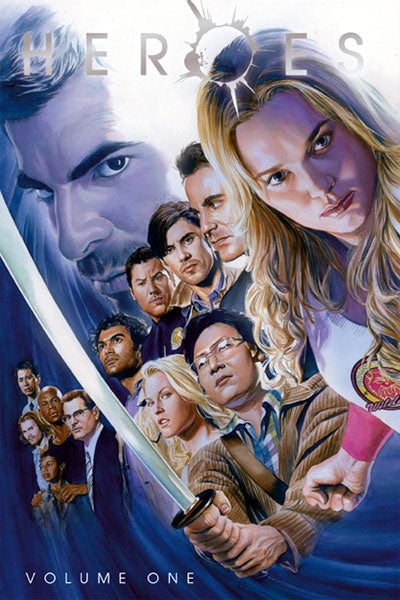 Is this what delayed Dynamite Entertainment's Heroes Season Five comic book? At Comic-Con 2013, Dynamite and writer Cullen Bunn announced that Heroes would be revived in comic book form, with the storyline continuing directly after the events of the Series Finale that aired in 2010. The comic, titled Heroes Season 5, was expected to launch in 2013 but as yet has not been solicited. At the time, it was treated as evidence that perhaps there was something to the Microsoft rumors, and the comic was intended to cross-promote with the new show. But with NBC saying it's possible old cast members could return in some form for Heroes Reborn, is it possible Dynamite's series was actually put on hold to make sure that an official, canonical sequel doesn't immediately contradict the official, canonical sequel? 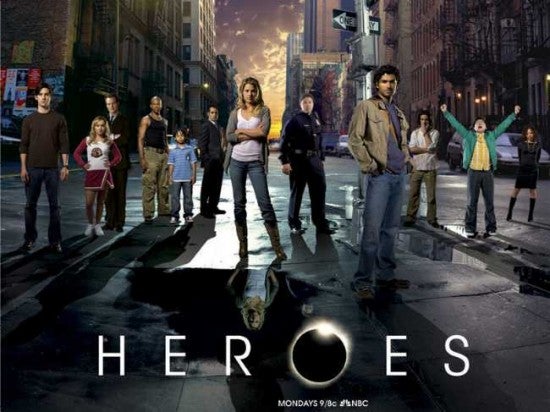 So...which cast members might return? It seems unlikely we'll see Sylar returning anytime soon; actor Zachary Quinto told an audience at Fan Expo Canada in 2013 that he had no interest. "I don't think that I would ever go back to that, personally," Quinto told the audience. "I had an incredible time and it defined so much of my journey as an actor from that point forward. I'm very grateful for it; I had the best time working on that show; I loved that character, I loved the people that I got to work with. But it's that feeling that it's a chapter that is closed a little bit, you know? I have moved on to other stuff and I'm hungry to continue to do that." Peter, Hiro and Claire are more likely than not off the table, since Hayden Panettiere, Masi Oka and Adrian Pasdar have TV work already going on right now (although if Pasdar's pilot isn't picked up--like Milo Ventimiglia's Mob City, which didn't get a second season--he might be more open to it). Other actors like Greg Grunberg might be willing, since they haven't been working on an intensive schedule lately. What did the cast have to say about it? So far, not much...just Milo Ventimiglia has spoken.

And he's pretty well established as a big fan of Heroes in general (and superheroes, and comics, which he's stayed involved with since) already. "You know, I think both the shows were pretty anticipated, I think they were things – subject maters that people wanted to explore and be a part of and watch, so there was that – that anticipation," the actor told reporters on a conference call back when his last event miniseries, Mob City, launched. "But also, you know, just the major difference was, you know, thematic. I think Heroes was a show that was huge, huge and it reached such a vast audience, whereas, you know, Mob City may feel like kind of, you know, anybody that's been to an noir-esque or a 40s-esque drama, you know, it's only going to them, but you see the cast assembled and everybody knows Frank's work and it like, well, s***, that's just going to be interesting and awesome and dynamic and exciting and nothing short of brilliant, hopefully – you know, there two different, you know, fruits in the market, Heroes and Mob City but they're the same thing. It's like – it's good television, good programming, good stories and great characters." How much appeal does the brand still have? This, of course, is the big question for NBC. So much of the appeal of the original series was wrapped up in the cast--it launched the careers of Quinto and Panettiere, both of whom are extremely compelling screen presences, and relied heavily on the appeal of Masi Oka's Hiro, too. Everybody knows that the original plan was to roll out a bunch of new heroes every year, and that it got waylaid by the popularity of the existing characters. The real question, then, is whether there's a way to make this show without those characters playing a central role, and still have the same appeal as the first season or two.