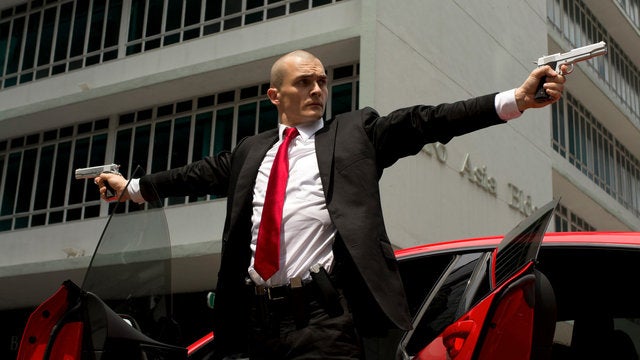 The release date for Fox's upcoming Hitman: Agent 47 has been pushed back six months from February 27, 2015, to August 28, 2015, says The Hollywood Reporter.

The film, a sequel to 2007's Hitman, is directed by Aleksander Bach. It stars Rupert Friend, Zachary Quinto, Thomas Kretschmann and Hannah Ware.

The film centers on a hitman played by Friend who teams up with a woman played by Ware to find her missing father. Quinto and Kretschmann are the villains.