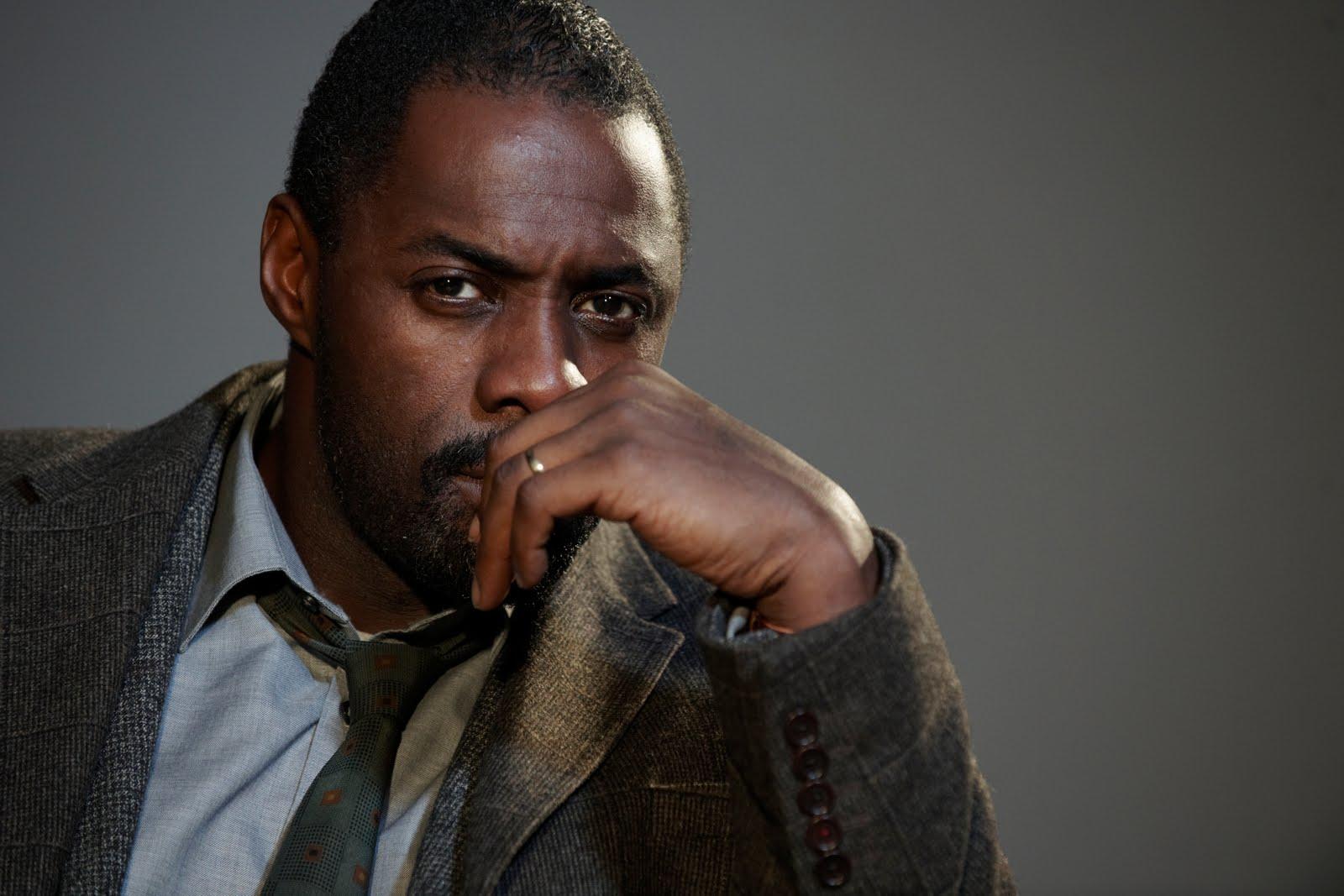 Luther, the critically acclaimed crime drama from the BBC, will be getting new life in a U.S. remake ordered by Fox, Deadline reports.

Series' creator Neil Cross will be on board as writer and executive producer of the American reboot. Idris Elba, who portrayed the titular protagonist in the British series will also serve as executive producer.

The series centered on John Luther (Elba), a near-genius murder detective whose brilliant mind can't always save him from the dangerous violence of his passions. Luther ran on the BBC for three seasons.

Although he opted to end the original series after a three-season, 14-episode run, Cross has left the door open for a Luther movie starring Elba.

The original series also aired in the U.S. on BBC America which in turn led to eight Emmy nominations for best miniseries, best actor (Elba), and best writing/directing.

Idris Elba's "Luther" Picked Up By Fox For Remake