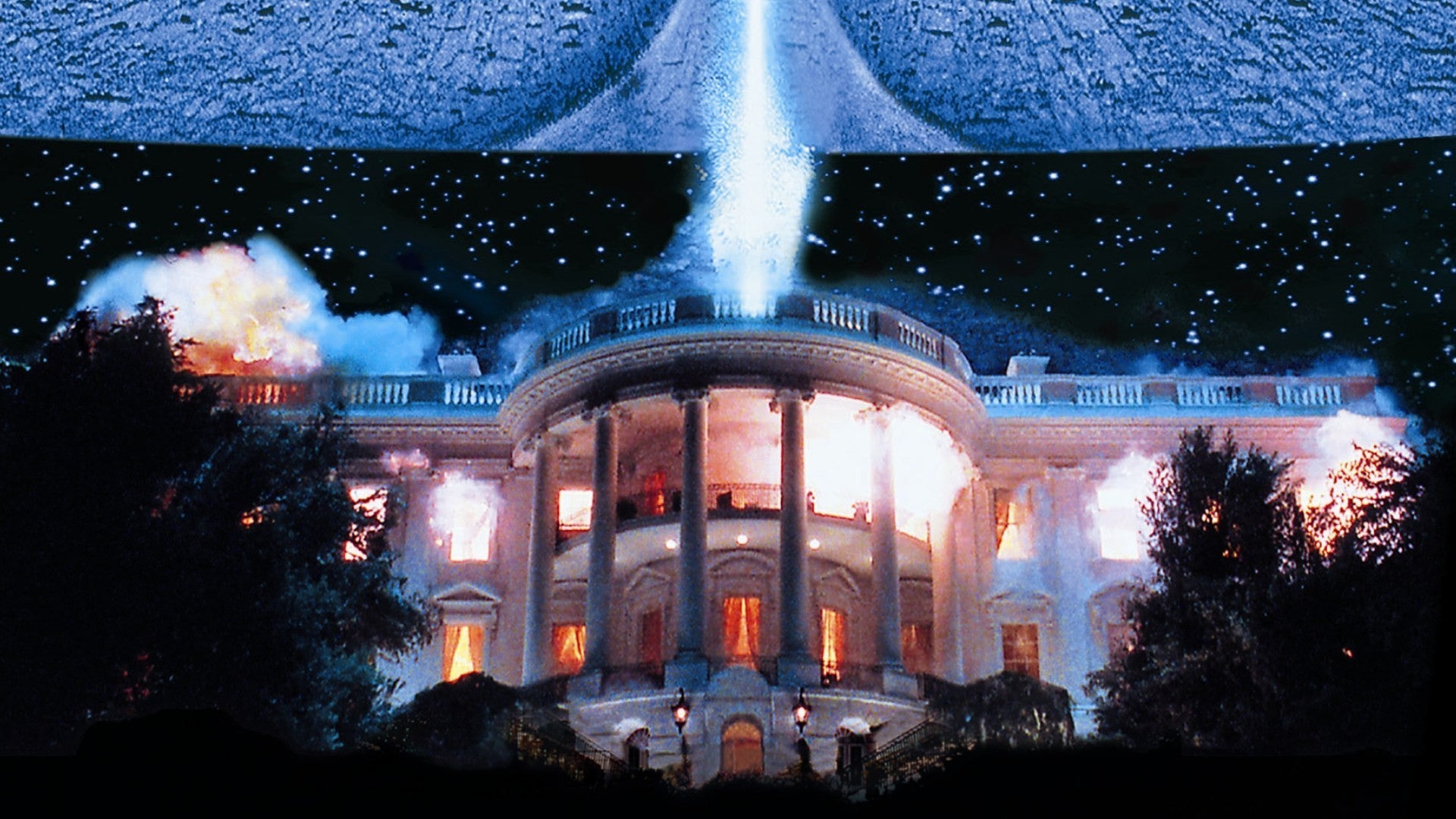 The news came from Emmerich himself, who is directing the massive blockbuster. As viewers remember, Hirsch's Levinson character was the father of Jeff Goldblum's character, David Levinson. And obviously, no background is needed for Pullman's role as the Commander-In-Chief.

It's official... we're thrilled to have the GREAT Judd Hirsch grace the set of #IndependenceDay once again! pic.twitter.com/vSIEQsZwjb