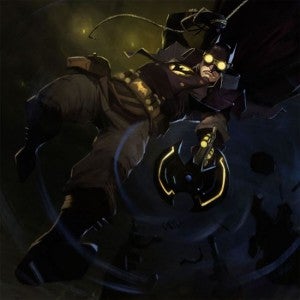 Infinite Crisis features a deep roster of DC Comics characters and is a free-to-play game set in the legendary DC Multiverse - a world in which familiar DC Comics characters have been reimagined in startling ways.  Infinite Crisis puts players in control of twisted incarnations of their favorite characters throughout the DC Multiverse including Nightmare Batman and Gaslight Catwoman, playing in league with well-known characters including Green Lantern and The Flash.