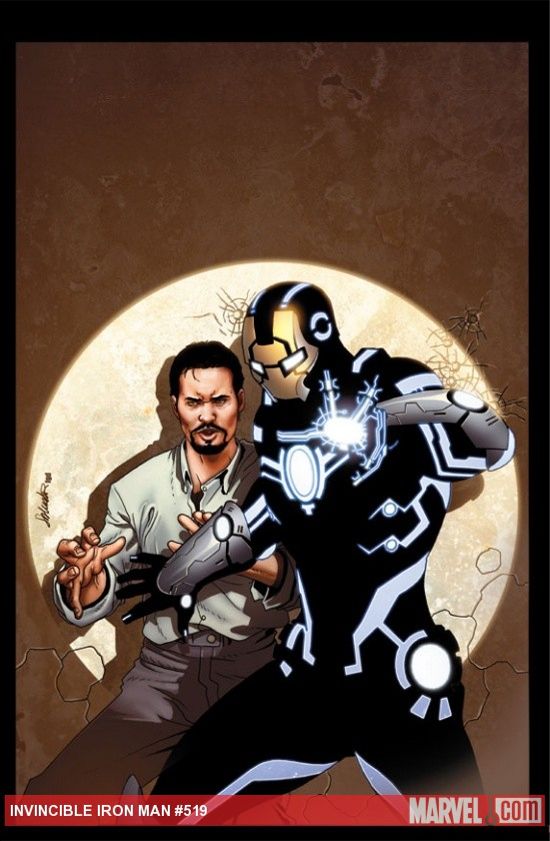 Iron Man has grown into one of Marvel Comics most recognizable characters thanks to the success of the Iron Man movies with Robert Downey, Jr. Even with The Avengers on the horizon and Iron Man 3 coming next year, Marvel is showing that they aren’t afraid to shake things up in a major way in the Iron Man comic book series.

According to Marvel, Tony Stark has decided that he will no longer be Iron Man. There will be a new man (or woman) inside the Iron Man suit of armor. The Iron Man suit also appears to be getting an overhaul. Instead of the familiar red and gold, the new Iron Man armor is primarily white and black, but it does look like the gold face mask will stay.

Marvel Comics has released two cover images that showcase the new Iron Man look. Iron Man #518 and #519 covers and interior art are by Salvador Larroca. The story arc for these issues is called “Long Way Down,” and Matt Fraction is the writer.

What do you think of the new Iron Man suit? Does it bring back memories of when Spider-Man got his black costume? Is it too reminiscent of Havok’s costume? 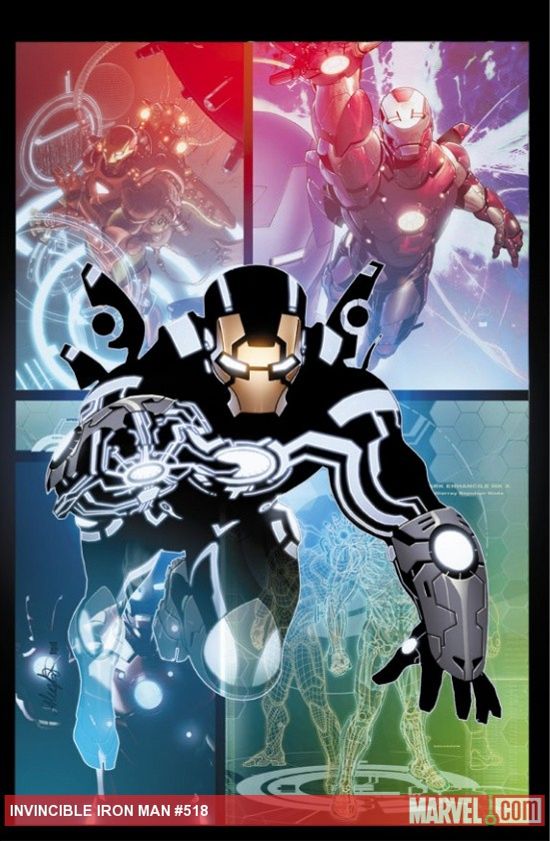 Iron Man Gets New Suit But Loses The Stark