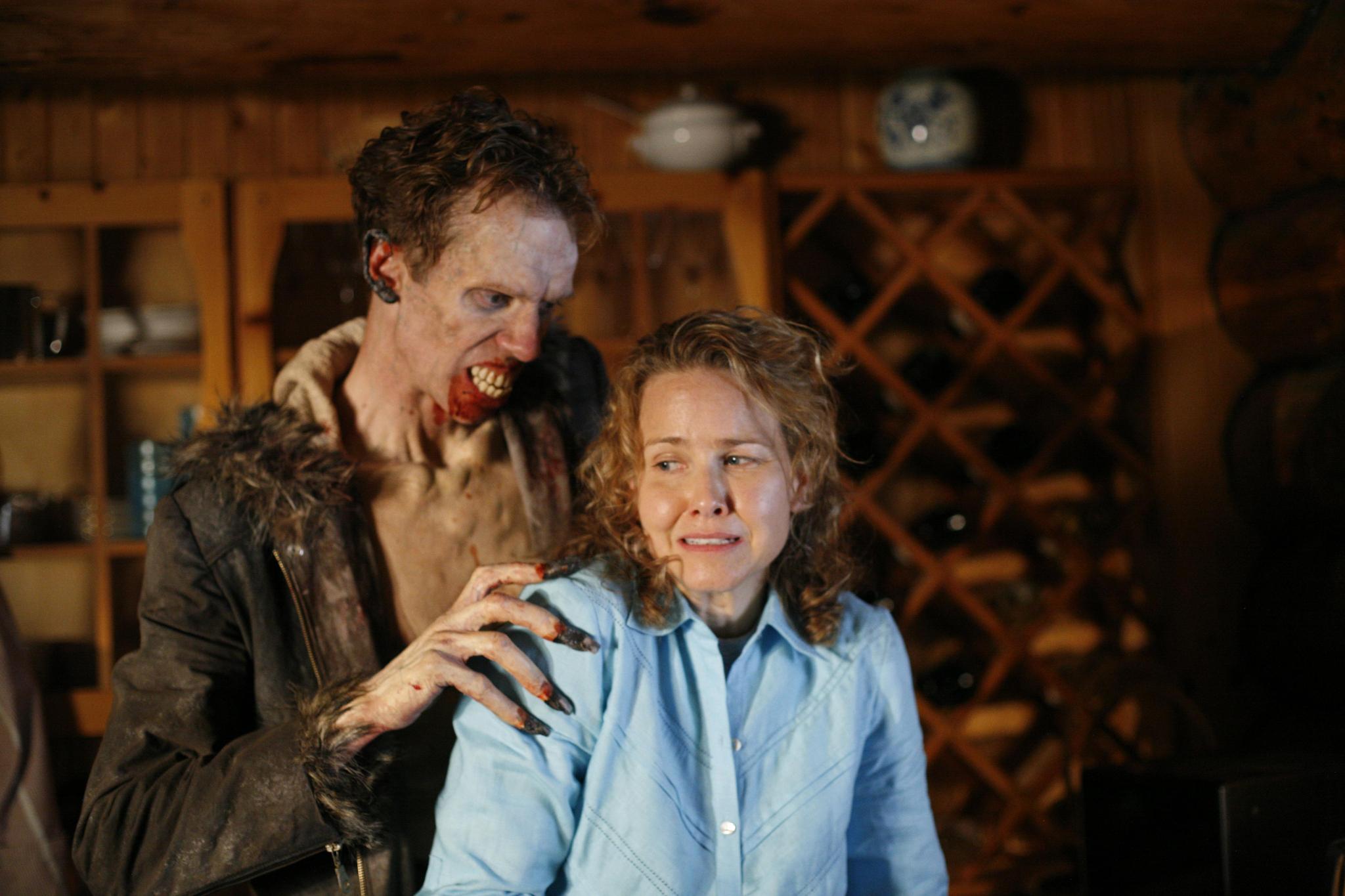 Molly Hagan, a character actor who has appeared in dozens of TV series including many of the best-known police procedurals on the air going all the way back to Columbo, will join the cast of iZombie in the recurring role of Eva Moore, mother to Olivia "Liv" Moore, Entertainment Weekly reports.

She'll replace former Saturday Night Live comedienne Nora Dunn, who played the role in the series' pilot. It seems unlikely that the mother's scenes from the pilot will be reshot, as happened when one of the show's major roles was recast, causing The CW to elect not to screen the pilot at Comic Con International: San Diego last month.

Both performers have long and prolific careers, and neither are household names. If there's one thing that Hagan seems better suited for than Dunn, it's playing drama (Dunn has done much more comedy than has Hagan, even leaving aside SNL). Hagan also appeared in an episode of the series Eli Stone, which was created and produced by Arrow's Greg Berlanti and Marc Guggenheim, giving her a connection to The CW.

The description of the character in the EW article is that she's "a hospital administrator and overbearing mother who watches her ambitious daughter become a zombiefied couch potato who breaks off her engagement to every mom's dream son-in-law."

That's her above in the film Fear Itself. Funny enough, that gentleman behind her is Doug Jones of Fantastic Four: Rise of the Silver Surfer and Hellboy fame. You can read our recent interview with him here.

Ironically, Nora Dunn had appeared in an episode of Pushing Daisies. When iZombie was reinvented as a police procedural for The CW, even showrunner Rob Thomas had to admit that he'd unconsciously borrowed a lot of elements from Pushing Daisies.

"Pushing Daisies we referenced a ton," Thomas told us about production of the pilot. "I joked at one point that I hope Bryan Fuller would not sue me because I will say that we didn't start out with Pushing Daisies in mind but at some point we went, 'Oh! This is a very similar conceit.' He touched the body and got a few seconds of conversation, we get a few seconds of flashback. So yeah, they have some things definitely in common."

But not Dunn, anymore, it seems.

One of Ryan Gosling's Best Movies Is Now Streaming on Netflix