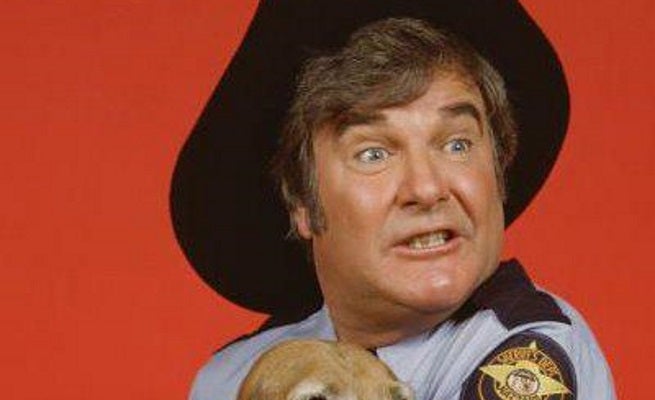 Prolific actor James Best, best known for his role as Sheriff Roscoe P. Coltrane on Dukes of Hazzard, has passed away at the age of 88.

Best died in hospice due to complications from pneumonia, sources told the Charlotte Observer.

In addition to Dukes of Hazzard, best also made appearances on several other classic television series of the era, including Gunsmoke, The Andy Griffith Show, I Spy, Perry Mason, Rawhide, and Mod Squad.

Best is one of several classic television actors who made the rounds on the convention circuit, where fans were always eager to meet the Sheriff of Hazzard.

James Best Has Passed Away