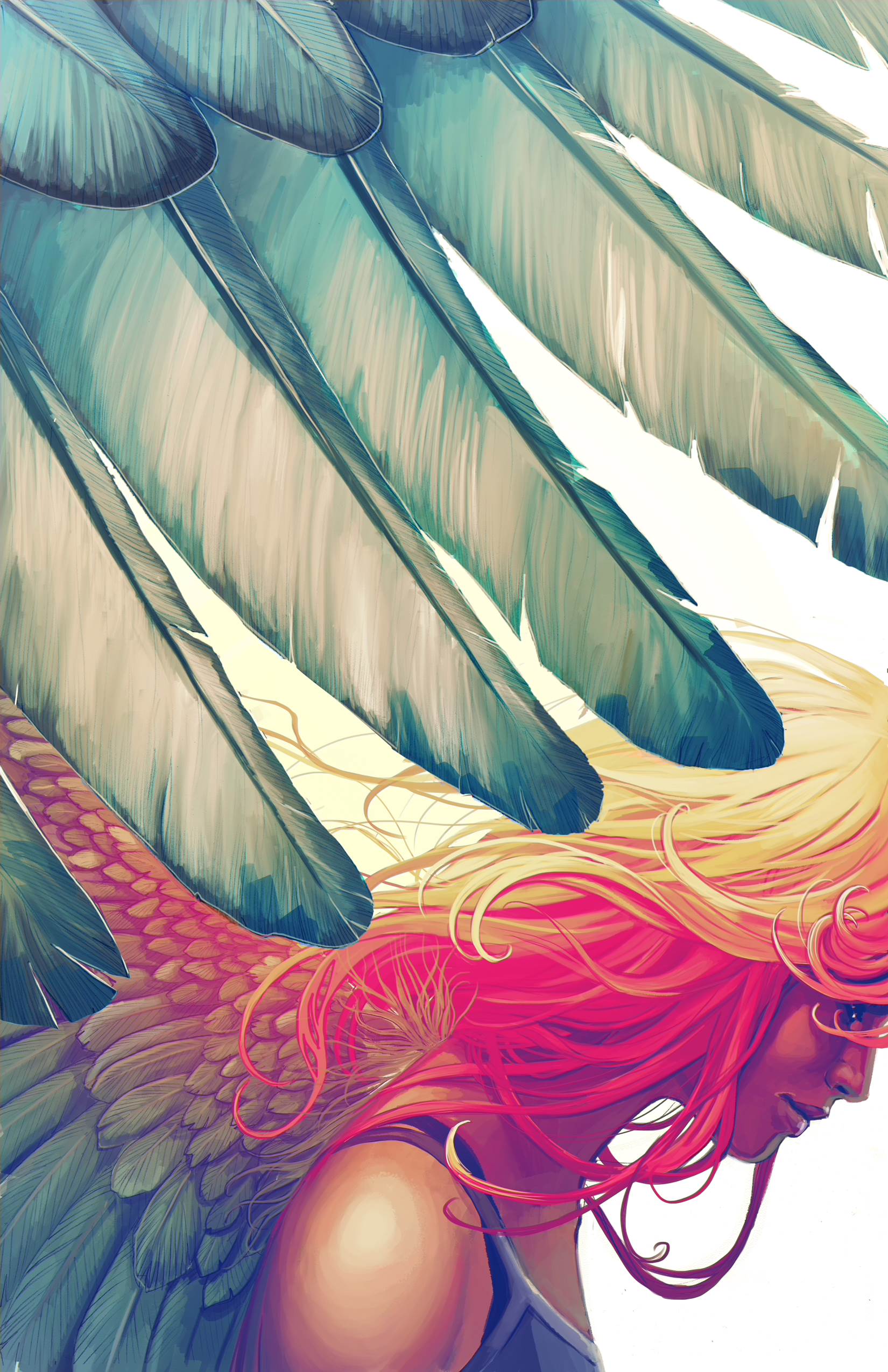 James Patterson has a lot on his plate. With multiple novels, manga adaptationa, and a movie franchise based off of his best-selling Alex Cross series, the famed novelist is constantly moving from one project to the next. But that doesn’t mean he’s too busy for one of first passions—comic books.

“I grew up with comics,” Patterson told Comicbook.com. “They were everywhere, and I think to some extent that was how I learned to read. Spider-Man and Donald Duck, Batman and The Last of the Mohicans—that was ‘me’ from when I was about six to eleven years old.”

"Max Ride: First Flight" follows a group of winged teenagers on the run from a shadowy organization obsessed with experimenting on them. When one of the gang is captured, the series’ main character, Max, must lead a cross-continental rescue mission to save her friend before it is too late. The mission gets a bit more complicated, however, when half-human, half-wolf mutants known as Erasers pursuit Max’s friends for their own deadly purposes.

It’s a storyline that’s made for comics. In fact, Patterson has already adapted Maximum Ride into a manga series from Yen Press.

“Max Ride is definitely the most visual books of my series,” Patterson said. “I think that lends itself to a strong visual story.”

Though he won’t write the series personally, Patterson is working with Marvel’s editorial department, and the creative team of writer Marguerite Bennett and Alex Sanchez, to bring series to the comics pages. With the original series and the manga series already in place, Patterson said he was excited to see what new folds Marvel can bring to the franchise.

“I want to see ‘Marvel’s Maximum Ride.’ I want them to play with it, and I actually challenged them to make it better,” Patterson said. “I’m sure they’ll age the characters a bit, but I’m curious to see what else they’re going to do.”

And should the future hold and crossovers between Max’s universe and Marvel’s, Patterson already knows who his famed heroine would team up with—the all-new, female Thor. Having the two headstrong characters interact with one another, he said, would make for a fantastic story.

“I think it’s great that there are all of these new female superheroes coming out,” Patterson said. “There haven’t been too many in the past, but I think that bubble is about to burst.”