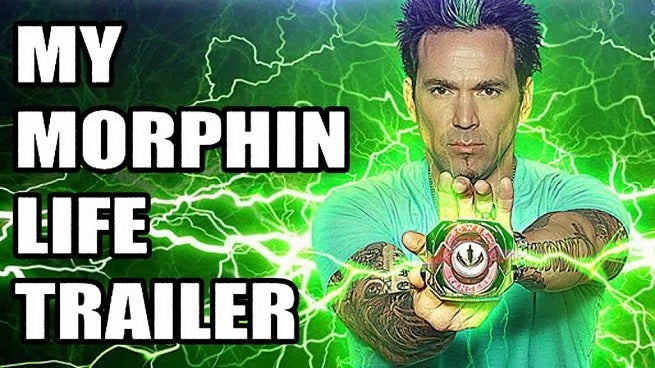 Not to be confused with "My Sportin' Life," a 1973 EP from Steppenwolf frontman John Kay.

According to its official logline, My Morphin Life is a reality series starring Frank, "as we follow him on fun adventures that inspire us to live fearlessly." Previous episodes are avialable on YouTube.

You can check out the Season Two trailer below.

You can see the second season coming soon.